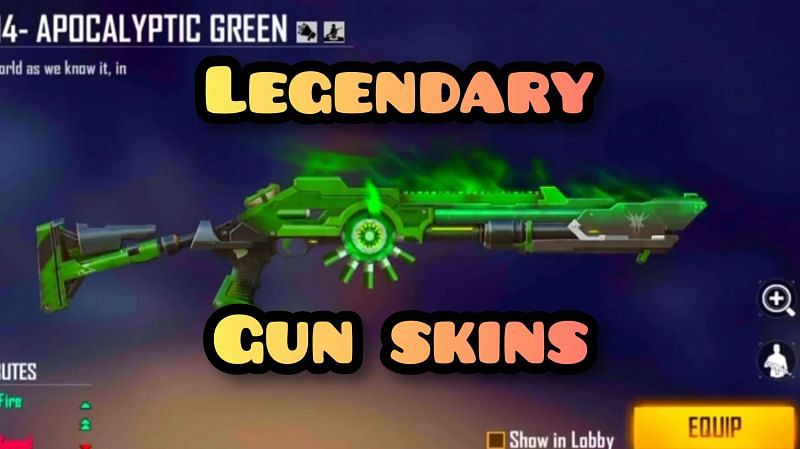 Free Fire gun skins play an important role in the game. They not only improve the appearance of the weapon they are equipped on, but they also enhance its stats, including damage rate, reloading speed and more.

The Blue Flame Draco AK skin is an Evo weapon skin that can be leveled up. The skin can be upgraded up to level seven.

The skin was previously available in Free Fire’s Faded Wheel segment. However, it is now quite rare to find. 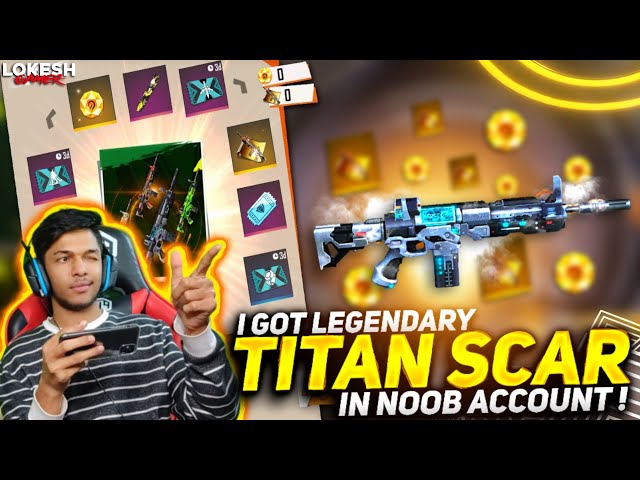 The Ultimate Titan skin is one of the best Scar skins in Free Fire.

This skin enhances the damage rate of the Scar and doubles its fire rate. However, it decreases the weapon’s magazine capacity.

The Megalodon Alpha is an upgradable Evo gun skin. It increases the damage rate and doubles the fire rate of the Scar. However, it decreases the reloading speed of the weapon. 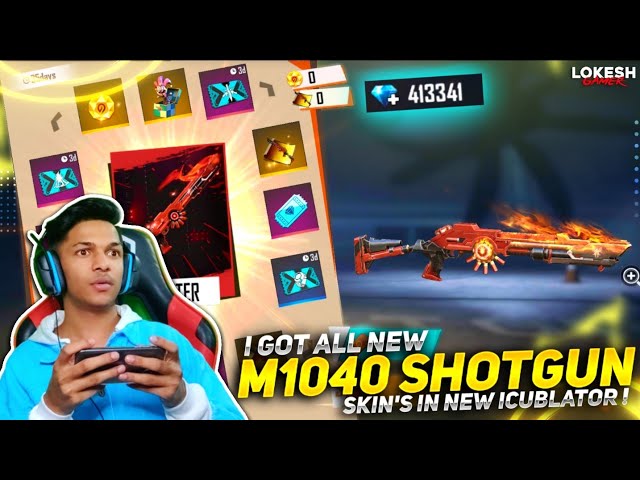 The Apocalyptic Red comes with an on-display animation for the M1014.

The skin doubles the weapon’s rate of fire, increases its reloading speed but decreases its magazine capacity.

The AK is already one of the most powerful weapons in Free Fire in terms of damage stats.

After equipping it with Unicorn’s rage, the AK’s damage rate will be doubled and its accuracy will also increase. The only drawback is that it reduces the magazine capacity of the weapon.

Disclaimer: These legendary gun skins are not listed according to any particular rank or order and this list solely reflects the author’s individual opinion. Reader’s opinion may vary.