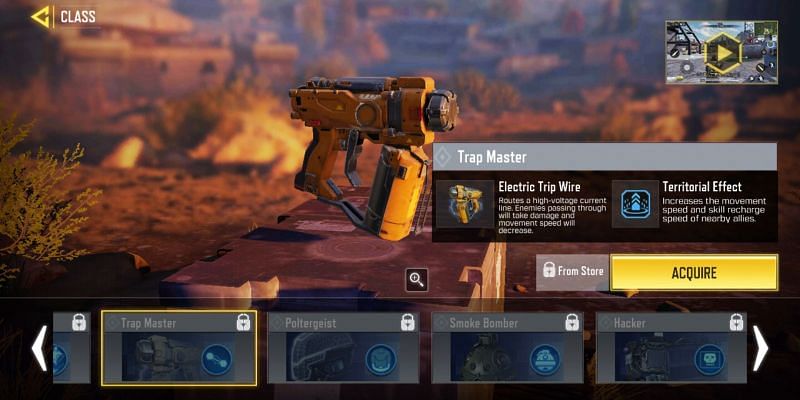 5 reasons why Trap Master class is overpowered in BR mode

COD Mobile is a great option for Battle Royale shooter games on mobile platforms. This is due to features like customizable gunsmith weapon drops, Operator Skills, time-limited alternate BR modes, and many more. However, COD Mobile’s Battle Royale mode has many issues like lack of innovation in modes and unfairly overpowered weapons and skills. 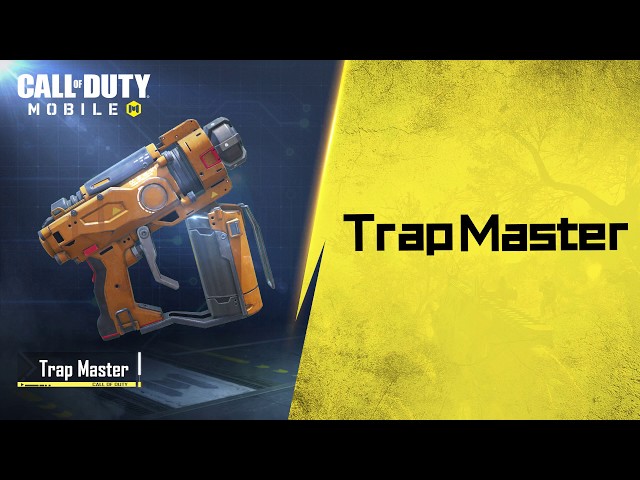 In many instances, players have pointed out such issues on platforms like Reddit, especially some BR operator skills like Trap Master. Trap master is any camper’s ultimate dream and gives almost free kills, which can become unfair for opponents. That’s the main reason behind the demand for the nerfing the Trap Master in COD Mobile. 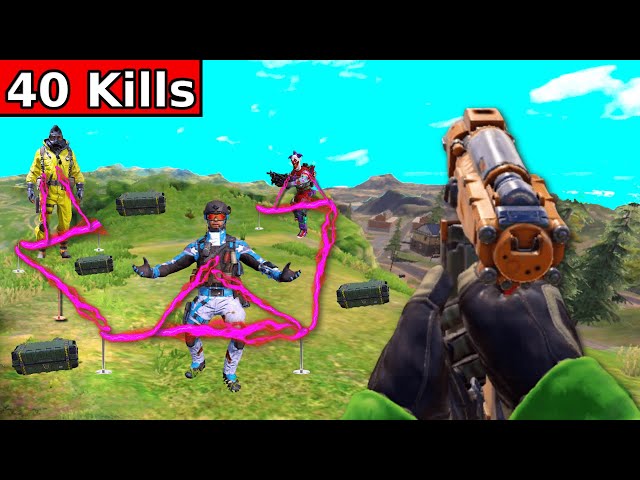 Top 5 reasons why Trap Master is overpowered in COD Mobile

Trap Master is considered unfairly overpowering in COD Mobile BR for these reasons:

Trap master deals a lot of damage to the player who passes through the wires and can mean the player’s end if the health bar is not full. Even if not finished, the player’s remaining HP gets too low, which is also unfair.

While fully charged, players can use most of their skills just once, but with Trap Master, players can set four traps at a time, making it very unfair for opponents, as even low-skill opponents can trap and kill them easily.

A player can get trapped even if the opponent is not close to the player because of the skill’s infinite range. Apart from the range, the skill also aids the ally movement for a specific time.

#2. The skill slows down the player’s movement

Once a player is trapped in the wire setup, their consequent movement slows down, making it difficult to escape and take cover. The slower speed coupled with low HP is far too bad for any player.

#1. It flags the affected player’s location

As if getting low HP and a slower movement was not enough, the affected player’s location also gets flagged on the opponent’s map, resulting in a guaranteed death

What is the possible solution?

COD Mobile’s devs recently revealed that BR Mode’s operator skills are getting nerfed in a community update, but Devs did not reveal anydetails. Although, they hinted in reply to a fan that Trap Master might get a nerf in COD Mobile Season 4. 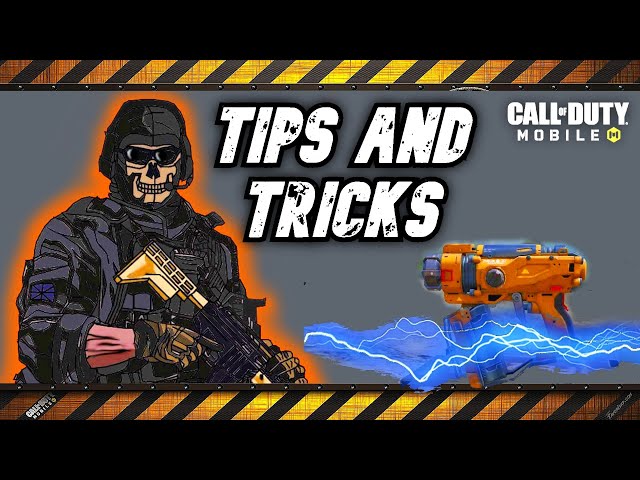 The only solution here is a proper nerf. The damage needs to be downgraded, and the movement slow needs to be reworked. Trap Master deserves a proper range allocation, and it needs to become less camper-friendly in COD Mobile’s BR mode. 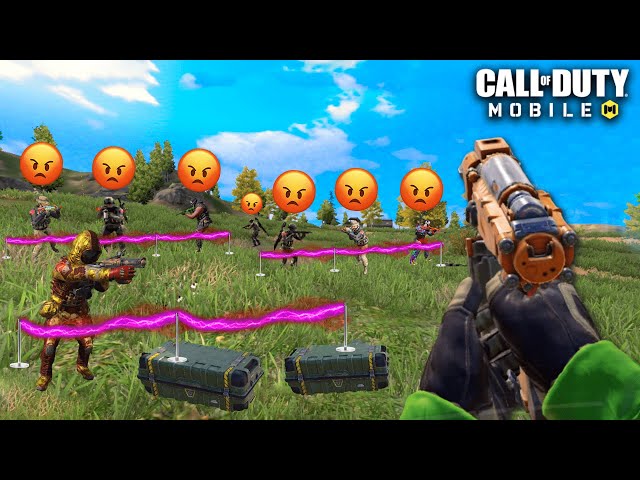