A study conducted by cybersecurity company Kaspersky has revealed that as many as 22 percent of personal computer users are still using end-of-life Windows 7 operating system. The findings are based on anonymised data collected from Kaspersky Security Network users, who consented to it. The study has found that less than one percent of PC users have Windows XP and Vista. The support for Windows XP ended in 2014 while for Windows Vista it ended in 2017. 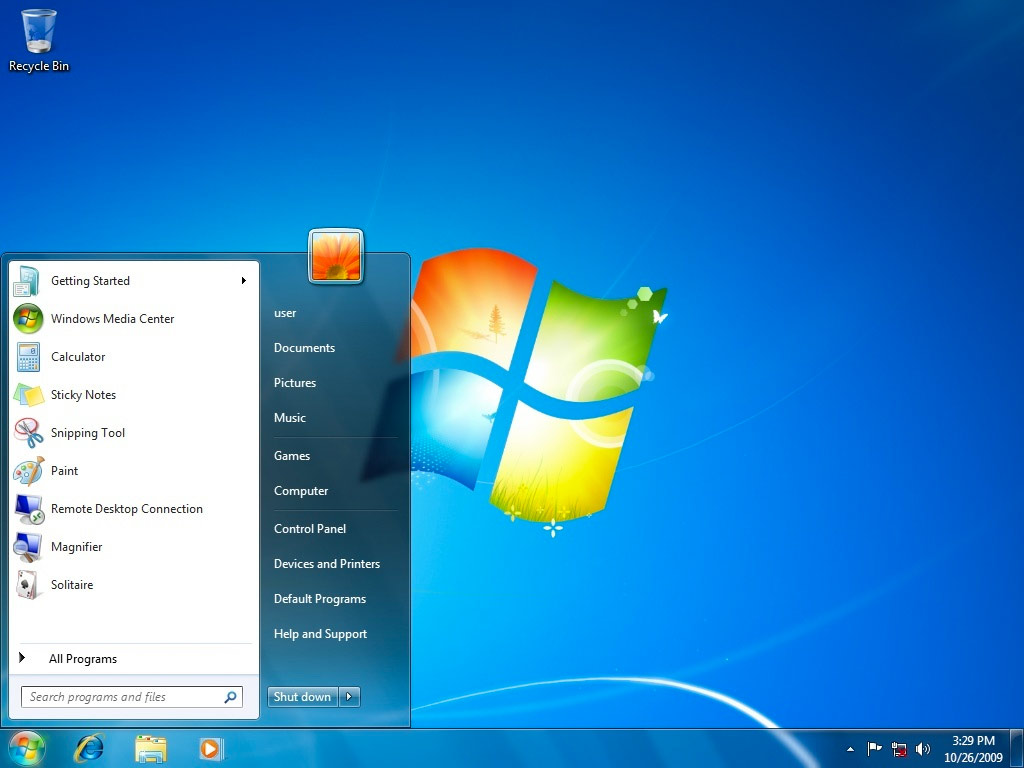 He added that regardless of third-party solutions for cybersecurity, OS updates should not be overlooked. Equating OS to a house, Oleg said, “If your house is old and crumbling, there is no point in installing a new door. It makes more sense to find a new home, sooner rather than later”.

The cybersecurity company suggests that in order to protect their data, users should use an updated OS and make sure that the auto-update is enabled.