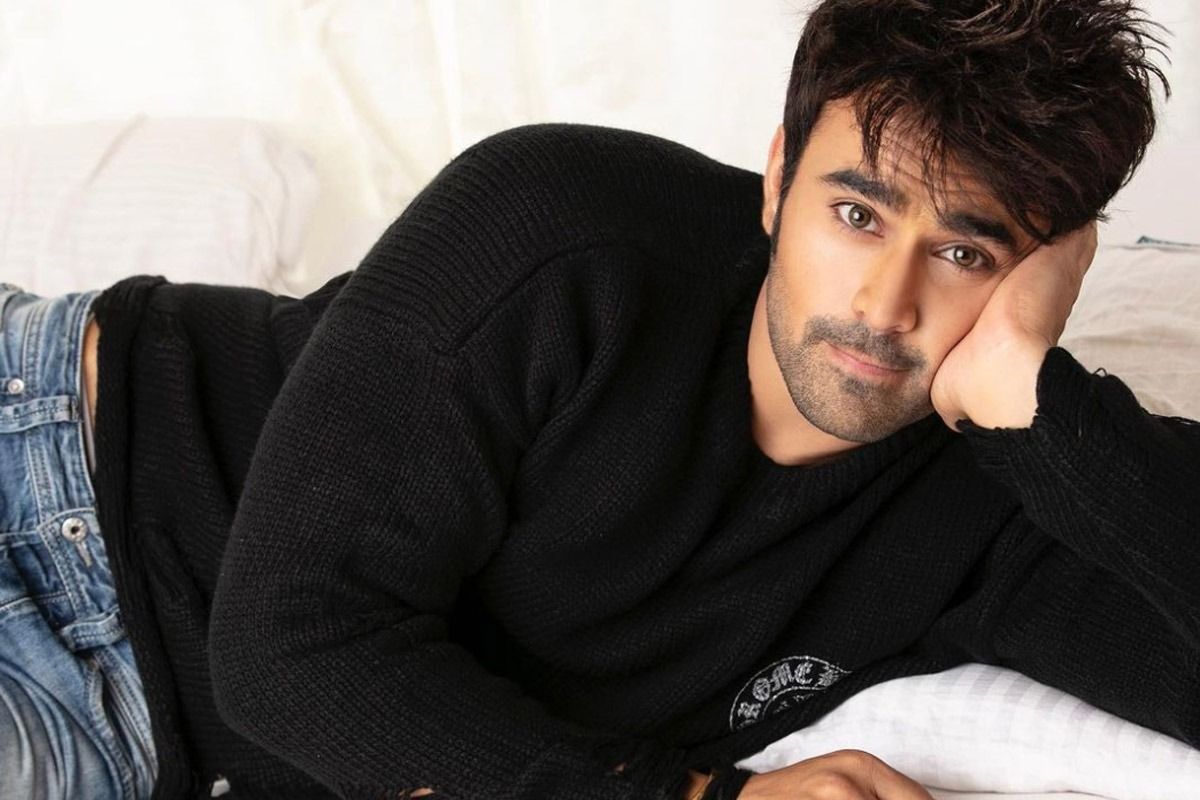 Mumbai: TV actor Pearl V Puri, who has been booked under the Protection of Children from Sexual Offences (POCSO) Act for alleged rape and molestation of a minor girl, has been granted bail now. Confirming the news, Pearls’ lawyer Rajeev Sawant told Pinkvilla, “By evening he will be at home with mom. Pearl’s friend designer Rashmi Aarya was at the hearing too. We will see what to do, how we will go ahead with it, then we will challenge it. We will certainly challenge his arrest and everything.” Also Read – Pearl V Puri Denied Bail in Minor Rape Case, to Stay in Judicial Custody Till June 15

As per Sanjaykumar Patil, DCP, Mira Bhayander Vasai Virar (MBVV) Commmissionerate, the alleged incident took place on the film set of Vasai, where Pearl was shooting in October 2019. The victim and her mother, who is also a TV actor, were on the set of the film. The minor’s mother learned about the incident after the child complained of abdomen pain. Her father, who had worked with Puri, filed a complaint at the Versova police station. The case was transferred to Waliv police and after the investigation, it was found out that Puri had a role to play in the incident. He was then called to Waliv police station on Friday and was arrested. Also Read – Pearl V Puri Rape Case Update: Child’s Father Break Silence, Says ‘Medical Exam Confirms Molestation’

According to the Valiv Police Station, which lodged the case, the victim’s family had complained that Puri had allegedly molested and raped the girl, around two years ago. He has been booked under Sections 376 AB (Punishment for rape on woman under 12 years of age) of the Indian Penal Code, and Sections 4, 8, 12, 19, and 21 under the Protection of Children from Sexual Offences (POCSO) Act, 2012. Also Read – Nia Sharma Apologises Devoleena Bhattacharjee After Twitter Fight Over Pearl V Puri Rape Case, Read Full Message