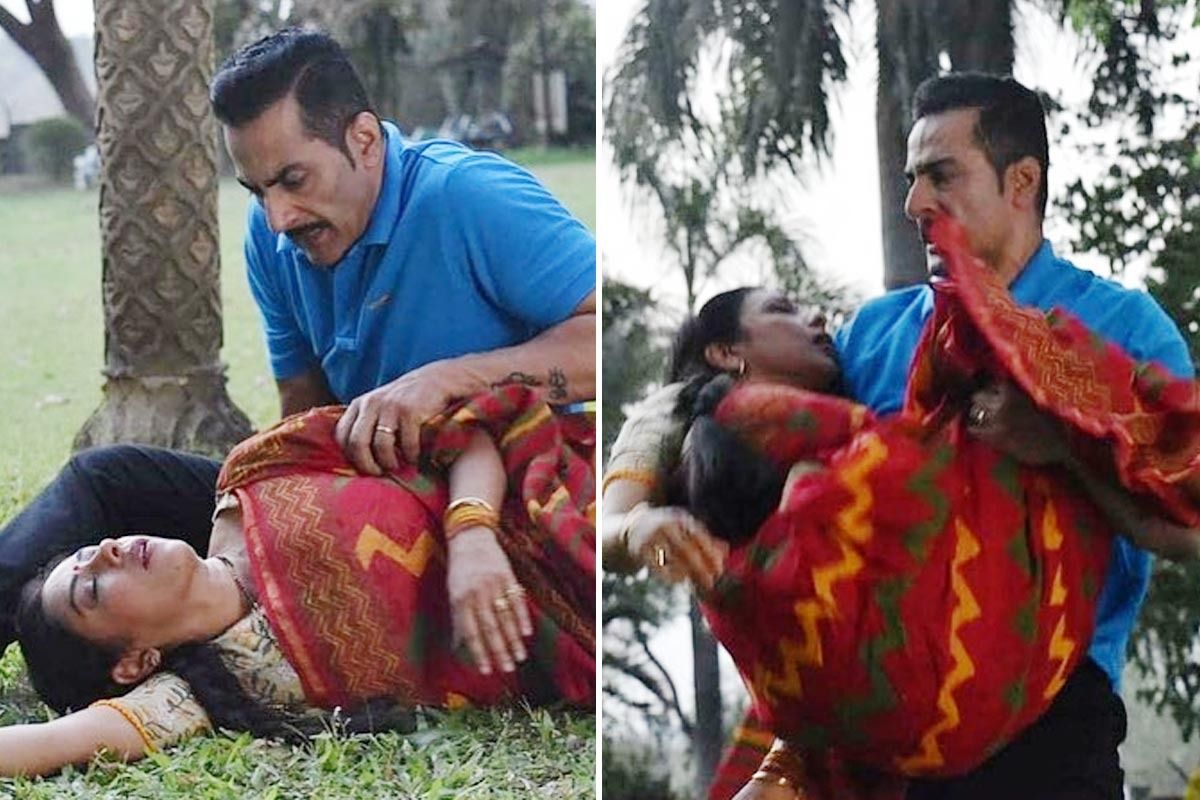 In the upcoming episode of Anupama, Vanraj and Anupama will spend some quality time together as she battles ovarian cancer. On the other hand, Kavya believes that Vanraj has ditched her for his family and does not want to divorce Anupama. Due to her insecurities, she plans to leave everyone forever. This will lead to Anupama and Vanraj spending more time together as they turn to each other for support. Also Read – Anupama Massive Twist: Anupama is Suffering From Ovary Tumor, Vanraj Says ‘No’ To Divorce

The viewers also witnessed a new entry on the show – Yogi Advait, played by Apurva Agnihotri. Yogi, who plays the role of a celebrated neurosurgeon, helps Vanraj to overcome his anxieties and depression. He asks Anupama to assist him in healing Vanraj and asks her to spend more time with Vanraj. Also Read – Anupama Actor Ashish Mehrotra aka Toshu’s Father Passes Away, Rupali Ganguly Wishes Strength

On the other hand, Vanraj will learn that Anupama is suffering from Ovary Tumor and he has a major setback when he thinks that he cannot see Anupama’s pain just like she can sense it. Vanraj completely breaks down and is then consoled by Samar and Anupama. Vanraj then plans to change himself completely and seeks Samar’s support. Vanraj finally decides that he will not divorce Anupama. Vanraj wants to spend a good time with Anupama and his family and hence decides a fun day for the family.