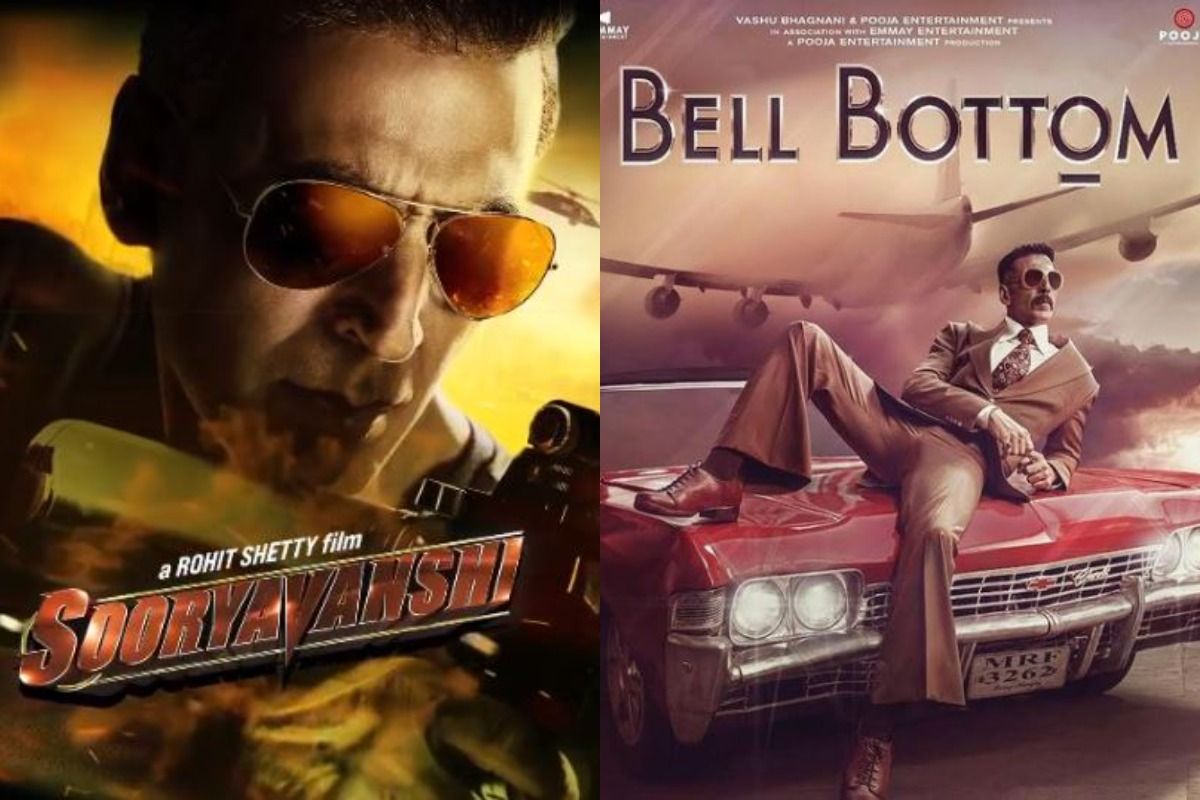 Mumbai: Actor Akshay Kumar has addressed the reports about the Independence Day release of his upcoming films Sooryavanshi and Bell Bottom. The actor said that he is overwhelmed with the kind of excitement fans have shown for both the films but producers of both films are still working out the release dates and will make the announcement at the right time. He further said that it is ‘purely speculative’ to say that both the films will release on Independence Day 2021. Also Read – Khatron Ke Khiladi 11 First Elimination: Vishal Aditya Singh Comes in Bottom 3 With Nikki Tamboli-Anushka Sen, Fails to Perform

In a statement, he said, “I’m humbled at the excitement and eagerness of my fans regarding the release of Sooryavanshi and Bell Bottom, and want to thank them from the bottom of my heart for all their love. However, at this point, it is purely speculative to say that both films will release on Independence Day. The producers of both films are working out the release dates and will make announcements at the right time.” Also Read – Akshay Kumar Calls Nurses ‘Real Heroes’ As He Recalls Being Hospitalised Due To Covid-19

Rohit Shetty directorial Sooryavanshi was scheduled to release in March 2020. However, due to the Covid-19 pandemic, the film was delayed by a year. Earlier this year, the makers announced that Sooryavanshi will hit theatres on April 30 but due to a spike in the coronavirus cases, cinema halls were shut down. Hence, the film stands postponed indefinitely. The film is produced by Rohit Shetty, Karan Johar, and Reliance Entertainment. The film also stars Ranveer Singh as Simmba and Ajay Devgn as Singham in cameo roles.

Bell Bottom, on the other hand, was scheduled for a theatrical release on May 28. The espionage thriller, also starring Lara Dutta and Huma Qureshi, sees Akshay Kumar as a RAW agent. The film is helmed by Ranjit M Tewari and the makers had dismissed rumours about the OTT release of the film.