Mumbai. Actor Anupam Shyam Ojha passed away on Sunday (August 8) after a prolonged illness. From Bollywood celebs to politicians came forward to help Anupam Shyam Ojha. Now his brother Anurag Shyam Ojha claimed that Aamir Khan had promised help but he turned back.

Talking to India Today, brother of Anupam Shyam Ojha said, ‘My mother passed away last month and Anupam could not go to Pratapgarh where she lived. He was deeply saddened by the death of his mother. He could not go as there was no dialysis centre. Going there could have a bad effect on his health. Anupam had requested Aamir Khan to open a dialysis center in Pratapgarh.

Aamir Khan had assured
Anupam’s brother further says, ‘Aamir Khan had assured that he would open a dialysis center in Pratapgarh but, Anupam’s wish could not be fulfilled till he was alive. Aamir made a promise but stopped picking up our calls for a few months. Not only this, he was also very worried about his financial condition. 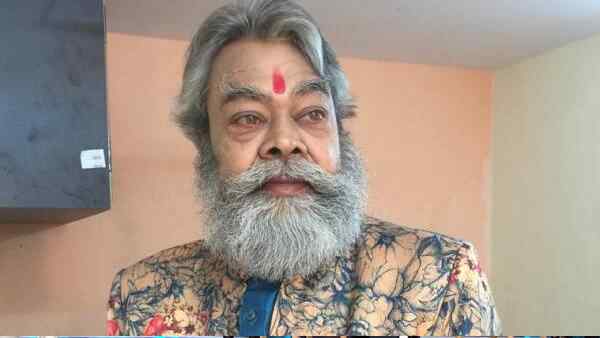 worked in rent
Anupam Shyam’s brother says at last, ‘The late actor may get his show Mann Ki Awaaz Pratigya 2 off air at the earliest. He was very much worried about his work.

According to Anurag, ‘When he heard from someone that Pratigya 2 might go off air soon, he started worrying about his financial condition.’ Let us tell you that Anurag Shyam worked in Ashutosh Gowariker’s film Lagaan.

See also  Sugandha Mishra, Sanket Bhosle To Tie The Knot on April 26 in Jalandhar, Couple Not Engaged Yet