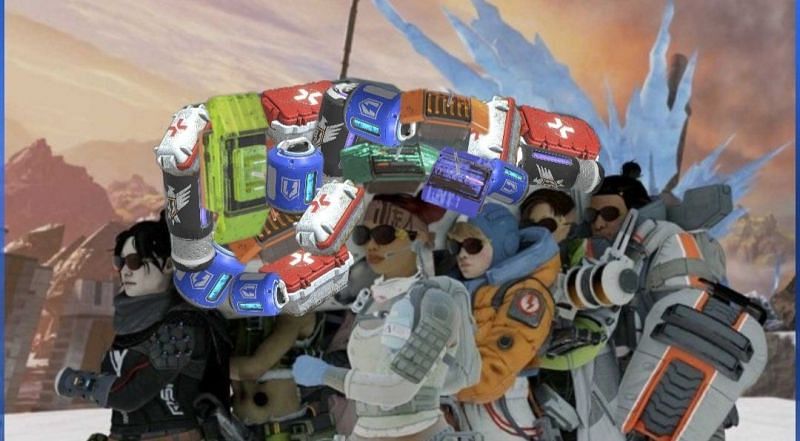 Following the launch of Apex Legends season 9, many popular streamers began reporting encounters with a cheater known as Tufi. Caught between server problems and hackers, the community was left scratching their heads about how to deal with the problem.

Now, according to NRG Apex member Rogue, the infamous Apex Legends hacker known as Tufi has finally been caught and might go to jail. It’s unclear what the charges are, but they are likely to be substantial. Tufi, in an interview, spilled the beans along with his identity and confessed on video that he was hacking.

According to NRG Apex member Rogue, the infamous Apex Legends hacker “Tufi” is buried in legal fees and potentially going to jail after “EA got his a$$”

Huge W for the scene if true pic.twitter.com/OWQNozOMWW

A YouTube user going by the name “Bor0” interviewed Tufi and spoke to him regarding his activities in-game. Here is an extract of the interview between the two.

“So, I am Tufi, I live in Belgium. I’m 27 years and I work an ordinary job in a factory as an operator. I started cheating in Apex Legends Season 2. It is very easy to cheat on Apex. You just need to search on the internet for software for it.”

As it turns out, Bor0 has been talking to Tufi for months, earning his trust to expose him to the developers hoping they would take action against him. However, according to a lot of players, the hacker issue is not an isolated incident and has been persisting for some time now.

Tufi is not the only problem in Apex Legends

Apart from Tufi, it seems like this has become a general problem with Apex Legends. Christian “Nokokopuffs” Felicianom points out in his Tweet from April that there are countless clips showing proof of hackers in-game, yet no action has been taken against them.

The worst part about this cheater problem is the fact that there is countless clips to show proof of cheaters crashing servers and harassing streamers FOR MONTHS with no word/post or acknowledgement of the matter. Like what do you need from us besides patience? Genuinely asking.

Nonetheless, if the news of Tufi’s arrest is true, the Apex Legends community can breathe a sigh of relief that developers have begun addressing this hacking problem. However, according to a Tweet from Apex Legends News, his arrest and subsequent jailing may not be entirely true.

Apex Legends hacker ‘Tufi’ has posted a YouTube video playing Season 9, denying he is in any legal trouble with EA.

Only time can tell what happens next, and until an official statement has been made by developers, the Apex Legends community will be left guessing and figuring out the situation for themselves.

He is a hacker bro, like an actuall MR ROBOT shit. Like really anonymous shit, maybe i exageratted it but he is like an actually living crypto. Sorry for the bad language tho