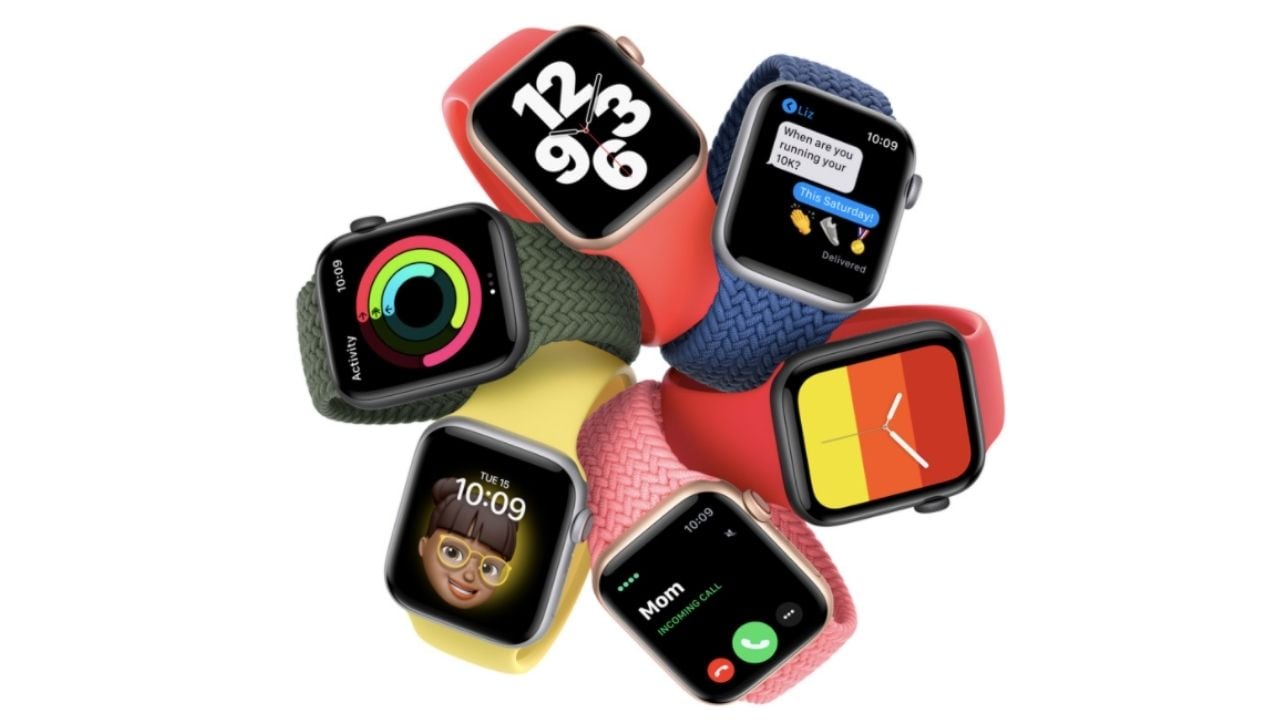 Apple will be introducing a new smartwatch this year, which is most likely to be called the Apple Watch Series 7. We have seen a number of rumours and leaks regarding the same in the past and the most recent one throws light on its possible design language. Here’s how it could look like. As per popular tipster Jon Prosser, the 2021 Apple Watch is expected to come with a major design change and feature flat edges. This will be similar to the iPhone 12, the recent iPad Pro, and even the iMac. With this, Apple is most likely to unify the flat-side design for all its products.

The images suggest that the smartwatch’s display will remain the same as the current Watch Series 6 with a square-shaped design. There will be lesser bezels too.

Additionally, Prosser hints at new colourways for the upcoming Apple Watch. They could come in new pastel green and light blue colours in addition to the black, silver, and red options.

Again, Apple might be extending its love for pastel shades to the forthcoming Apple Watch Series 7, which is available for the latest iMac, iPad, and the iPhone 12.

As for details on the features and specs, nothing has been revealed. Although, past rumours hint at the presence of better health monitoring features that will include the ability to record the blood glucose level, alcohol level, and blood pressure. If this happens, it will be quite a breakthrough for smartwatches.

The Apple Watch Series 7 could also come with improved heart rate, ECG, and SpO2 monitors, better battery life, improved performance, and more. It is expected to launch alongside the iPhone 13 series in September this year.