Mumbai. National Award winner Surekha Sikri died of a heart attack on Friday. Surekha Sikri’s character of Dadisa in Balika Vadhu is still fresh in the memories of the fans. In Balika Vadhu, little Anandi told that the day after her husband’s death, Surekha Sikri was back on the set.

In a conversation with Zoom Digital, Avika Gaur told, ‘During the shooting of Balika Vadhu, many things were going on in her personal life. Her husband had passed away and she was present on the sets the next day. She was very special for me. I learned a lot from him every day. She was from some acting school. I still remember that she used to take scripts and write down every little detail of her dialogues. It’s great to work so hard at this age. 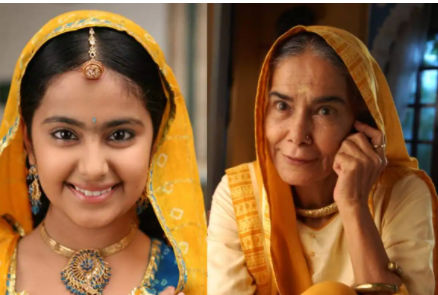 cared for others
Avika Gaur further said, ‘Work was the most important thing for her. He taught me that life is not only for myself but also for others. She took care of everyone on the set. She made sure that everyone was comfortable, happy and did their job properly. I remember she used to meet on the sets the best. I learned humility from him. I hope I also do what she used to do. 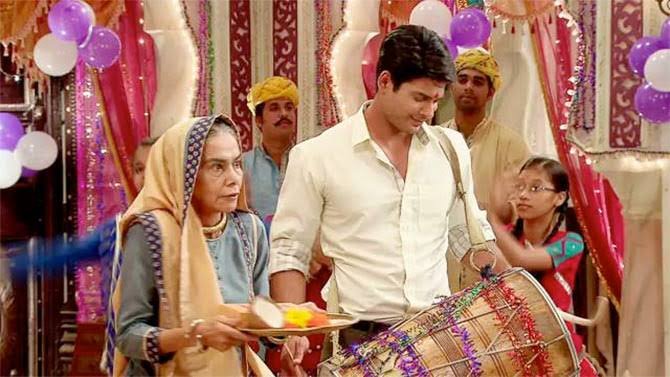 was troubled by brain stroke
Surekha Sikri’s manager told that the late actress had suffered two brain strokes. She was very upset after the second brain stroke. Surekha Sikri was not getting the effect of treatment fast.

According to Surekha’s manager, ‘Her lungs were filled with water. The clot formed due to brain stroke was removed through treatment. Let us tell you that Surekha Sikri, who was a student of National School of Drama, made her debut in the year 1978 with the film Kissa Kursi.