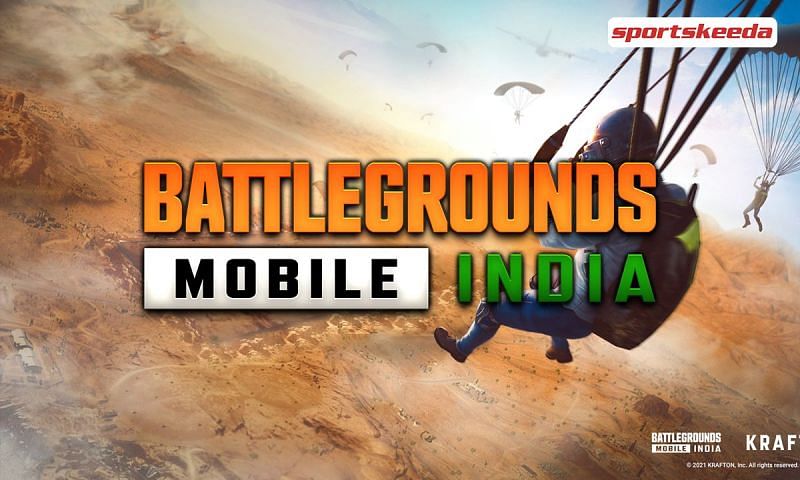 The post has a simple picture of a Level 3 PUBG Mobile helmet. Players can check out the post here:

The similarity between the post and the upcoming solar eclipse caused players to speculate on the game’s date of release. The solar eclipse is set to take place on June 10th, 2021, and players on social media platforms seem to be convinced that this is when Battlegrounds Mobile India will launch.

Players were given a hint of a possible release date by famous PUBG Mobile player and YouTuber Dynamo.

In one of his streaming videos (between the timestamps 2:08:45 and 2:09:45), Dynamo revealed that the trailer for Battlegrounds Mobile India would be released on a double-digit date followed by the game’s release on a single-digit date.

The logo reveal for Battlegrounds Mobile India has left fans excited. It has three major colors of the Indian national flag to make it more appealing to the nation’s audience.

The game also came up with a 10-second teaser, which did not reveal much and only displayed the “COMING SOON” message with the PUBG Mobile theme playing in the background.

The developer of Battlegrounds Mobile India is Krafton, a South Korean gaming company. In order to increase security with regards to players’ information, the developer has taken the initiative to store the data on servers only in India and Singapore. The developer assured:

“Your personal information will be stored and processed on servers located in India and Singapore. […] In the event of transfer to another country or region, we will take steps to ensure that your information receives the same level of protection as if it remained in India.”