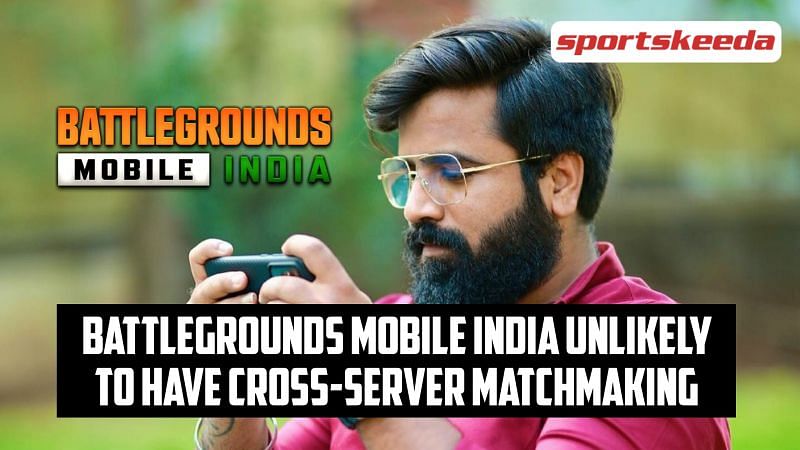 Krafton announced the exclusive Battlegrounds Mobile India a week ago. The region-specific variant will soon be launched to cater to users from India and have exclusive events, features, and outfits.

The developers have also mentioned that the game will harbor a unique Esports ecosystem with leagues and tournaments. All the recent news and developments have got the entire Indian PUBG Mobile community over the moon.

Also read: When can players expect Battlegrounds Mobile India (PUBG Mobile) to release: Everything we know so far

Battlegrounds Mobile India is not likely to comprise cross-server matchmaking

Ghatak acknowledged several things about the upcoming BR title. In the video, he stated the following about the matchmaking of Battlegrounds Mobile India:

“Many people asked questions regarding if they will be able to matchmake with players from other countries. The answer to that is no.”

He further elaborated that,

“As of now, it is not possible to play with users from other countries and would only be able to compete against other Indian players.”

Therefore, it is improbable that Battlegrounds Mobile India will support cross-server matchmaking. Indian players will only be able to play alongside other Indian users.

Apart from these, he spoke about numerous other aspects, including the old inventories of the players and restrictions on the underage players.

In the announcement, Krafton mentioned that privacy and data security are their top priorities. They will be working with partners to ensure data protection and security. Also, all data collection and storage will comply with the applicable laws and regulations.

Speculation about the release of Battlegrounds Mobile India is rife, and fans are eagerly awaiting the game’s return. However, before it is officially launched, a pre-registration process will be taking place.

Users can follow the social media handles of the game to keep up with the announcements: