Mumbai. Akshay Kumar’s film Bell Bottom is slated to hit the theaters on August 19. Now the advance booking of the film has started. Akshay Kumar himself has shared a video on social media announcing this.

In the advance booking video shared by Akshay Kumar, a plane is flying very fast towards the ground. As soon as this plane is about to hit Akshay Kumar, he stops it with his hands. Akshay Kumar wrote in the caption accompanying the video, ‘Bell Bottom is landing in theaters near you this Thursday, book your tickets now.’

first film after lockdown
This is Akshay Kumar’s first film to be released in theaters after the lockdown in the year 2020 due to Corona virus. Akshay Kumar’s film Sooryavanshi was about to release in the year 2020. For theatrical release of the film, the producers of the show Vasu Bhagnani, Jackky Bhagnani and Deepshikha Deshmukh were appealing to the distributor to release the theater. People from the film industry are supporting him. 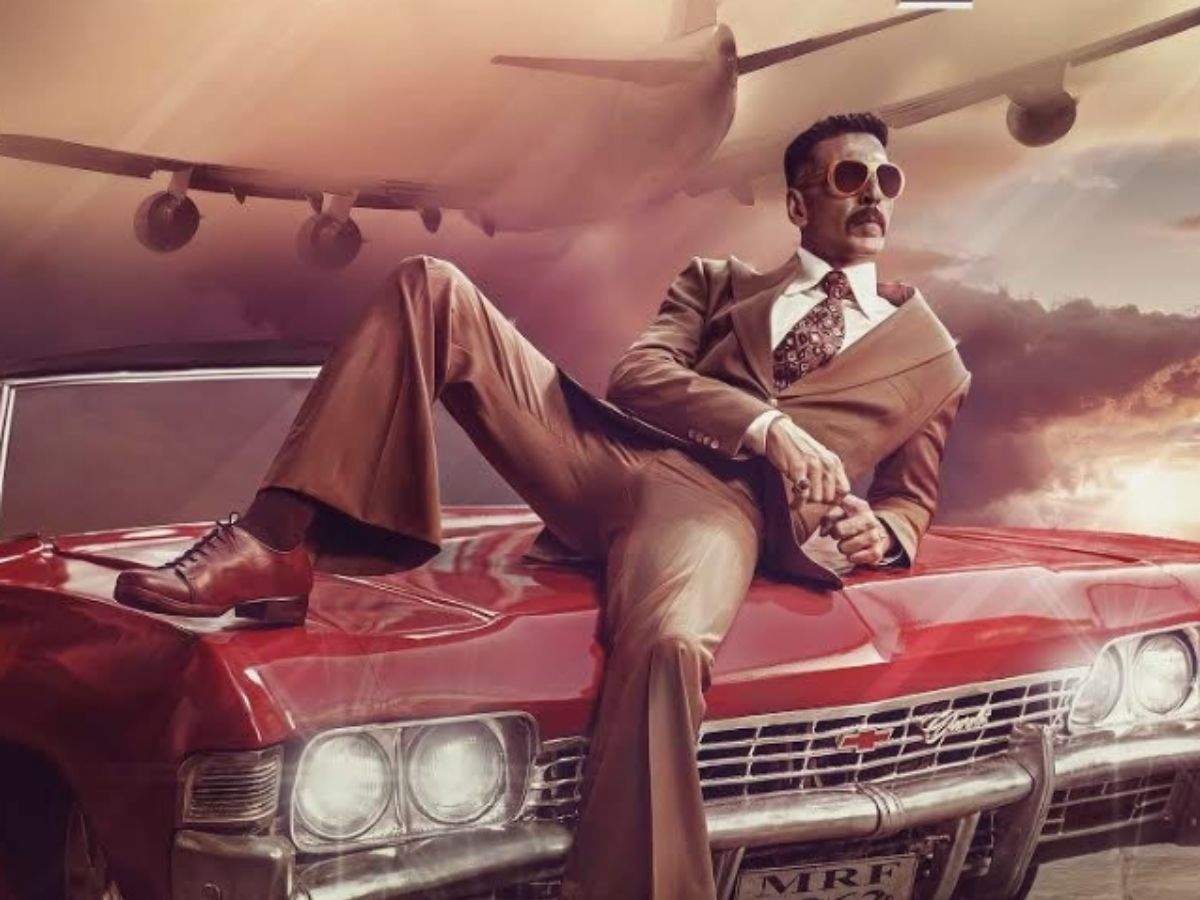 shadow trailer on youtube
The trailer of Bell Bottom was released on YouTube. It has been viewed more than four crore times so far. Bell Bottom is a nail-biting spy thriller based on a true story, codenamed Bell Bottom by Akshay Kumar.