Bhuvan Bam Facts: Bhuvan Bam became a singer after listening to his father’s CD, once used to sing in the restaurant

Mumbai. YouTuber and BB Ki Vines fame Bhuvan Bam’s parents passed away in a span of a week. Bhuvan Bam has shared the news of his parents’ demise on social media. Bhuvan Bam was very close to his father. It was because of his father that he learned to sing.

In an interview given to Dainik Bhaskar, Bhuvan Bam had told that his father used to work in Air India. Because of this, he often used to go abroad and used to bring CDs of Hindi songs for them. Most of the CDs were of old songs.

According to Bhuvan Bam, ‘I used to sing old songs. My father asked why do I sing old songs? In such a situation, I said in response that you are the reason for this. You used to bring me CDs of old songs. 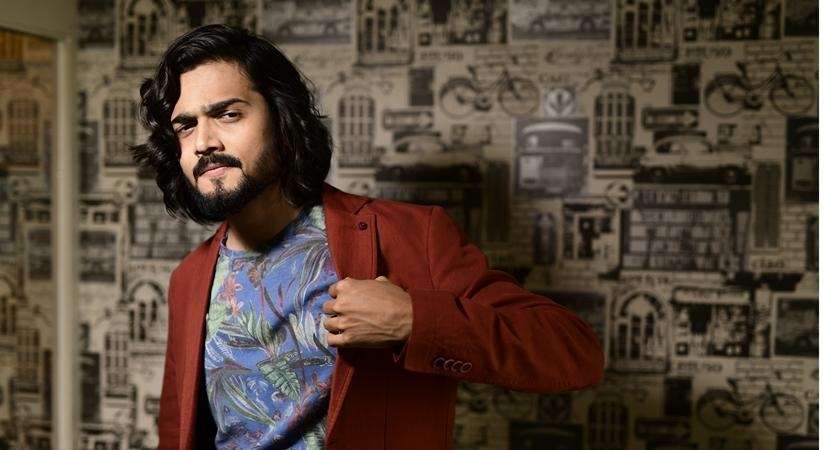 used to sing in the restaurant
Bhuvan Bam started his career singing songs in restaurants. Bhuvan had told in an interview that, ‘Initially my parents were upset that their child was singing a song in a restaurant. Then he saw that I am posting funny videos on YouTube.

According to Bhuvan, ‘I made my parents believe, won their trust. I constantly worked hard so that I could be better than before. Heart talks with your parents need to be done with all your heart. Parents need to explain their passion and dreams. 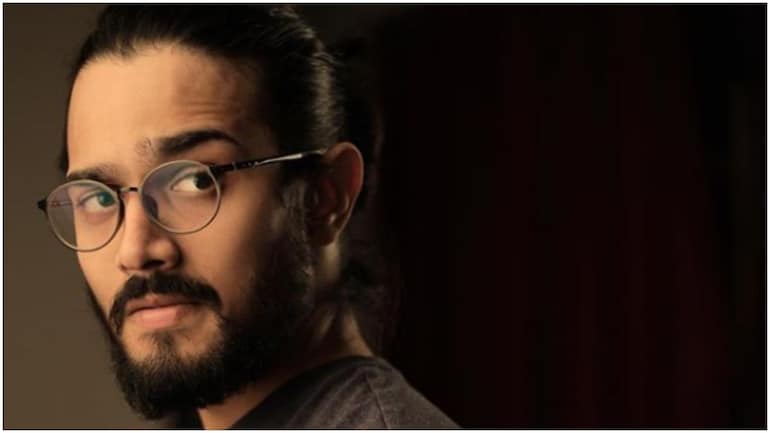 emotional post written on social media
Bhuvan Bam told on Instagram on Saturday that his mother and father have died due to complications related to corona. Bhuvan wrote, ‘I do not have my mother, my father is not with me. Now you have to learn to live from the beginning.

Bhuvan further writes, ‘I am not feeling like. Was I a good son? Did I do everything to save them? I have to live with these questions now. I can’t wait to see them again. I pray that day comes soon.