Mumbai. Pradeep Guha, the producer of the film Fiza and Mission Kashmir, has passed away. Kangana Ranaut has started shooting for her upcoming film Tejas. Know today’s big news of Bollywood. 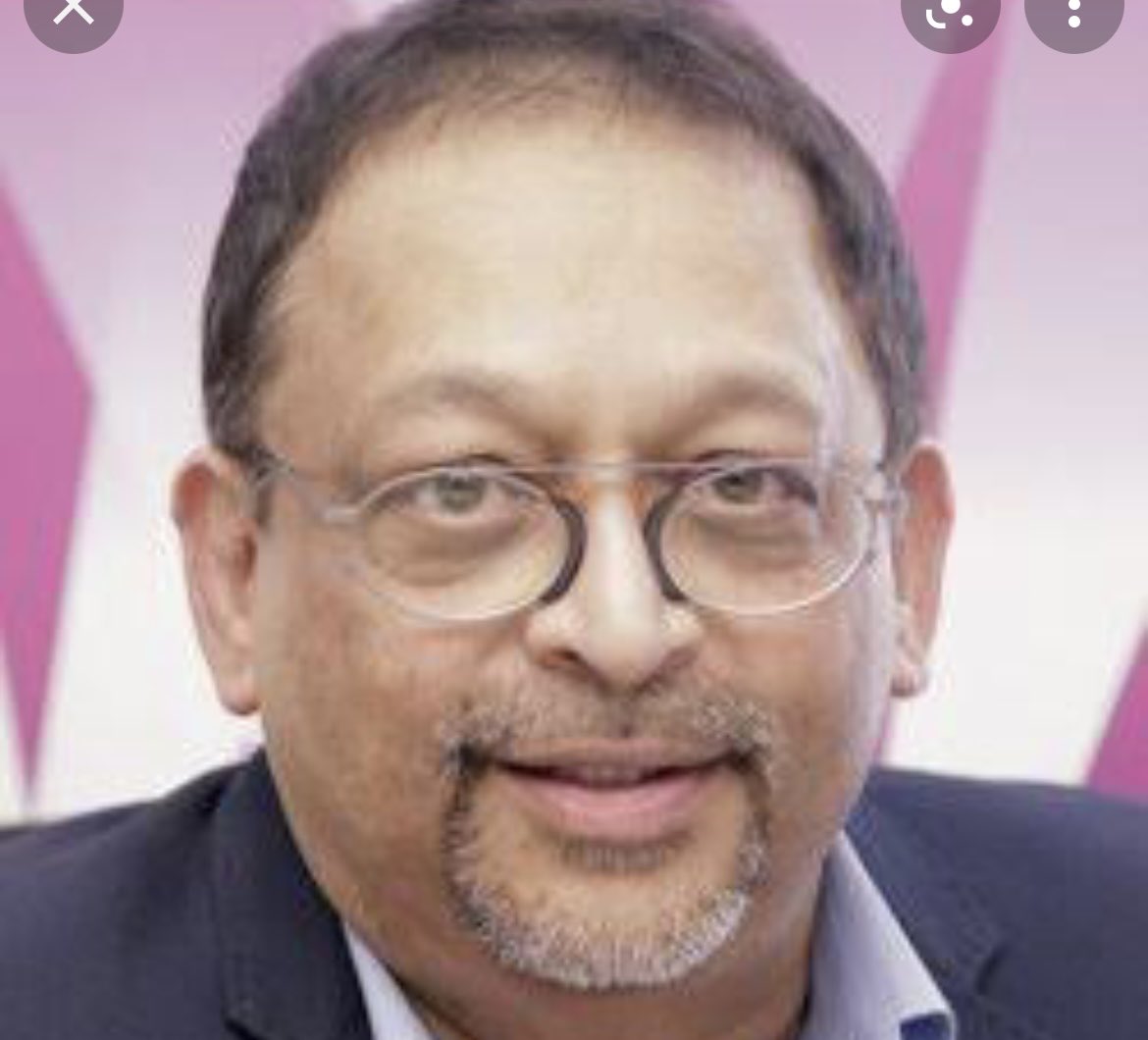 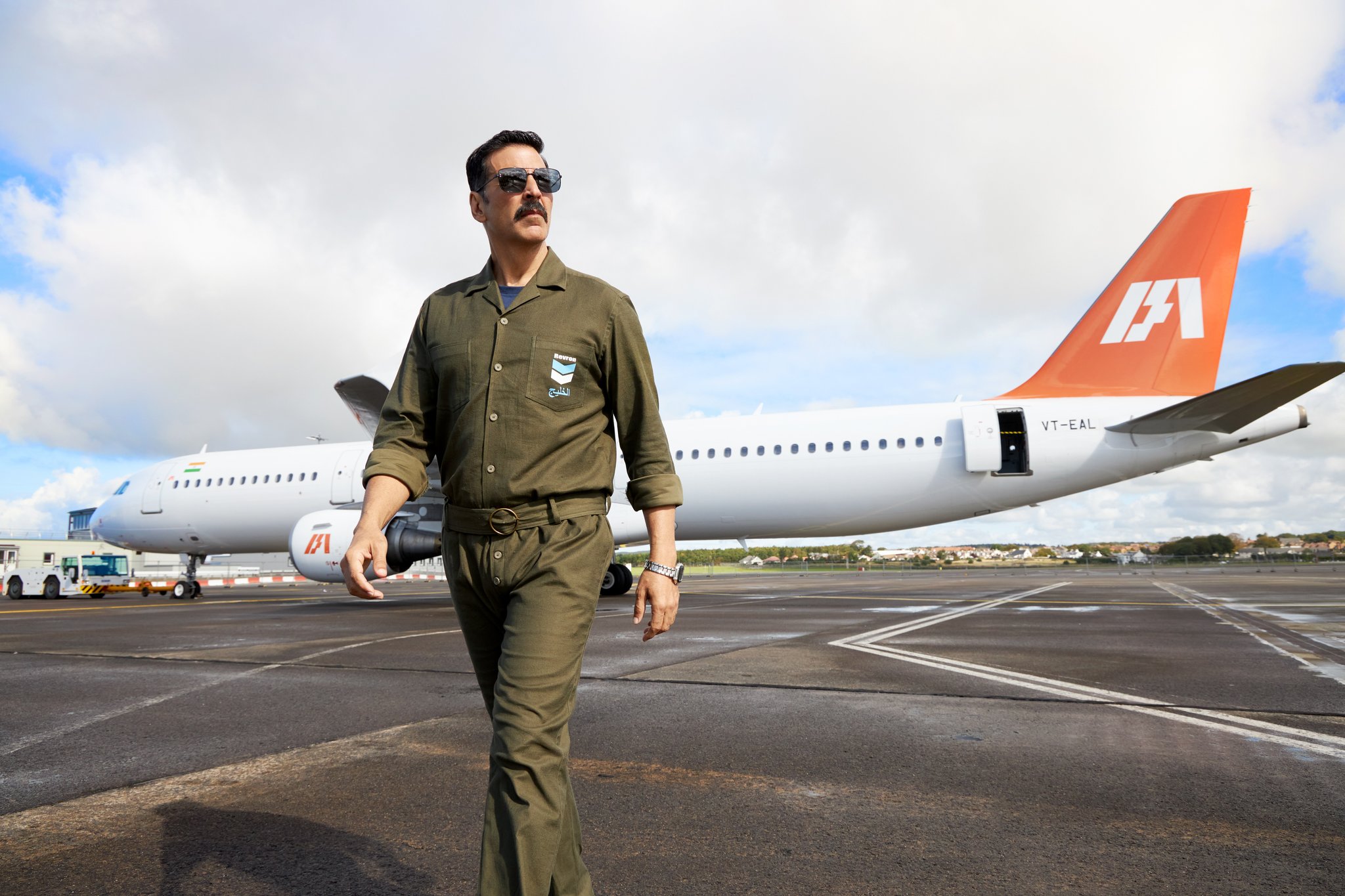 Malaika Arora revealed
Malaika Arora has made a disclosure related to her life. Malaika was recently judging a modeling based show. He said, ‘It was full of challenges for me at a young age. I came without any hope. Malaika Arora said, ‘I thought it was a great opportunity to earn pocket money. I had no doubt that in the end this would become my career. Now many nice girls are coming. Many girls are from small states.