Mumbai. The Raj Kundra case was in the news in Bollywood this week. Raj Kundra’s bail plea was rejected by the court. On the other hand, this week Kriti Sanon’s film Mimi was released. Know the big headlines of the last week of Bollywood. 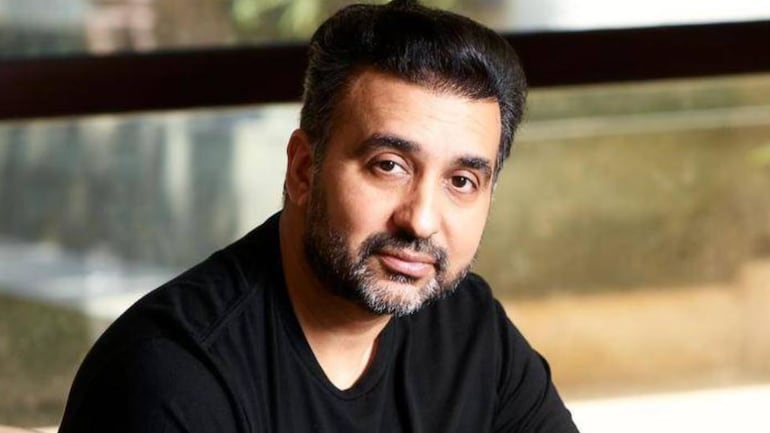 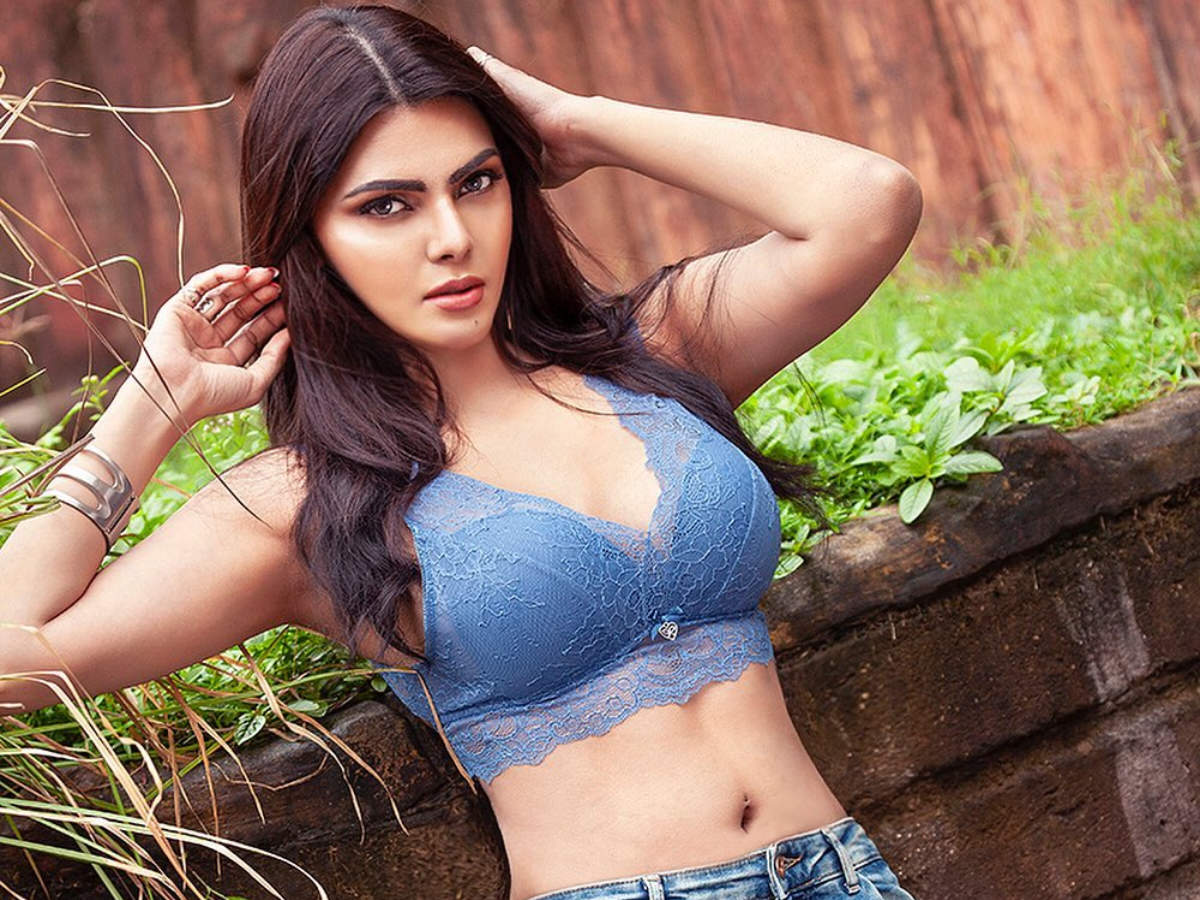 Kartik Aaryan gets Ekta Kapoor’s film
Karthik Aryan has two big films in his hands. Kartik Aaryan is going to be seen in Hansal Mehta’s film Captain India. Kartik will be seen in Ekta Kapoor’s new film Freddy. Freddy will be producing the film by Ekta Kapoor while it will be directed by Shashanka Ghosh, who previously directed Veere Di Wedding. However, the lead actress of the film has not been revealed.

Besides Jayanti, Anu Malik’s mother Bilkis Malik passed away on Thursday after suffering a heart attack at Juhu’s Arogya Nidhi Hospital. Bilkis suffered a stroke on Thursday after which he was admitted to the hospital.