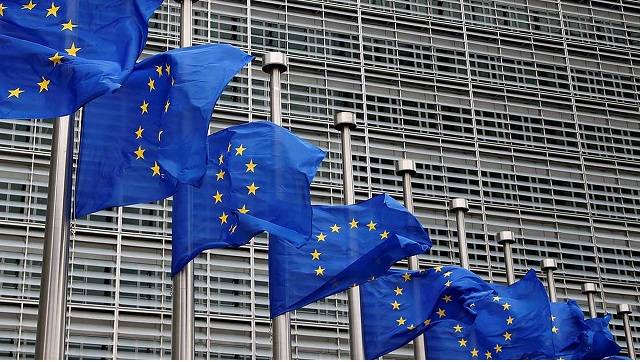 While the US has kept a tight lid on exports so it can inoculate its own population first, the EU has become the world’s leading provider, allowing about as many doses to go outside the 27-nation bloc as are kept for its 446 million inhabitants 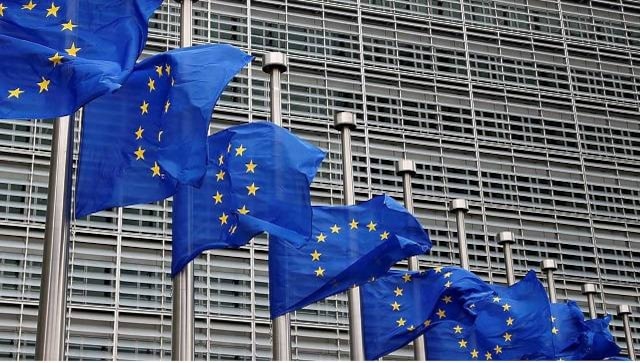 European Union leaders cranked up their criticism of the U.S. call to waive COVID-19

vaccine patents Saturday, arguing the move would bring no short or midterm relief. They instead urged Washington to lift export restrictions if it wants to have a global impact on the pandemic.

“We don’t think, in the short term, that it’s the magic bullet,” said EU Council President Charles Michel on the second day of an EU summit in Portugal. French President Emmanuel Macron insisted that giving any priority to discussing intellectual property rights now, “is a false debate.”

Instead, they joined previous EU calls for US President Joe Biden to start boosting US vaccine exports to contain the global COVID-19

crisis, insisting it was the most urgent need.

“We encourage all the partners to facilitate the export of (vaccine) doses,” said Michel.

“I’m very clearly urging the US to put an end to the ban on exports of vaccines and on components of vaccines that are preventing them being produced,” Macron said. Hundreds of components can go into a vaccine.

He mentioned the Curevac company, saying it could not produce a vaccine in Europe because components are blocked in the United States.

While the US has kept a tight lid on exports of American-made vaccines so it can inoculate its own population first, and the U.K. has acted similarly, the EU has become the world’s leading provider, allowing about as many doses to go outside the 27-nation bloc as are kept for its 446 million inhabitants. The EU has distributed about 200 million doses within the bloc while about the same amount has been exported abroad to almost 90 countries.

“First of all, you must open up,” said Macron in a call to the United States. “First of all, the Anglo Saxons must stop their bans on exports.”

vaccines, seeking to solve the problem of getting shots into the arms of people in poorer countries.

Macron and other EU leaders have insisted that first of all production capacity must be ramped up by, among other things, reconverting factories so they can quickly start producing vaccines through a transfer of technology. Developed nations should also increase vaccine donations to poorer countries.

Only after that, Macron said, can the debate on patent waivers start having an impact.

“Today, there is not a factory in the world that cannot produce doses for poor countries because of a patent issue,” Macron said.