Over six years ago, Valve added perhaps the single most infuriating hero to Dota 2, according to many. Squee, Spleen, and Spoon, the Techies, made their Dota 2 debut in September 2014.

During The International 4’s all-star game, Techies was introduced to the Dota 2 community. The crowd cheered wildly for the new hero, blissfully unaware of the nightmare that had just started.

Artour “Arteezy” Babaev got the honor of being the first player to play Techies in Dota 2 during the all-star match. Unsurprisingly, his team lost the game by a considerable margin. 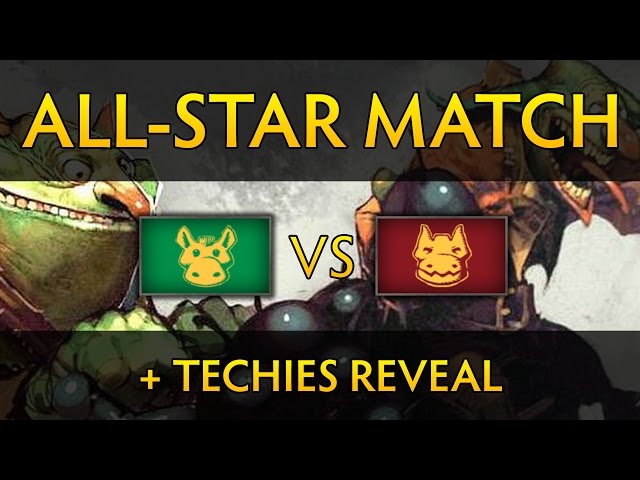 In a post on r/Dota2, u/khalCSGO made an amusing suggestion to Valve. The publisher promises rewards for Battle Pass holders every year if The International prize pool hits a certain amount.

The user made the genius suggestion of removing Techies if the community can hit the $50 million prize pool. Peers reciprocated the user’s feelings, as witnessed by the post getting 3k upvotes within a day.

One user had a very straightforward response to the suggestion.

Other users cracked jokes of their own.

A few users, undoubtedly Techies spammers, advocated against the removal of the INT hero. Some of them directed their hatred towards the other hero in Dota 2 that everyone loves to hate, Tinker.

Why does the Dota 2 community hate Techies?

The hero design for Techies goes against the basic principle of Dota 2. Out of Techies’ 4 abilities, 3 of them are land mines. Their first skill, Proximity Mine, is an invisible land mine that cannot be detected by True Sight. It detonates only if an enemy unit stands too close to it for 1.6 seconds, during which they are visible.

The second skill, Stasis Trap, is yet another invisible mine that instantly roots enemies when triggered. Their third skill, Blast Off, hurls Techies at the target location, dealing massive damage to enemies and removing 50% of Techies’ maximum health.

His ultimate, Remote Mines, are invisible mines that can be revealed by True Sight and can be detonated by Techies whenever they want. This ability can become the single most annoying one in all of Dota 2. 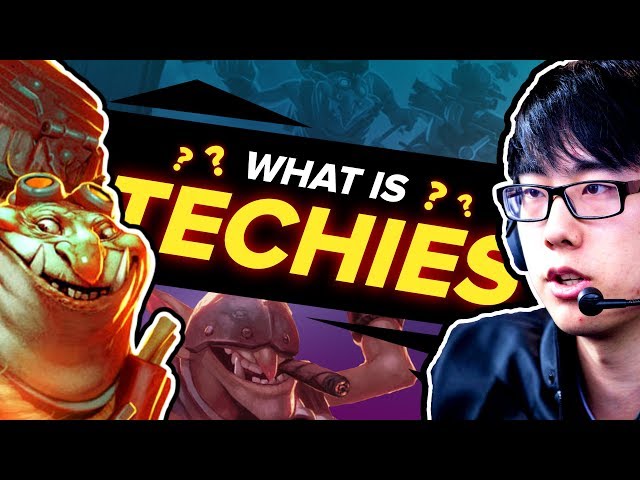 Techies can die and still get multiple kills from the grave using his Remote Mines. With this hero in the game, enemies have to think twice before taking even one step on the map. It removes the fun aspect from Dota 2 and is an infuriating hero to play with and against.

Reddit suggestions aside, the 2021 Dota 2 Battle Pass is due to be released in May, and the community is eagerly anticipating the release, regardless of Techies’ fate.