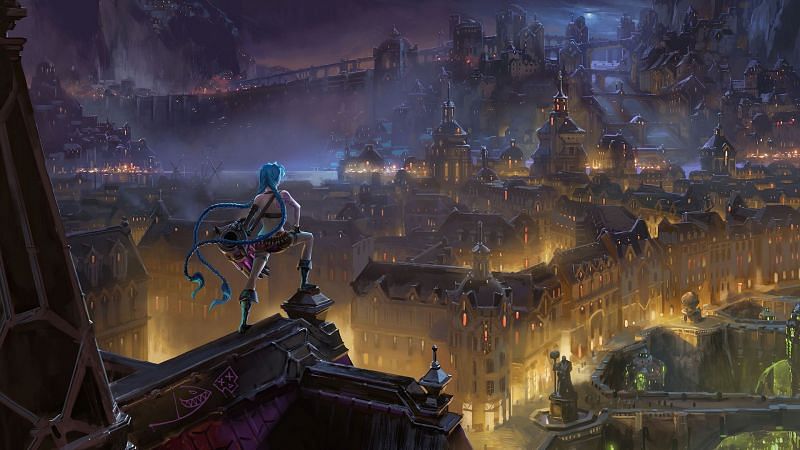 Everything known about League of Legends’ first animated series Arcane

The League of Legends Universe has been growing for the past twelve years, and Riot Games has finally come up with Arcane, their first animated series, featuring characters from the game.

With the increase in the number of champions and expansion of the League of Legends lore, fans across the globe are eager to watch their favorite characters beyond the game. Finally, in 2019, official announcements were made about the introduction of League of Legends’ first animated Netflix show. Shauna Spenley, Riot’s President of Entertainment said:

“Arcane was created as a love letter to our players and fans, who have been asking us for more cinematic experiences that dive deeper into the worlds and champions in League of Legends. Netflix, with its incredible global brand and shared goal of delivering premium, high-quality content, is the perfect partner to help us bring Arcane to players around the globe.”

With a second official trailer for Arcane, Riot confirmed that the series will kickstart this year’s fall. Though nothing much could be guessed about Arcane’s plot, it can be deduced that the first season will focus mainly on the backstory of popular League of Legends champions Jinx and Vi.

The second trailer of Arcane, released earlier this week, hinted at a backstory for Runeterra’s two important cities: Piltover and Zaun. It also hinted at the origin of iconic in-game characters like Jinx and Vi. 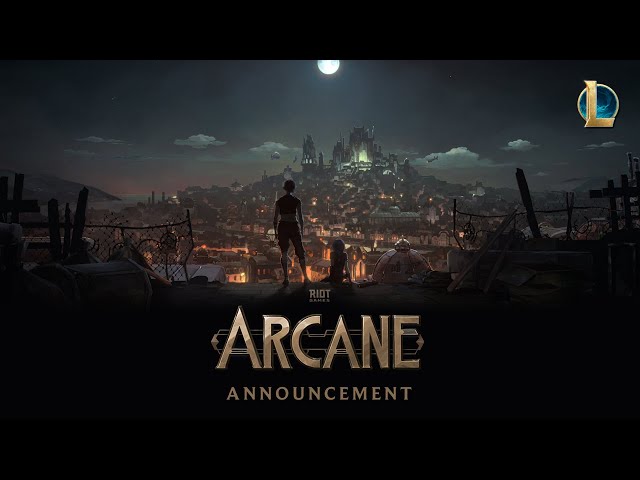 It’s common knowledge for the League of Legends lore fans that Jinx and Vi have a bad relationship with each other. Arcane might reveal further details about their childhood, including the backstory of their enmity.

The story appears to mainly revolve around the bright, technologically advanced city of Piltover and the catastrophic dark undercity of Zaun. Considering the location and setting of the story, there is also a possibility that champions like Teemo, Ezreal, Orianna, Viktor, Warwick, Caitlyn, and other Piltoverians and Zaunites will make their appearances in the latter part of the series. Dominique Bazay, Netflix’s Director of Original Animation, assured fans:

“League of Legends has inspired global fervor and fandom and we’re thrilled to be the home of the first television series set in this universe, Arcane. The series promises to be a visually spectacular thrill ride that will have viewers on the edge of their seats.”

Though the exact release date of Arcane is yet to be confirmed by Riot, the last scene in the trailer teasing “Coming This Fall,” gave fans a general idea that they might have to wait another five to six months before the show’s mega premiere on Netflix.