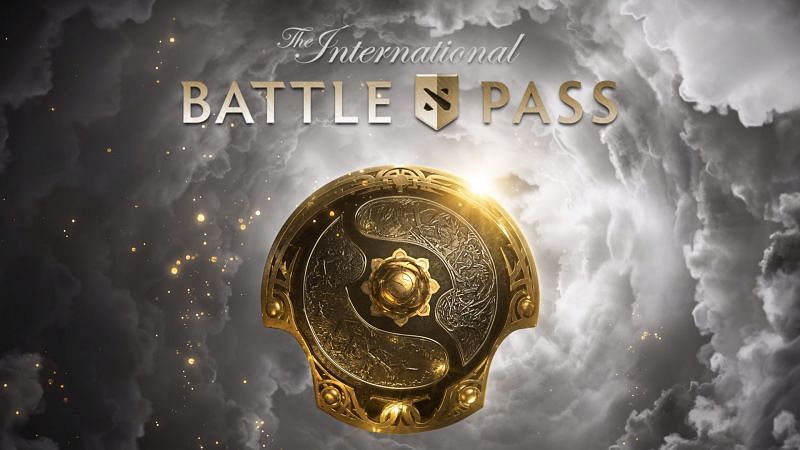 On May 6th, 2013, Dota 2 changed the gaming world forever when Valve released its first-ever Battle Pass.

Then called the “Interactive Compendium,” it acted as a precursor to the modern Battle Pass seen in several video games today. Valve continued to release Compendiums until 2015. For The International 2016, it was renamed, and the very first Dota 2 Battle Pass was released.

The record will soon be broken by The International 10, which raised a mammoth total of $40 million last year.

Over the years, Valve has released the Battle Pass in May. Since 2013, the release dates for the Compendium/Battle Passes (with final prize pools) are:

Over the past year, Valve has mostly released all the big patches and updates on Fridays. The most likely release date for the 2021 Dota 2 Battle Pass should be on one of the four Fridays of this month if Valve sticks to its tradition.

A recent game file leak on Reddit also revealed an upcoming event for Dota 2. In the leaked files, skills and abilities were added to the game for the Greevils. Greevils were used in Dota 2 during The Greeviling event during Frostivus 2012. A new version of the event seems likely to accompany the 2021 Battle Pass.

Immortal Treasures contain several immortal items and a bonus of 50 Battle Pass levels. Trust of the Benefactor gives players a shot at getting the very valuable Rarities of the Benefactor. Collector’s Caches contain community-made sets that are exclusively available during the Battle Pass.

Players also have the chance of getting a Cosmically Rare Emblem from the treasures.

The Dota 2 community is expecting a similar amount of cosmetics to be released this year.

An Arcana for Faceless Void is also being expected by some since the hero came 2nd in last year’s Arcana vote. The Spectre Arcana is also expected to be released with the Battle Pass itself.

On top of that, hero taunts, wagering tokens, a new Arcana vote, Cavern Crawl, new voice lines, consumable items, the Side Shop mini-game, an upgradable courier, new terrain, and more are expected to return for this year’s Battle Pass.