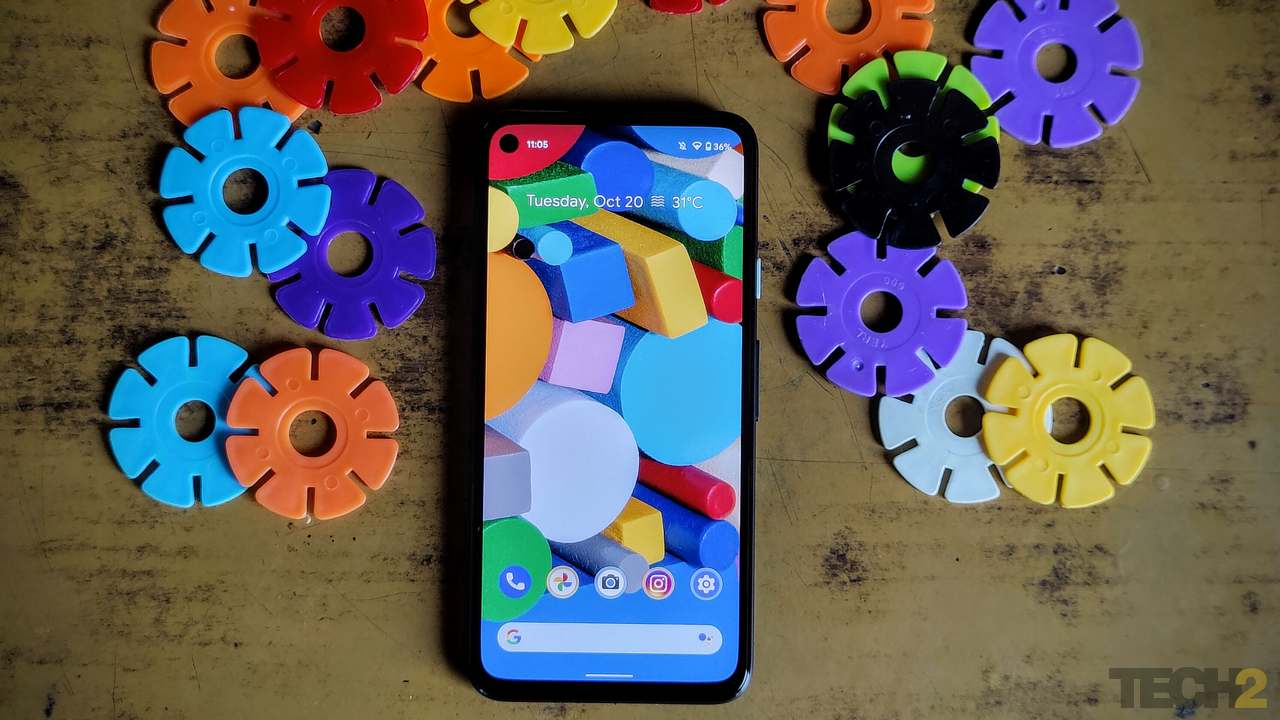 Google’s rumoured Pixel 6 lineup that might include Pixel 6 and Pixel 6 Pro is expected to launch in the second half of this year. It was previously reported that the handsets might come with a new dual-tone design and a similar horizontal strip design has again come to light in the latest Pixel 6 Pro renders. First time for Google, Pixel 6 Pro is likely to feature a triple rear camera setup that sits in a horizontal array, reported Digit. Just like previous leaks, the back of the phone is expected to come in white colour with black and orange strips at the top.

Elaborating more on the rear camera setup, the report hinted that it might house a primary sensor, a periscope telephoto lens, and an unknown lens that is placed next to LED Flash. In addition to this, the report suggests that the smartphone might feature a 6.67-inch curved punch-hole display. It is expected to come with really thin bezels and a broader chin. It might measure around 163.9 x 75.8 x 8.9 mm. Pixel 6 Pro is expected to come with dual stereo speakers and support for wireless charging. The report further suggested that Pixel 6 Pro might be the first smartphone to be powered by its homegrown Google Silicon chipset.