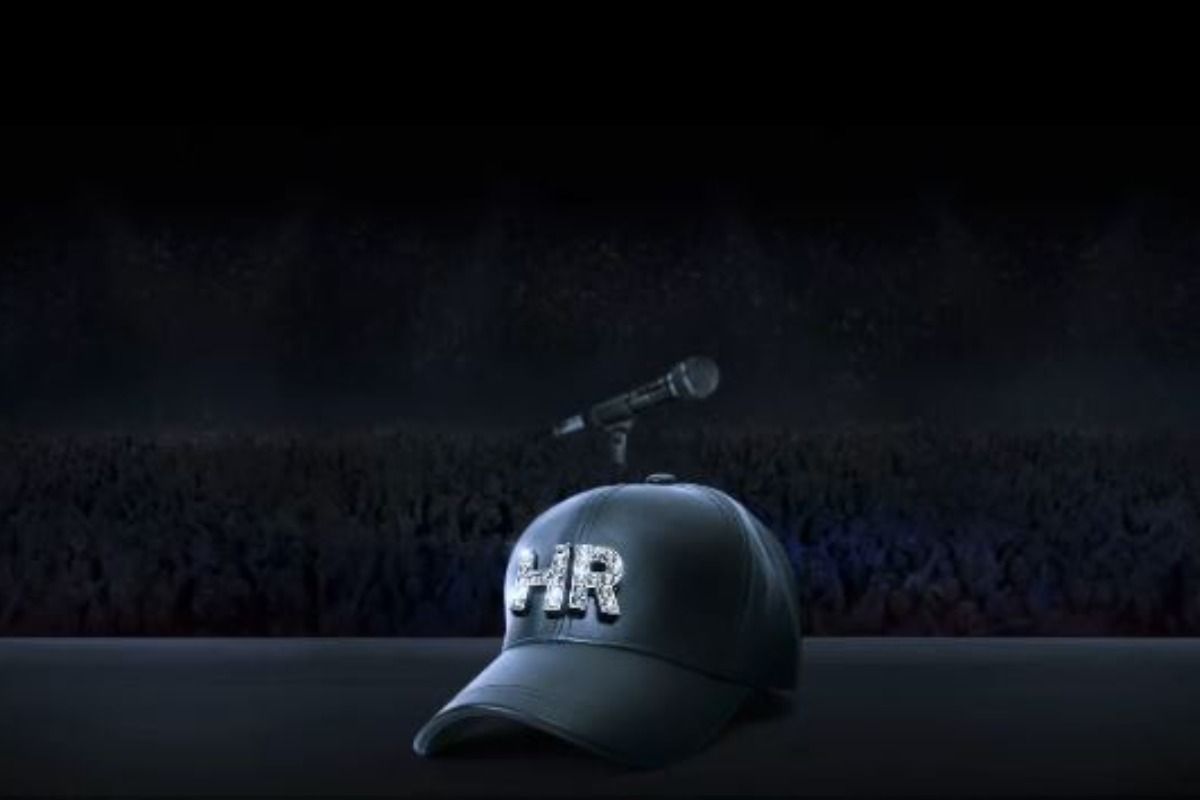 Himesh Reshammiya Is Coming Back With Sarroor 2021, Fans Can

Mumbai: Do you remember Himesh Reshammiya’s popular album Aap Ka Sarroor? The solo album has sold the highest number of copies in the history of Indian music. Well, here is good news for all Himesh’s fans and he is now all set to come back with Sarroor 2021. Announcing the same, he took to social media to share the teaser of the album from ‘Himesh Reshammiya Melodies’. Well, the teaser will definitely take you back to his old songs such as Aashiq Banaya Aapne, Sanam Teri Kasam, Tere Naam, Aap Kaa Surroor, Aksar, and more. Sharing the teaser, he wrote, “Surroor 2021 the album teaser motion poster. (sic)” Also Read – Indian Idol 12 Controversy: Manoj Muntashir Slams Amit Kumar For ‘Taking Money And Then Criticising The Show’

Fans are really happy with the announcement and can’t wait for its release.

Finally in 2021 something gonna happen that make me happy..

Those were the days
Vintage Himesh Reshammiya & ETC pic.twitter.com/LKcVDHuKg7

Himesh is back to hit the ground
Himesh Reshammiya #Surroor2021 pic.twitter.com/FU75yu1mhj

Himesh Reshammiya is coming back
Super excited for the most amazing song beautiful sen#Surroor2021 pic.twitter.com/0sMICAVOP5

Wow guys I am so excited
I can’t to tell you.

Can feel the beats with just the poster only

Earlier, he has teased fans with the poster of the album which featured a black cap with initials ‘HR’ studded on it. He captioned it, “Surroor 2021 the album teaser poster, lots of love.”

For those who don’t know, Himesh Reshammiya’s Aap Ka Sarroor released in 2006 with a total of 18 tracks. The songs from the album were very much loved and soon became chart-toppers. The songs became a craze and Himesh also gained much fame from his album. The album sold about 55 million copies in India and created the highest-selling album record in the world to date.