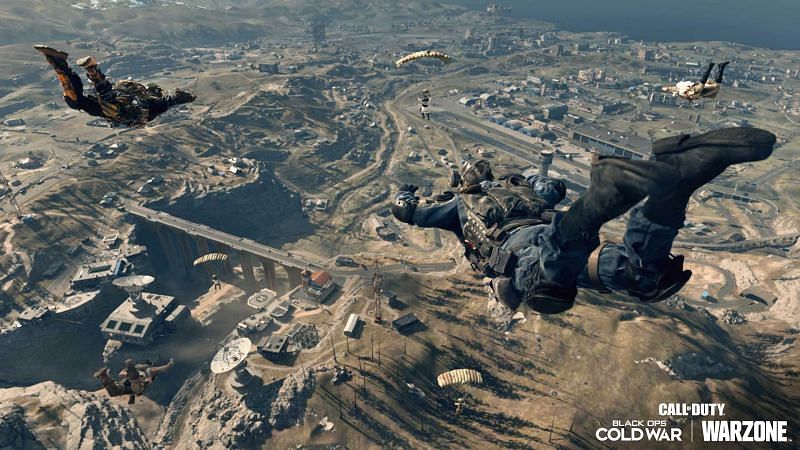 How to fix Warzone not launching on PC

Once again, Call of Duty: Warzone players are having issues with the game not launching on PC.

Users on consoles tend to never have this problem with Warzone. The current and last generation Xbox and PlayStation devices may have their share of bugs, but when it comes to logging onto the game, it at least allows it.

PC users have run into so many issues, such as glitches, hacks, and the game just straight up not working. Thankfully, there are some fixes to try and get Warzone launching properly on PC.

How to fix Warzone not launching on PC

The most recent round of start-up problems for Warzone on PCs is to do with anti-virus software. Some players have no issue with loading up the battle royale. Others aren’t as lucky.

Raven Software, the developers in charge of Warzone, are the ones who suggested the problem may be due to anti-virus software. They stated that Warzone will need permission to launch through the software.

It isn’t an official fix, but it is one of many that players can try and hope works. Of course, there are always good old fashioned fixes users can attempt in order to get Warzone to launch on their PC.

Uninstall Battle.net and Warzone from the PC. Install it again and see if that works. A lot of times, that is the simplest and most effective fix as it completely removes the game and puts it back in its original form.

The fact that people have had to fully uninstall their AV to get this game to launch is pathetic. The fact that disabling my AV, restarting my PC, running the MW.exe as admin, and all of the other fixes in the world STILL won’t launch it means I’m just uninstalling Warzone again. https://t.co/ppRxwrBPtx

Other ways to get Warzone to launch on a PC include running it as an administrator, updating the graphics card drivers, running any PC updates, or simply restarting the PC.

Every player seems to have a different reason as to why their Warzone won’t launch. It is never the same, as users typically never have the same PC. Try all of the above methods and Warzone should launch with at least one of them.