Mumbai. This time Bappi Lahiri joined Indian Idol 12 as a guest judge. Bappi Lahiri has definitely brought some gifts for all the contestants in the show. Bappi Lahiri did a makeover of someone’s house. At the same time, someone was also given a contract to sing. 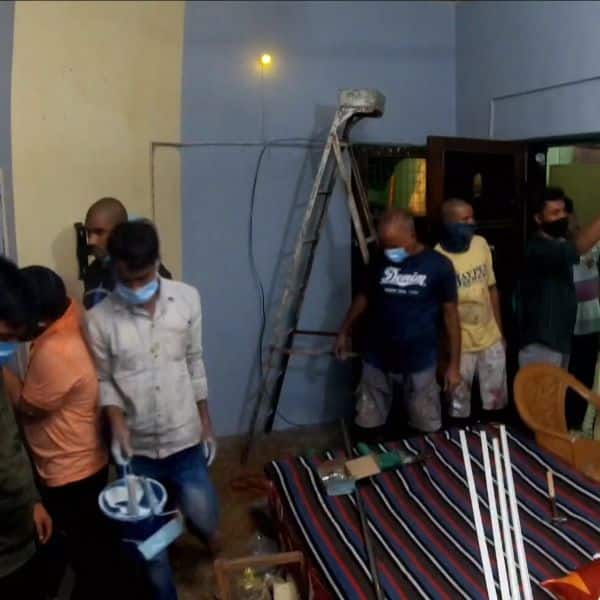 Bappi Lahiri said that he has never seen anyone sing and play like this in his entire career as it is very difficult to do. Bappi said that even his gurus cannot find such talent.