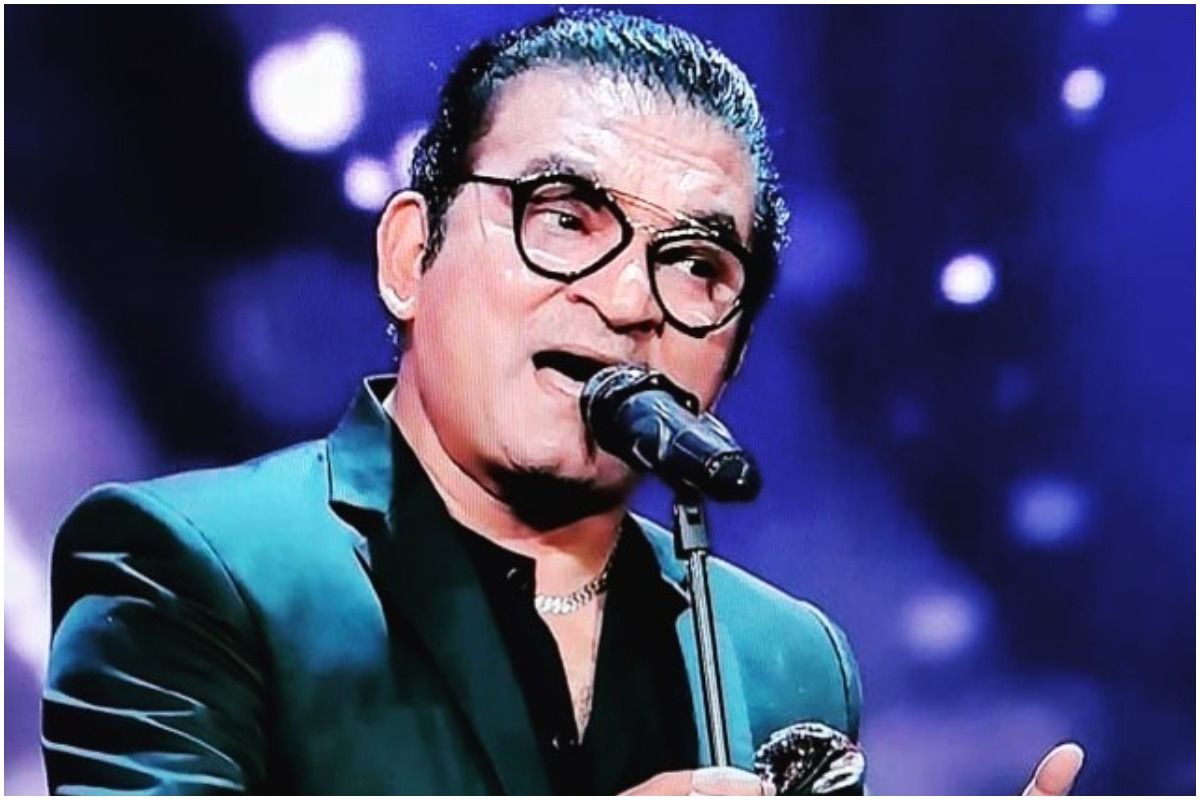 Indian Idol 12 Controversy News: Singer Abhijeet Bhattacharya recently appeared on Indian Idol 12 as a special guest with fellow singer Udit Narayan. After the episode, he talked to the media and shared what he discussed with others on the sets apart from the whole controversy around Amit Kumar’s appearance on the show. Abhijeet, who is one of the popular playback singers in the industry, mentioned that while he loved his time on the show, he was surprised to see how he was never called by the team before. In an interview with Bollywood Spy, the singer said that he asked the Indian Idol makers to have him on the show not because he wanted work but because he thought that he deserved to be there. Also Read – Anupamaa Becomes TRP Queen, Beats Imlie, And Indian Idol 12 With Huge Ratings | Top Five TV Shows This Week

Abhijeet added that he has seen singers with absolutely no credibility gracing the reality show and he always felt bad because he has done far better and more work than those who have released just four songs. “I told them, I am not asking for work, I am asking for what is rightfully mine. People work under me. I am the employer. They call people who’ve sung four songs in their life. You make those people judges who haven’t served the music. They are only commercial. They’ve given hit songs, but they haven’t given music anything” he said. Also Read – Indian Idol 12 Row: Abhijeet Bhattacharya Spoke to Amit Kumar, Says ‘Controversy Blown Out of Proportion’

The singer remembered legendary musicians RD Burman and Kishore Kumar and talked about them having similarities with them. He said if both these legendary singers were called on the show today, they wouldn’t have felt bad because they are great. “No one recognises us three greats… These fools expose themselves by ignoring me,” he said. Abhijeet said that Anu Malik agreed to his concern and talked about those who use contestants for their own promotion. He said, “Is this is a joke? They said, ‘Dada, we’ve made a big mistake’. I am the real judge, not those who promote themselves, their songs, their albums, themselves; not the contestants. They use contestants; they aren’t judges.” Also Read – Indian Idol 12: Anjali Gaikwad Opens Up on Her Elimination | Exclusive Interview