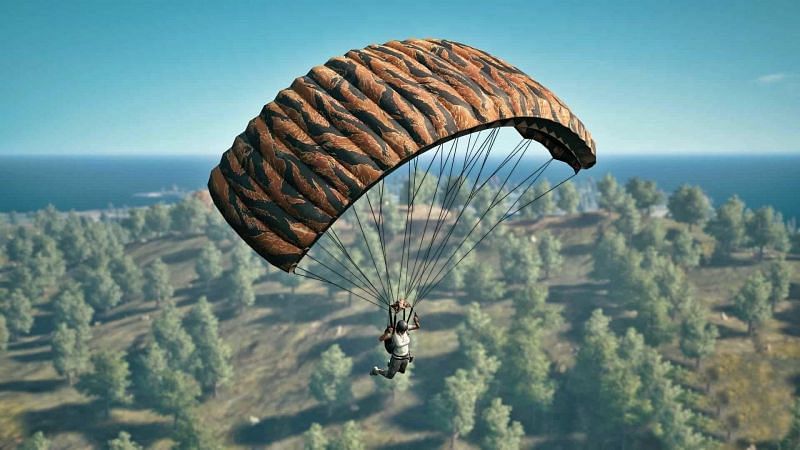 Indian players are waiting for the release of the Indian version of PUBG Mobile called Battlegrounds Mobile India. It has been over 8 months since PUBG Mobile was banned in India and Indian mobile gamers are looking forward to the battle royale title’s return.

Government Blocks 118 Mobile Apps which are prejudicial to sovereignty and integrity of India, defence of India, security of state and public order.#PUBG MOBILE among 118 additional Apps banned by the Government

The Ministry of Electronics and Information Technology banned PUBG Mobile and PUBG Mobile Lite in India, citing security concerns, in September 2020. The servers of the games were shut down in October 2020.

In November 2020, it was announced that a special version of PUBG Mobile will be created keeping the Indian audience in mind. Ever since then, Indian fans have been hopeful of the title’s release.

The artwork featured 3 players, Washington Sundar, Virat Kohli and Mohammed Siraj jumping into Southampton’s Rose Bowl Stadium. On the top left corner of the picture the PUBG Mobile map, Erangel, was featured along with #PLAYBOLD.

Needless to say, this has got fans excited and many players were quick to pick up the PUBG Mobile reference. Here are a few comments from the original post.

Note: The tweet has nothing to do with the announcement of Battlegrounds Mobile India and is just a piece of artwork that got PUBG Mobile fans excited.