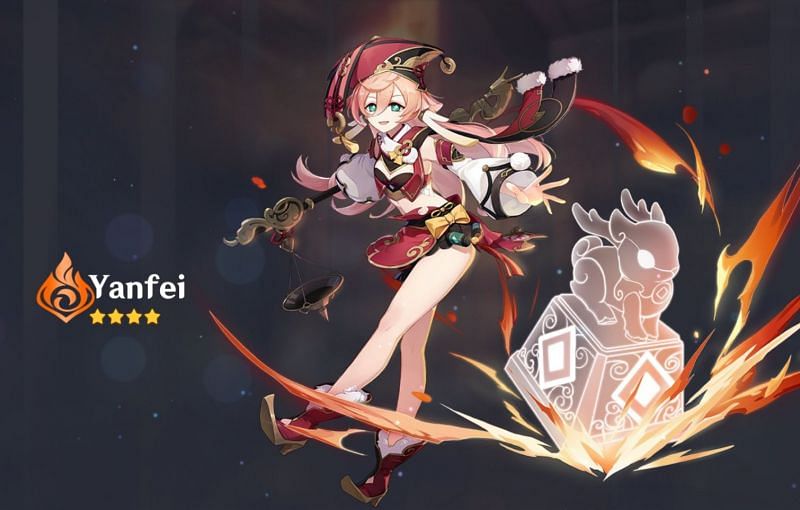 Is Yanfei almost as good as Klee in Genshin Impact?

Genshin Impact has many unique characters to choose from, and the benefits that they bring to a team can be invaluable. Pyro is one of the strongest elements in Genshin Impact, making a strong Pyro DPS something that most players will want to have.

Yanfei is the newest character to be added to Genshin Impact, and as a Pyro 4-star, she naturally falls into the category of Pyro DPS, but there is a catch. Yanfei wields a Catalyst, meaning that she shares her element and weapon with Klee, one of Genshin Impact’s strongest characters. Players can read here to see how the two compare.

Is Yanfei almost as good as Klee in Genshin Impact?

With Klee and Yanfei sharing a weapon type and element in Genshin impact, it is obvious that there is some overlap in their usage and playstyle. Players who have invested heavily into Klee may be wondering if Yanfei is worth the investment as well, while other players may be wondering if Yanfei can be a “budget” Klee replacement in Genshin Impact.

Many Genshin Impact players have run tests comparing the two characters, and while it seems that Klee still reigns supreme in the Pyro Catalyst category for pure damage, Yanfei doesn’t fall too far behind. 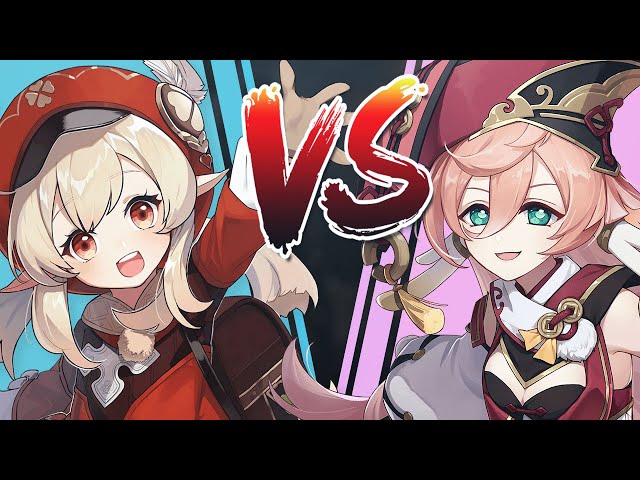 Klee has her obvious strengths in her incredible AOE damage and powerful charged attacks, making her stand out in this Genshin Impact comparison, though her status as a 5-star character gives her a unique style of attack that no other catalyst user shares.

Klee’s Elemental Skill, Jumpty Dumpty, creates a large ball that bounces several times dealing damage to enemies before exploding into many mines that will explode on contact. Her Elemental Burst is Sparks n’ Splash, an ability that will passively create explosions on enemies after activation, dealing AOE Pyro damage.

Overall, Klee brings more utility and damage to the table than Yanfei, but her playstyle may be tricky for players to get used to.

Yanfei brings solid performance to a Genshin Impact team by utilizing her strong Charged Attacks and bursts of damage with her Elemental Skill and Burst. While she may not do damage as quickly as Klee, her stacking passive allows for her to deal more damage while using less stamina.

“I have had many dealings with Yanfei in legal affairs, and I must give her credit for helping me uncover quite a number of flaws in our system.” — Ningguang

Yanfei can definitely hold her own in a matchup against Klee, and the two Pyro Catalyst users both deal significant amounts of damage. While Yanfei is more akin to Pyro Element Ningguang in playstyle, she can definitely be used as a “budget” replacement for players who do not have Klee.