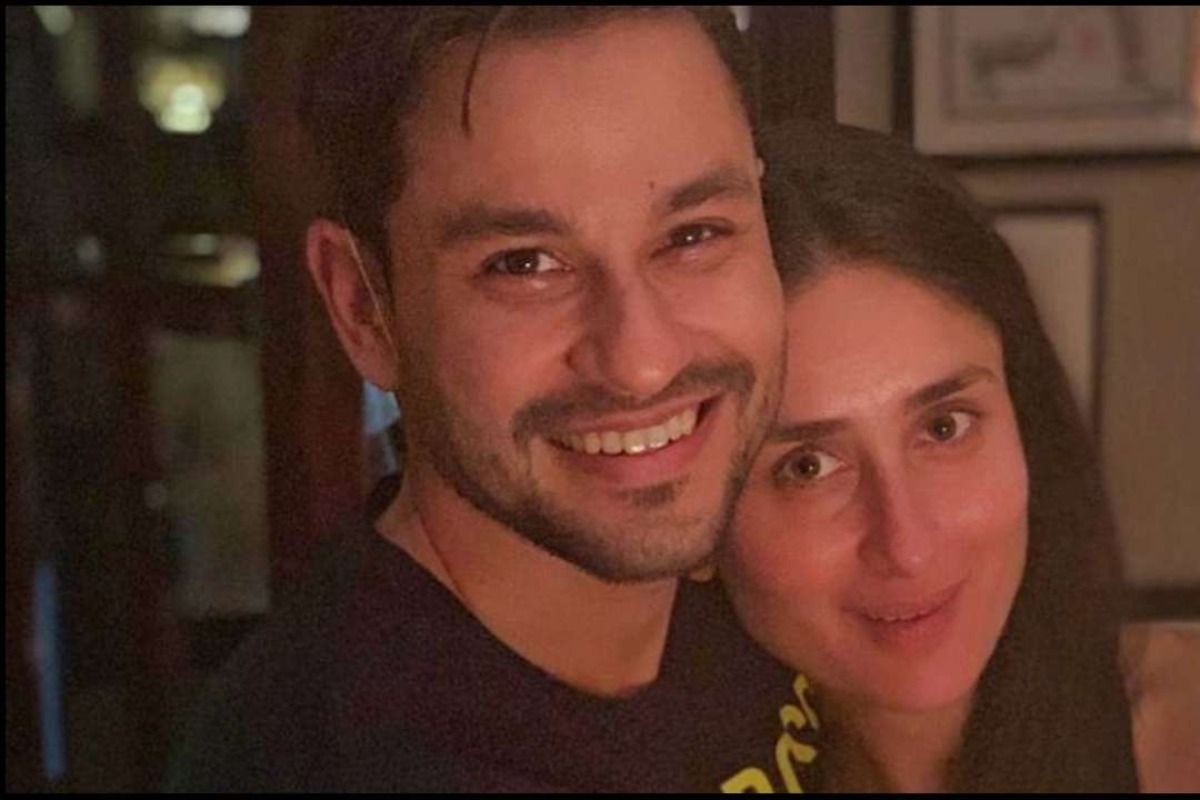 Mumbai: Actor Kunal Kemmu, who stepped into Bollywood as a child actor, turns 38 today. Amongst the various wishes pouring in for the actor, his sister-in-law and actor Kareena Kapoor Khan also wished him through a ‘happy’ Instagram post. Bebo wished her ‘handsome brother-in-law’ a happy birthday by sharing an adorable picture from the Maldives with her husband Saif Ali Khan, son Taimur Ali Khan, Soha Ali Khan, Kunal Kemmu and Inaaya Naumi Kemmu. In the throwback photo, the group is all smiles and is enjoying their time posing in a swimming pool. Also Read – Kareena Kapoor Khan Shares Glimpse Of Her ‘Favourite Kerala-Styled Meal’, It’s Mouth-Watering

Kareena Kapoor Khan captioned the post as, “Happy Birthday, brother in law… I promise we will recreate this picture soon… have a lovely one.” To which the birthday boy, almost instantly replied ‘Hahahahaha… Yes yes we have to’. Also Read – Kareena Kapoor-Saif Ali Khan Feature In Mumbai Police’s COVID-19 Advisory, Bebo Shares

Have a look at Bebo’s post for Kunal Kemmu:

Kareena’s best friend Amrita Arora along with the fans quickly reacted to the actor’s latest post wishing Kunal Kemmu on his birthday. Most of the fans wished the actor and left their comments. The majority of the fans left heart emoticons in the comment section.

Professionally, Kunal Kemmu was last seen in the comedy thriller movie Lootcase. The cast of the movie included Kunal and Rasika Dugal in lead roles, and Vijay Raaz, Ranvir Shorey and Gajraj Rao in supporting roles. The film got a mixed bag of reviews and met with mostly positive reviews for its humour, tone and comical performances by its cast. In the same year, Kunal was seen in the action thriller movie Malang. He played the role of Michael Rodrigues who was the main antagonist of the movie.