Mrunal Thakur played the character of Bulbul Arora in the TV serial Kumkum Bhagya. During her college studies, she worked in Mujhe Kuch Kehte Hai Khamoshiyan. Mrunal started her film career in the year 2018 with the film Love Sonia. In an interview, Mrinal had told that ‘Love Sonia was screened in many international film festivals. After that I got an offer to audition in films. 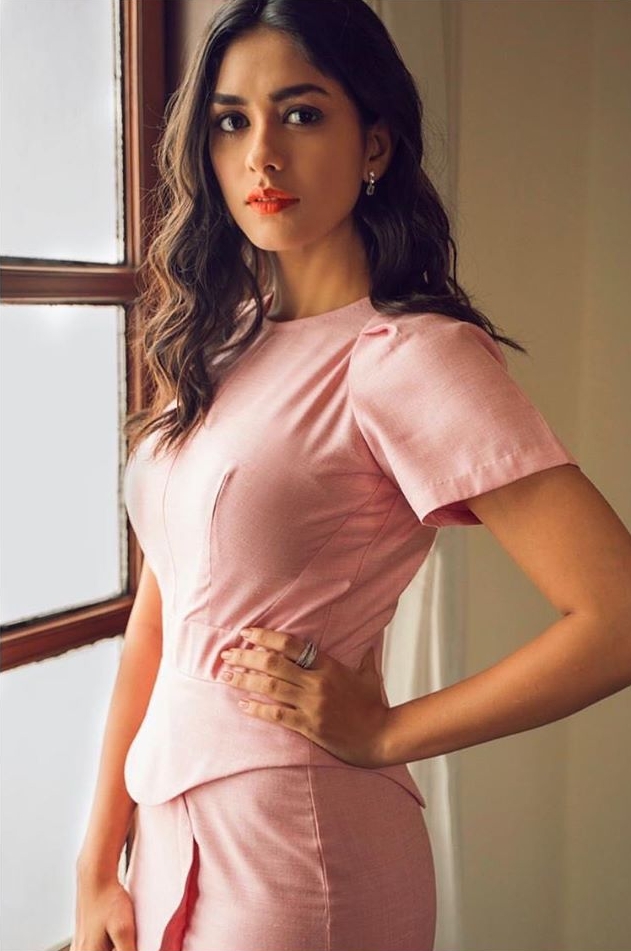 Aamir Khan’s film has been rejected
Mrunal Thakur was offered the role of Fatima Sana Shaikh in Aamir Khan’s Thugs of Hindostan. However, Mrinal Thakur refused the role. According to the report of Filmfare, Mrunal was also offered three films by Aditya Chopra. The actress felt that signing three films would affect her international career, due to which she declined. Mrunal had also auditioned for Sultan but she was rejected. Mrunal will also work in the comedy film Aankh Micholi. Abhimanyu Desai and Paresh Rawal will be in lead roles in the film. Apart from this, she will be seen in the film Pippa opposite Ishaan Khatter.