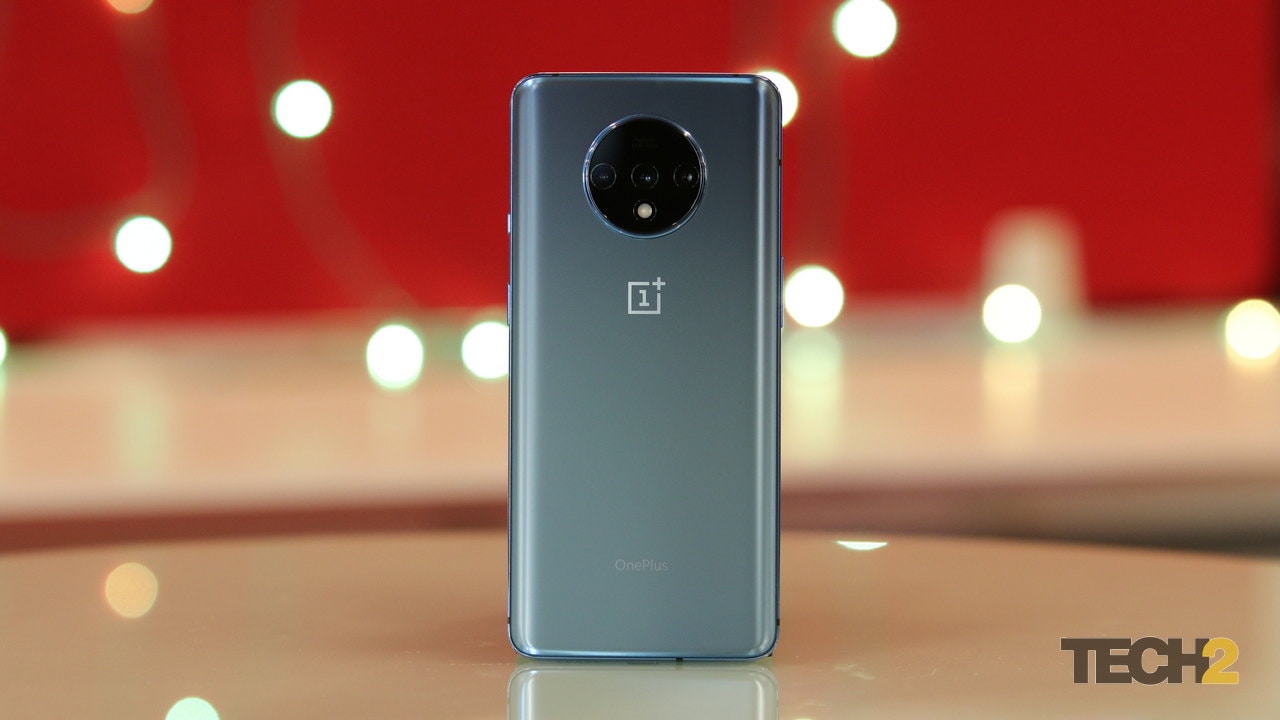 OnePlus has announced a new incremental OxygenOS update for the OnePlus 7 series smartphones, including the OnePlus 7, 7 Pro, 7T, and 7T Pro. This comes after the phones were recently updated to OxygenOS 11 based on Android 11. The new OxygenOS 11.0.1.1 update is bringing the May Android security patch to all four OnePlus 7 phones. The update will also introduce a number of fixes for various issues being faced by the users.

To start with, OxygenOS 11.0.1.1 will improve system fluency, loading speed of preview images, and swiping in Shelf. Incoming call UI and the issue of the abnormal display during calls will also be fixed.

4G and Wi-Fi connectivity issues will be resolved too. There will be some improvements in the camera department as well. This includes a better mirror effect and improved zooming in macro mode. Problems with some buttons while using the Nightscape mode will also be fixed.

As per the OnePlus Forums, the new OxygenOS 11.0.1.1 OTA update will be rolled out in a phased manner. This means that some people will get hold of it initially, following which it will reach all the users once there are no issues as part of the update.

To check if you can update to the latest version on your OnePlus 7 or 7T phone, you just need to head to the Settings > System > Update, and see if it’s available. If the update is available, make sure there is a stable Wi-Fi connection and the phone is connected to a charger during the update process.