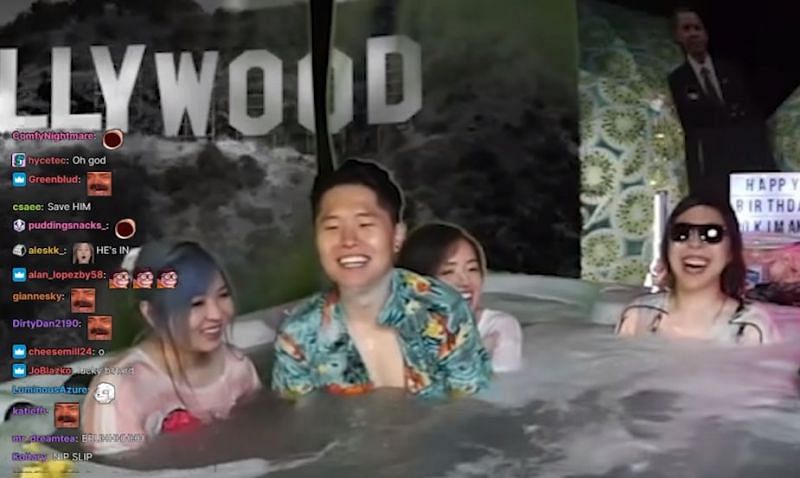 Imane “Pokimane” Anys, along with multiple Offline TV members, hosted a hot-tub stream on her birthday yesterday, i.e., May 14th.

The 25-year-old had earlier announced on Twitter that she had convinced Offline TV members to host such a broadcast on her birthday. This is despite it being well-known that quite a few fans are not happy with the overall nature of this trend.

Pokimane and her friends were fully clothed, unlike most hot-tub streams where the streamer is scantily dressed. Regardless, the streamer asked Jeremy “Disguised Toast” Wang to sit on her lap, which turned out to be one of the highlights of the stream.

Pokimane asked Disguised Toast to sit on her lap, he obliges

As seen in the clip below, Disguised Toast was seated beside his group of friends. This included the likes of Michael Reeves, William “Scarra” Jimmy Li, and Yvonne “Yvonnie” Ng.

Pokimane suddenly turned towards him and said that he appeared a bit “cold.”

“You are so cold. Come here Toast, you can sit on my lap if you like. Isn’t that warmer? There there! I am sorry I am feeling your b***s. I don’t mean to.”

Disguised Toast had a somewhat embarrassed smile pasted on his face. He commented that it seemed like it was his birthday instead of Pokimane’s. The 29-year-old also commented about his “nipples,” and the party host explained that she was only touching him “over the shirt.” 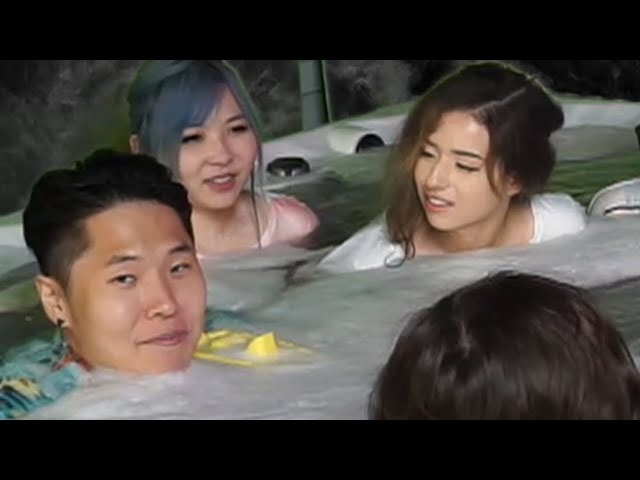 Disguised Toast had come for the hot-tub stream wearing a plastic suit with “six-pack abs” printed on it. He had posted about the shirt on Twitter in advance.

Pokimane and other female creators in the hot-tub stream came wearing t-shirts with bikini prints on the front and back.

Despite criticism from a part of the internet, most fans/viewers appreciated the hot-tub stream and thought that it was hilarious.

Of course, Poki had to be Poki and do some kiddie shit with something she had no business fucking with. It only got the views it got because people were curious if Poki would actually wear a bikini. Of course she wouldn’t. Of fucking course. I see why @KEEMSTAR hates her.

Other highlights of the broadcast included Pokimane’s birthday celebration and the cake. Also, the streamers wrote names on each other’s bodies, while Pokimane helped Disguised Toast with his “temporary tattoo.” 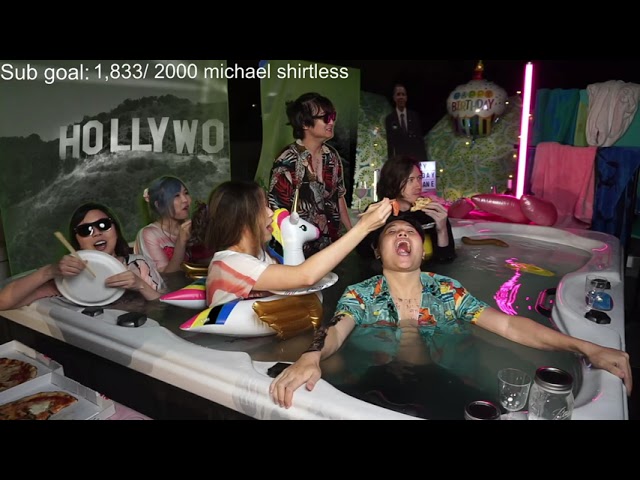 Overall, the hot-tub stream was reported to have more than 100,000 concurrent viewers at a time, a considerable number.

Also read: Pokimane’s hot-tub stream was not what the Internet expected it to be