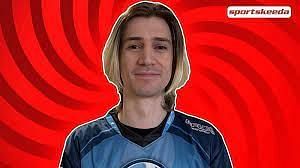 Twitch streamer “LadyHope” was mistakenly banned on Twitch recently, after she read out a “hate-mail” from one of Felix “xQc” Lengyel’s fans.

The two streamers had earlier had a run-in during one of xQc’s GTA 5 RP streams. On 4th May 2021, LadyHope arrested xQc’s in-game character, along with another cop, while xQc was still in the hospital.

xQc went on a rant about the police officers and claimed they had no proof that he had “done anything wrong.” This led to LadyHope receiving criticism from xQc’s fans.

Later, the streamer read out a “hate-mail” that she received during a Twitch stream. She was initially suspended for engaging in “violent hate speech.” However, Twitch later overturned the ban and issued an apology to LadyHope. 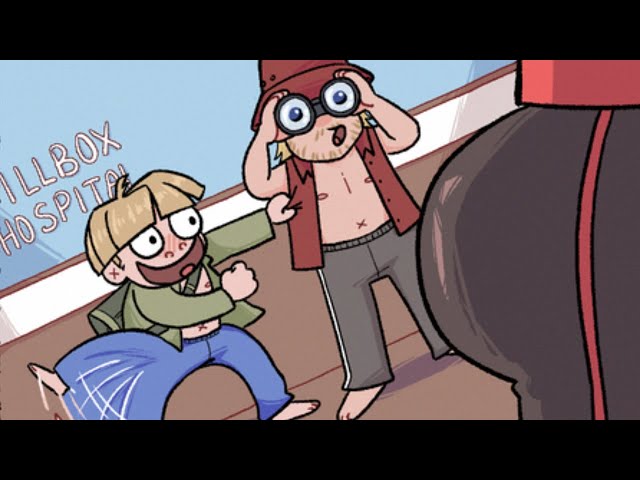 As can be seen in the clip below, xQc was arrested for his shooting and driving antics, and even had gun-residue on his hand, which the cops later tested for. However, the streamer claimed that they had no proof of the fact that it was indeed him who “was behind the wheel.” xQc’s rant resulted in one of his fans sending a “hate-mail” to LadyHope.

LadyHope read the email on a recent live stream. The streamer was obviously the victim of hate-speech and had received the email due to her run-in with xQc. LadyHope posted the following tweet after the ban.

As can be seen in the Twitlonger post, the streamer confirmed that she had appealed the temporary ban and that the controversy was affecting her mental health.

I’ve of course appealed this but to even be banned like this in the first place is devastating. I won’t lie I’ve been a wreck all morning. My mental his is beyond in the ground. Due to this, there won’t be any stream till this is sorted. Now I’ll say this clear as day to any viewers.**Do not hop and spread hatred due to this** It’s no one’s fault and it’s something I’m working to resolve.”

LadyHope also asked her viewers to not spread “hatred” on her behalf and said that it was “no one’s fault.” Twitch responded in a timely manner and revoked the suspension against the streamer later the same day, on 5th May. She posted the following tweet and confirmed that Twitch had issued an apology for her ban.

Update: Twitch issued me an apology and said the account was suspended due to a mistake on their part.

Thank you for all the support and help to get this noticed and corrected so quickly. Means a lot ? https://t.co/zrpG9BsEKt

EVERYONE ASSUMES EVERYTHING I DO IS “OUT OF CHARACTER”, CUTTING CLIPS SHORT AND MAKING ME LOOK BAD WHEN I TRY SUPER HARD TO ROLEPLAY. I DON’T THINK ANYONE GENUINELY LIKES “X” OR THE INTERACTIONS WITH HIM. I’LL EITHER MAKE A NEW CHARACTER OR QUIT RP TOMORROW. THANKS FOR WATCHING❤

WHAT A ROLLERCOASTED OF A STREAM. SORRY FOR THE TRASHY MOOD BY THE END I GOT UNREASONABLY MAD. A LOT OF RUMMORS ARE SPREADING BUT LISTEN, EVERYONE CHILL. I DID A LOT OF BAD THINGS YESTERDAY AND I ADMIT TO MY FAULTS. DONT SPREAD HATRED ON ANYONE, WHAT I SAY ISNT ALWAYS TRUE

This is not the first time that xQc has been involved in a controversy due to his GTA RP streams. He has been banned by NoPixel’s GTA RP server four times due to a wide variety of incidents.

See also  SpaceX gets ready for launch of third ISS crew mission after postponing it due to bad weather- Technology News, Technomiz

For more information about xQc’s history on the server, the following article can be read. The streamer has since claimed that he will soon quit the server and recently asked his community to stop spreading hatred on his behalf as well.