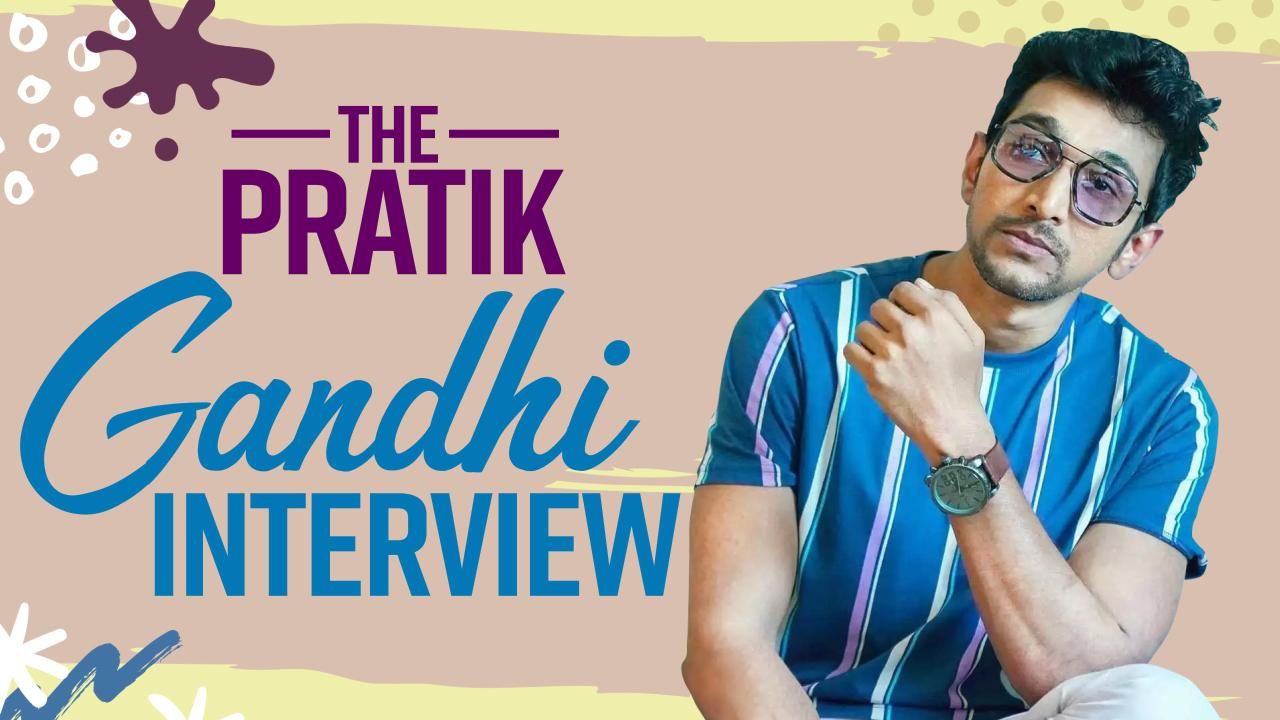 New Delhi: Actor Pratik Gandhi feels fortunate that he is in a position today to use his recognition to bring the audience’s focus to the Gujarati film industry, the space that gave him many opportunities to fly high and also pushed him to bag Scam 1992: The Harshad Mehta Story – a show that changed Pratik’s life. The actor’s new web series Vitthal Teedi is also set in the ’80s and shows him as a ‘player’. In his latest interaction with Technomiz, Pratik talked about utilising his fame in the best way possible, breaking stereotypes around Gujarati characters in the mainstream cinema, his dreams of doing better cinema in the future, and how he would definitely explore the massy world of cinema – the one that would require him to build six-pack abs and learn specific dancing skills. He also talks about the comparisons with Abhishek Bachchan and how he never thought that he would be in a position one day where the audience will compare his performance with that of a talented actor like Jr. Bachchan. Also Read – Had Given Away Sakhiyaan to Somebody: Maninder Buttar on His Blockbuster Punjabi Song | Exclusive

The interview gives all his fans a chance to know him better, to understand the aspirations of the man who has learned from each project and who has dreamt of taking the Gujarati cinema to the world beyond. Watch it here: Also Read – Mother’s Day Special | Sheeba Chaddha on Breaking Stereotypes Around Motherhood