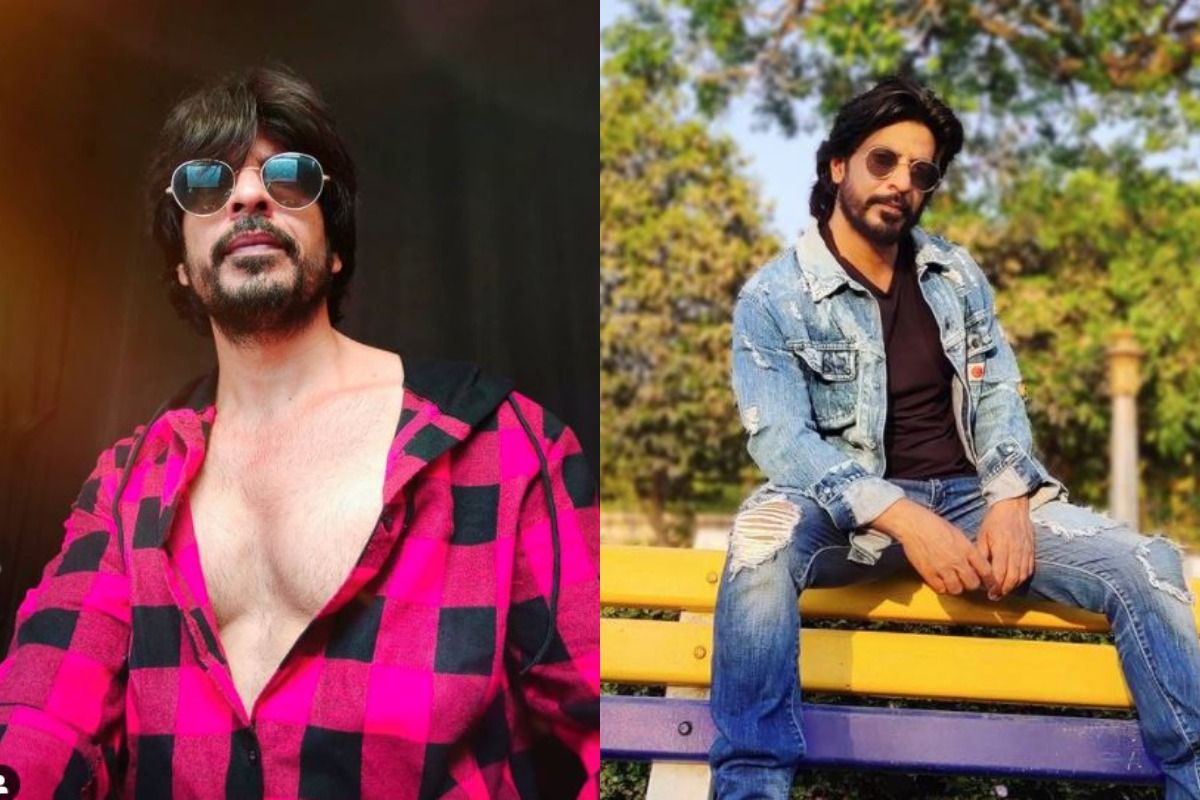 Mumbai: Bollywood celebrities have their doppelgangers which blow our minds and just as we recovered from seeing Aishwarya Rai Bachchan’s look-alike, King of Romance, Shah Rukh Khan’s new look-alike, has taken over the internet. An Instagram user Ibrahim Qadri, who has 42k followers, looks exactly like SRK in his bearded look. The young lad makes the most of his uncanny resemblance to the superstar. Also Read – Viral Video: 17-yr-old Girl Pushes Huge Bear Off a Wall to Rescue Her Dogs | WATCH

Shah Rukh Khan’s lookalike has shared several videos dancing on the actor’s songs. However, he is clearly one of the best doppelgangers as even the best of fans will have a tough time picking the difference between SRK and his look-alike. Also Read – Viral Video: This Two and Half-year-old Little Girl Stuns Everyone by Naming Capital of All Countries | WATCH

But it seems like there are a few Shah Rukh Khan fans who didn’t like him acting like the superstar. In the comment section, a user wrote: ‘China Ka Shah Rukh Khan’. Also Read – After Family Denies of Love Marriage, Bihar Couple Gets Married at Police Station During Lockdown

On Thursday, Aly Goni took to his Instagram stories to post a video on SRK’s lookalike as he was shocked by the resemblance. He wrote: “Yaar WTF, Aise Kaise Ho Sakta Hai”.

Even we are confused while checking out the profile as Ibrahim looks the same as megastar Shah Rukh Khan. We are waiting for the real SRK to react on the same.

What are your thoughts?