Mumbai. Shershaah, the biopic of Kargil war hero Captain Vikram Batra, is releasing on August 12. The film will show many unexplored aspects related to the life of the Param Vir Chakra winner. But do you know that after hearing the news of the martyrdom of Vikram Batra, his sister had a miscarriage.
On 7 July 1999, Captain Vikram Batra was martyred while fighting the Pakistani Army at Point 4875 Peak of Kargil. Captain Vikram Batra’s twin brother Vishal Batra told that he was in Delhi when he got the news of his brother’s martyrdom. His elder sister was in her maternal home in Mandi (Himachal Pradesh). She was five months pregnant. At the same time, his other sister was eight months pregnant in Delhi. 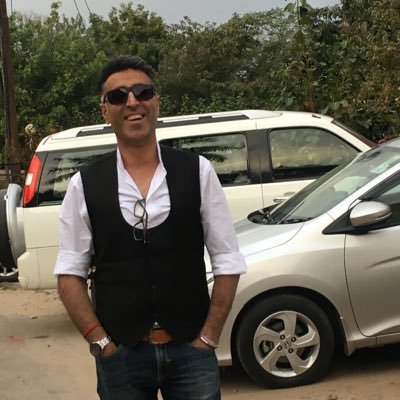 Miscarriage caused by gum
Vishal Batra says, ‘When my eldest sister came to know about the martyrdom of her brother, she was shocked. He even lost his child to this shock. Both my sisters had come to our house in Palampur to bid their last farewell to their younger brother. God automatically gives you the courage to fight all the storms in such situations.’ Let us tell you that Vikram Batra and Vishal were twin brothers. The family members called Vikram as Luv and Vishal as Kush. 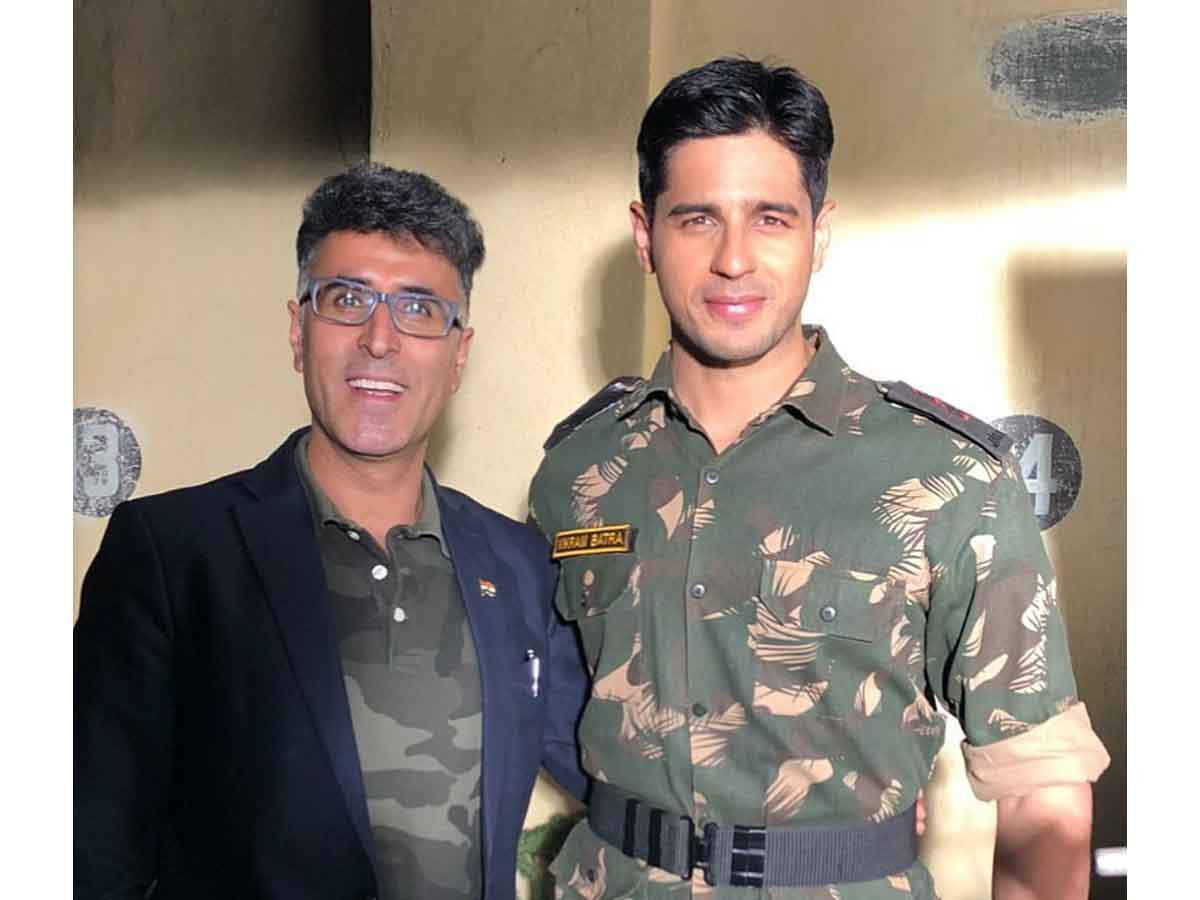 such was the last meeting
Recalling his last meeting with his brother, Vishal Batra says, ‘He came home in March 1999 after finishing his commando training. I used to work in a private company in Delhi and lived in PG.

According to Vishal, ‘I went to Nizamuddin station to pick up Vikram where he was with his commando comrades. His head was shaved and he had become very thin. I told Vikram what have you done to your health. To this Vikram said, in Kush training, he makes you a man.’