China made ‘sky train’ hanging in the sky, VIDEO&nbsp

New Delhi: China has launched the world’s first sky train, which has a speed of 120 kilometers per hour. The special feature of this train is that it runs in the air and all its coaches are fitted with glass, which will give the passengers a chance to see the magnificent picturesque landscape outside. China’s state-owned CTGN News has released a video of it. 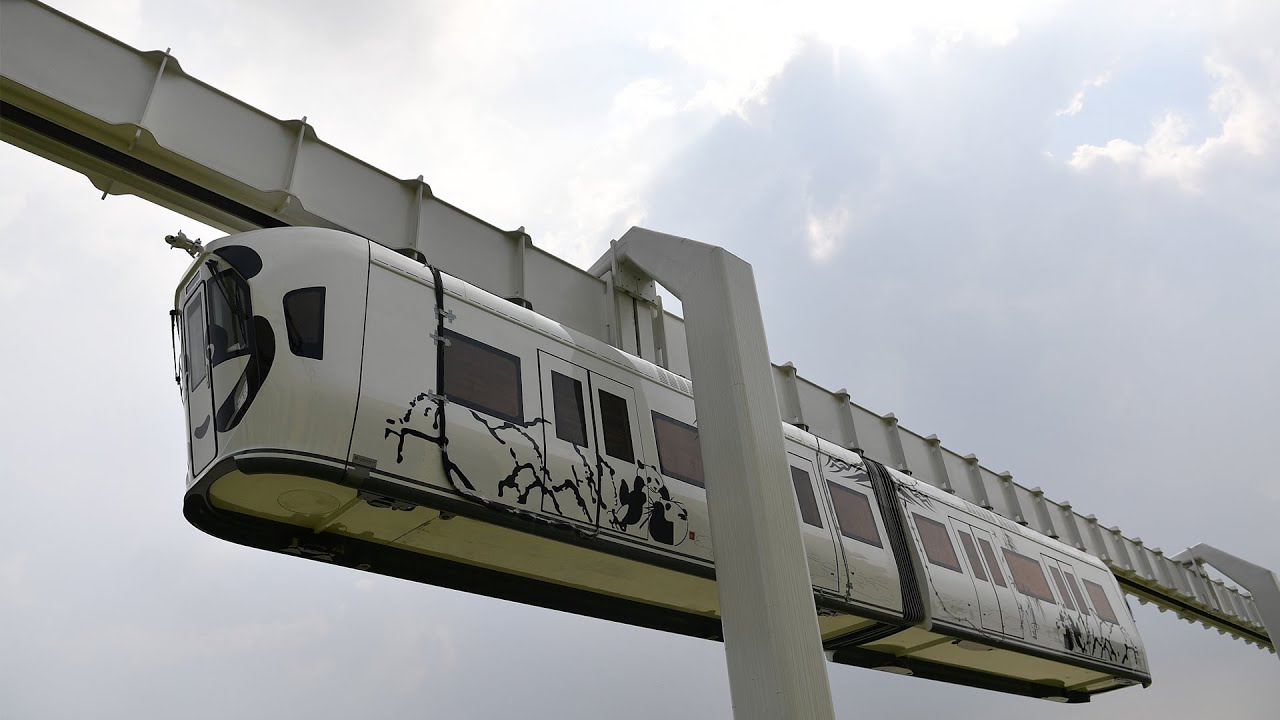 The work of this train service based on new technology has been completed in record time. Its specialty is that it will neither run on the ground nor on the track of the bridge, that is, it will move forward hanging in the air. Its glass-shaped coach and speed will be the first choice of the passengers as the train running at a speed of 120 kmph has an absolute toy look and the coaches are completely transparent due to being glass. 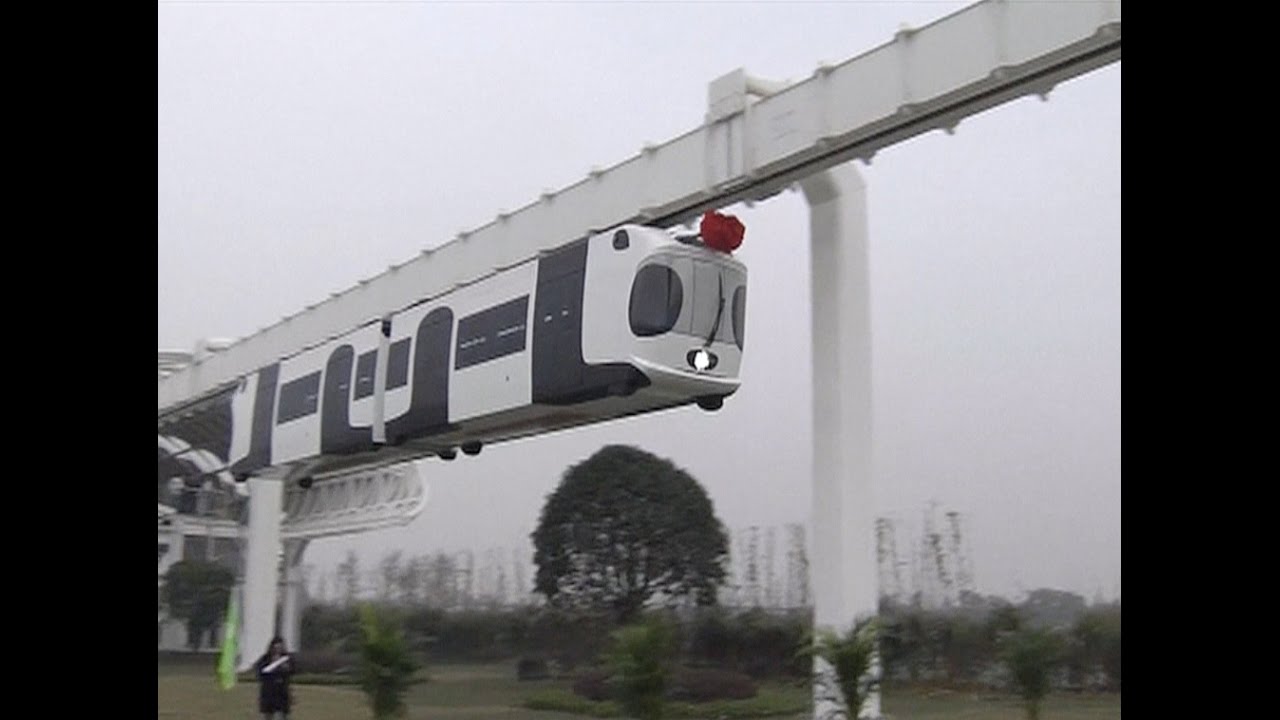 will be battery operated
This train will not run on electricity but on battery. The specialty of this train, different from metro and bullet train, is that it will work to connect tourist places and will also be used as public transport. According to CGTN, the train is mainly developed by Zhongtang Air Rail Technology which is eco-friendly.

So far more than 1 lakh forty thousand people have seen this video on YouTube and are praising this technology fiercely. Before its test drive, it was run on a railway line laid about 11.3 km. This line has been completed in a record 17 months.

Viral Video: Woman was posing on the beach, suddenly the animal will be stunned to see what she did, Viral Video Iguana Attack woman while doing yoga on beach video goes viral on social media