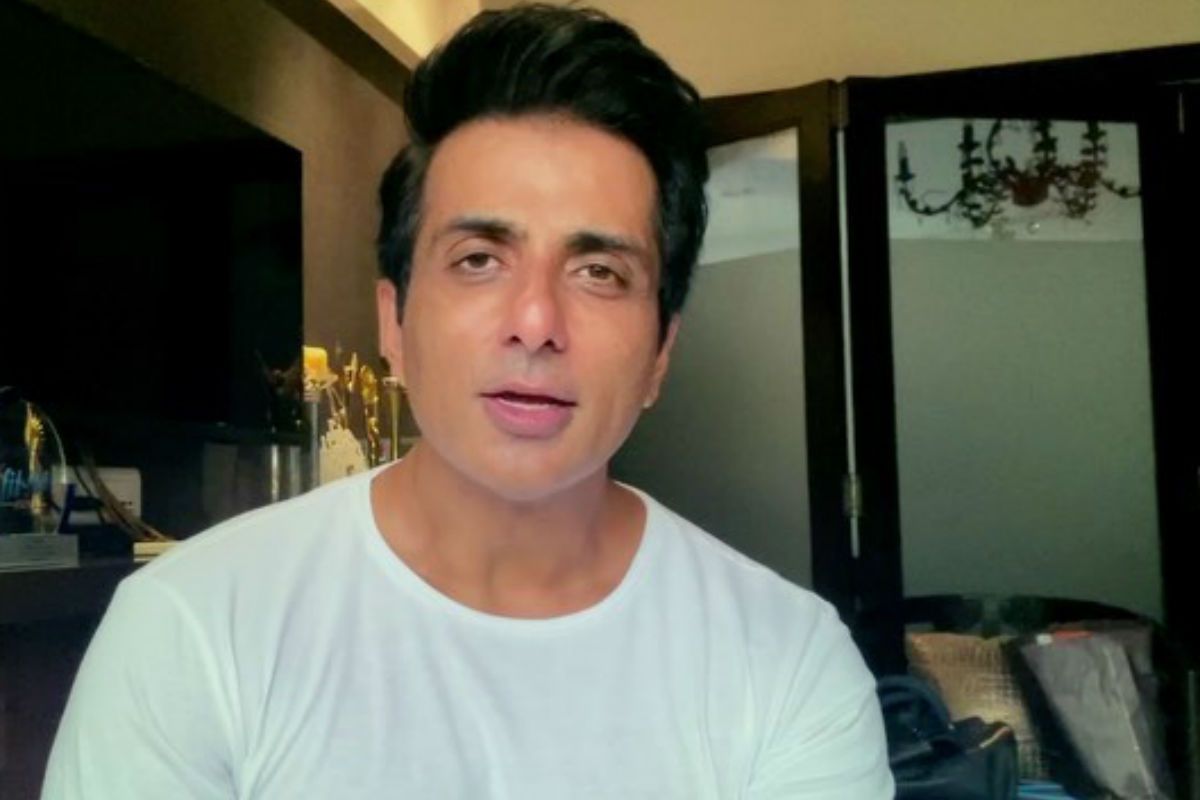 Mumbai: Bollywood actor Sonu Sood on Friday announced that he has tested negative for COVID-19 after contracting the deadly virus earlier this week. The Dabangg actor, who tested positive for the virus on April 17, took to his Twitter handle to announce the news. Sonu Sood posted a picture in which he is seen wearing a white coloured while striking a victory pose for the camera. With a green colour graphic paintbrush, he drew ‘-ve’ on his victory pose snap. Also Read – Sonu Sood Arranges Over 520 Remdesivir, Oxygen Cylinders, 422 Beds; Wishes to do Better Tomorrow

Earlier on April 17, Sonu informed his fans via a social media post that he had tested positive for COVID-19 on his Instagram handle. “Hi everyone this is to inform you that I have tested positive this morning for COVID-19. As a part of precautions, I have already quarantined myself and taking utmost care but don’t worry this gives me ample time to solve your problems remember I am always there for you all,” he wrote at that time.

Sonu Sood has been actively helping people cope with the Covid crises. He has arranged for Remdesivir injections, oxygen cylinders, hospital beds, and a lot more. He daily updates the resources arranged for people. He has been personally replying to many netizens who have been tweeting to him for help. He has assured them and requested to keep patience as he wants to help them all.

Meanwhile, on the film front, Sonu Sood recently announced a new movie titled Kisaan, to be directed by E Niwas and backed by filmmaker Raaj Shaandilyaa. Apart from that, he will also be featured in Chiranjeevi-starrer upcoming Telugu movie Acharya.

Sonu will also be seen in Akshay Kumar-starrer Prithviraj, which is slated to release on November 5, this year.

See also  Minissha Lamba casting couch | Minissha Lamba Reveals - 'Film makers used to call for dinner, used to act without understanding' Minissha Lamba speaks about divorce now burden of relation can not be only on women