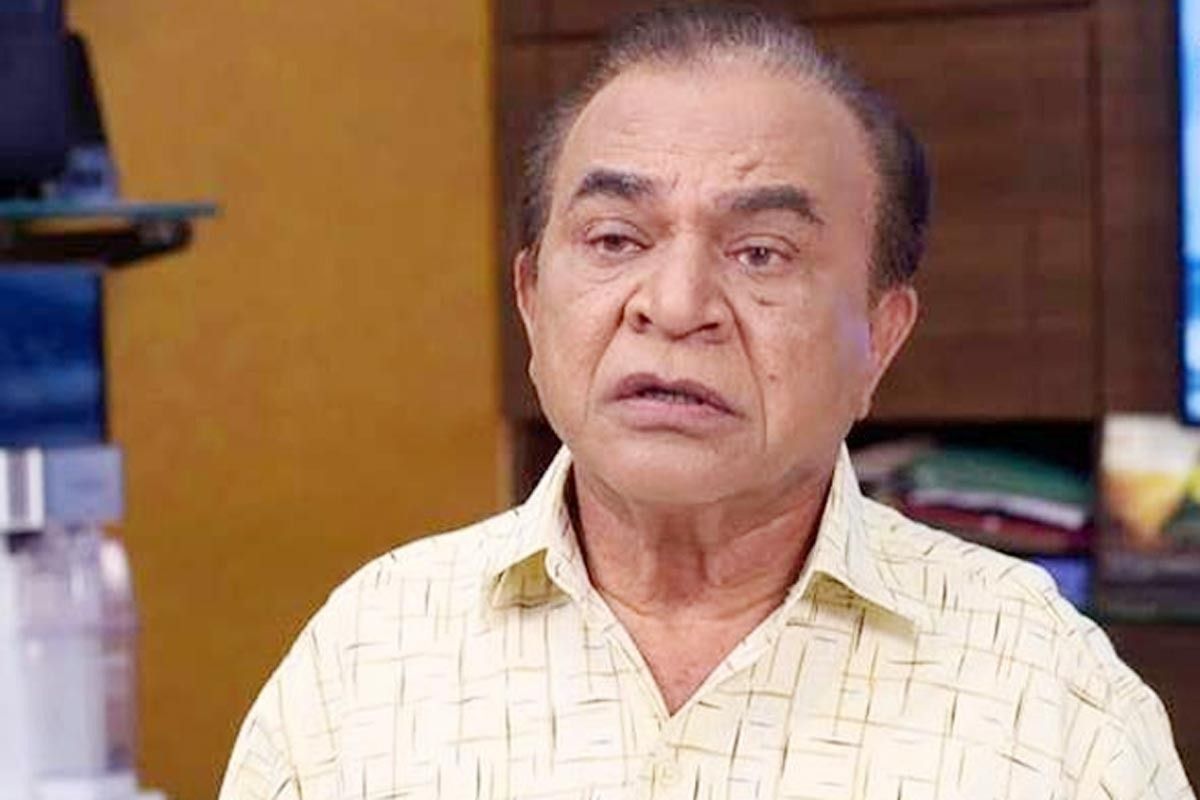 Taarak Mehta Ka Ooltah Chashmah’s shooting has come to a halt owing to the second wave of COVID-19 that has hit the country. Now, actor Ghanshyam Nayak, who essays the role of Natukaka, has revealed that it has been home for almost a month now as he last shot for the comedy show in March. Also Read – Taarak Mehta Ka Ooltah Chashmah: Disha Vakani Aka Dayaben Spotted on The Sets, Is She Returning To The Show?

Speaking with Times of India, Nayak said, “It has been over a month since I am at home. There is no clarity as to when my track will start as the shooting has halted for now. The makers haven’t taken any decision to shift base, too. I had shot for an episode in March and after that I am at home. I am sure the makers will start my track soon and show how Natukaka returns to Mumbai from the village.” Also Read – Here’s What Taarak Mehta Ka Ooltah Chashmah Team Says on Members Including Goli Testing COVID Positive

When asked how he is coping up, he said, “t is very tough. I have been at home and my family also insists that I don’t step out at all. But, I am dying to work and get back on the sets. How long will I live like this in isolation and away from my work? It is tough for senior actors because of the virus. I do understand the safety protocols for senior actors, but my mind and body need to get up and work.” Also Read – COVID19: Taarak Mehta Ka Ooltah Chashmah Members Including ‘Goli’ Kush Shah Test Positive

On shifting the location of the shooting, he said, “That depends on the makers. As of now, I am not aware if the set will relocate or not. I am hoping that I will start shooting for Taark at Film City soon.”