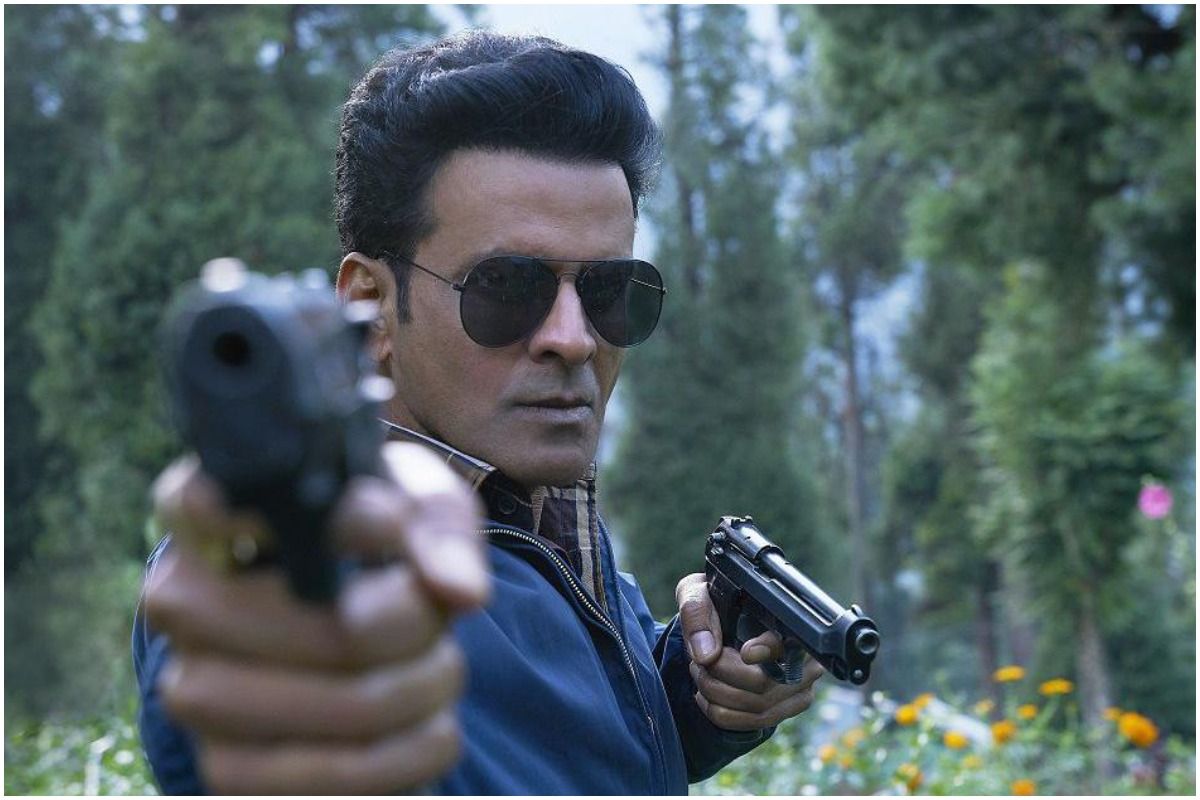 A report published in Pinkvilla quoted a source close to the development mentioning that the makers are really happy with the way the second season has shaped up and the ideas for the third season are being discussed. The report said, “Amazon Prime has renewed the Raj and DK series for a third season. The top executives have seen the content and are happy with the way season 2 has shaped up. Given the cliffhangers and the growing fanbase of the franchise, the makers are definitely in the process of announcing a season 3 soon.” Also Read – The Family Man 2 Trailer: Manoj Bajpayee Tries to Save Marriage; Samantha Akkineni Rocks Her Villain Look

While an official announcement about The Family Man season 3 will still take some time, the fans should really be excited about the bonanza. In an interview recently, the show’s creators – Raj and DK talked about how the second season will begin right where the first season ended. The directors revealed that The Family Man 2 will provide closure to Moosa Rahman’s story and will clear all the doubts that the first season left the audience lingering with. The second season pits Manoj Bajpayee against Samantha Akkineni who plays a suicide bomber. The trailer of the show was released on May 19, promising the audience to keep them on the edge of their seats. Also Read – Ahead of The Family Man 2 Trailer, Naga Chaitanya Reacts to Wife Samantha’s Digital Debut

The show is set to premiere on Amazon Prime Video on June 4. Watch out this space for all the latest updates on the show!