Over Dota 2’s 10-year existence, Valve has released several special events for their player base. These events have been some of the best game modes in Dota 2 history.

This article dives into the top five special events in Dota 2’s history.

Disclaimer: This list solely reflects the opinions of the author.

Some honorable mentions: The Dark Moon, New Bloom, and Wrath of the Mo’rokai. While all of these events were thoroughly enjoyable, some of them were too repetitive for this list. 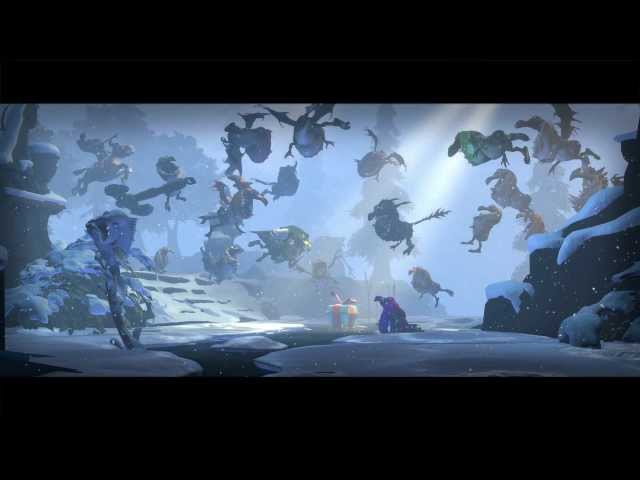 The 2019 and 2018 versions were released alongside Ogre Magi and Rubick’s Arcanas, respectively. The 2018 version had a co-op mini-game where players had to clear waves of enemies. The 2019 version has its own mini Battle Pass.

The 2017 version had one of the best game modes in Frostivus history. Players were randomly given 10 out of a possible 30 mini-games. The rewards earned were based on the performance of players throughout all the mini-games.

The 2013 version was released alongside Skeleton King’s reintroduction to Dota 2 as Wraith King. It had a mini-game similar to the 2018’s. 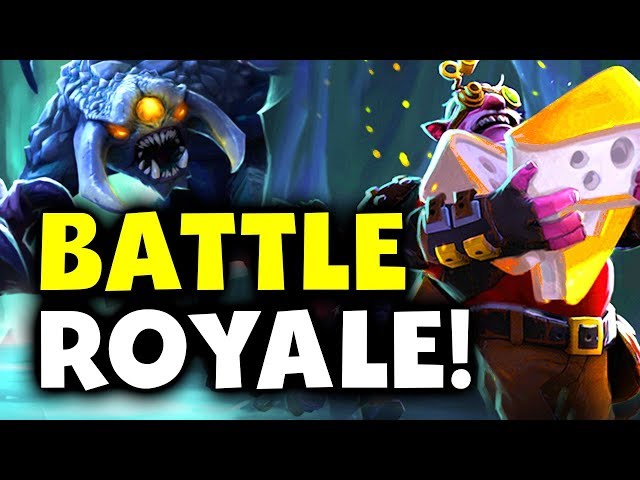 The Underhollow was released as part of The International 2018 Battle Pass. It was released when Battle Royale was the hottest genre in gaming. As a result, Valve did their best to create a Dota 2 battle royale.

In Underhollow, eight teams consisting of three players were thrown into a dungeon. They had to evade each other and defeat enemies to find the Roshefort, Roshan’s rarest Cheese.

The dungeon had several rooms. Each room had a different kind of enemy, which teams could slay for gold and items. A fight would ensue if the two teams encountered each other. The winning team got the gold and items from the losing team.

Winning the game gave players Battle points and other rewards present in The International 2018 Battle Pass. 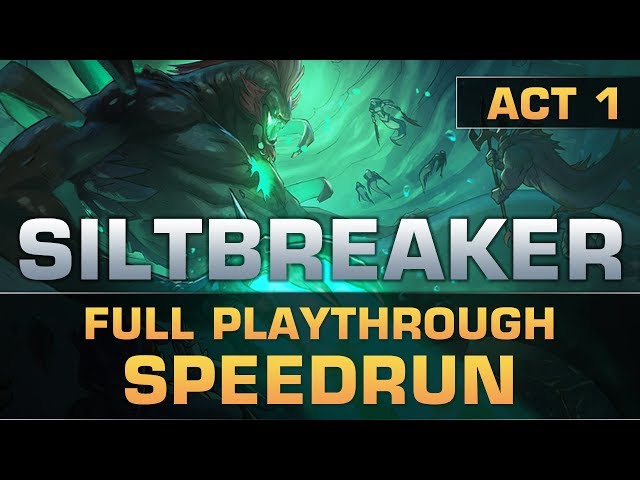 The Siltbreaker event was released as part of The International 2017 Battle Pass. Siltbreaker came in two acts. Teams of four players competed in a Dota 2 action-adventure role-playing mini-game.

Players had to progress through different zones to finish the game. Each zone had different enemies that had to be defeated to progress. Separate zones had separate difficulty levels. Teams were given between one and three stars after the completion of every zone. Rewards were based on the overall star rating.

Siltbreaker is one of the only special events in Dota 2 that had two separate acts. However, both acts were similar.

The 2012 and 2013 versions of Diretide were vastly different from the one in 2020. The earlier two versions took place on the regular Dota 2 map instead of lane creeps, special creeps, and Roshlings spawn. Teams had to kill these units to earn candy. Roshan eventually started attacking random players to steal their candy. The team with the most candy after 20 minutes won the game.

The 2020 version had its own map and artwork. Instead of candy, the event was based around taffy. The basic principle of the event was the same. Roshan would attack random players for Taffy. The team with the highest taffy at the end won.

The 2020 version also came with a unique chest containing some immortal items. 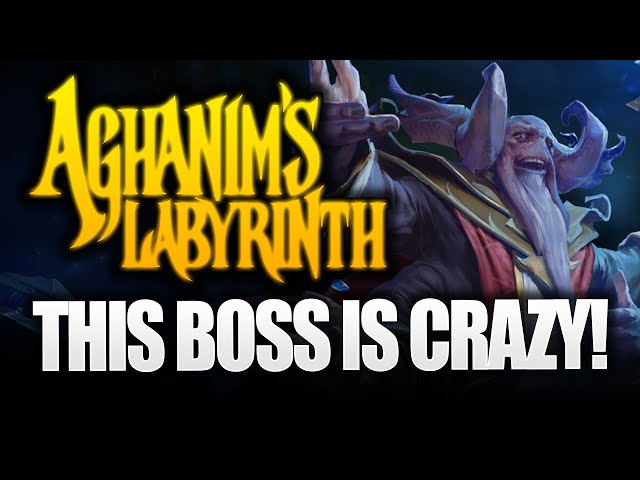 Aghanim’s Labyrinth was released during The International 2020 Battle Pass, although it was not exclusively part of the Battle Pass. Teams of four had to battle their way through a series of monster-filled rooms to reach Aghanim, the final boss.

It is a rogue-like game mode in which players start at a point and fight through 17 rooms to reach Aghanim. There are bonus rounds, resting rounds, and other smaller bosses in the 17 rooms.

Players could unlock special perks on their heroes as they progressed through the rooms and bought items from gold earned. To win the game, players had to defeat Aghanim in the 18th room.

Also Read: Dota 2: Everything to know about the Supporters Club