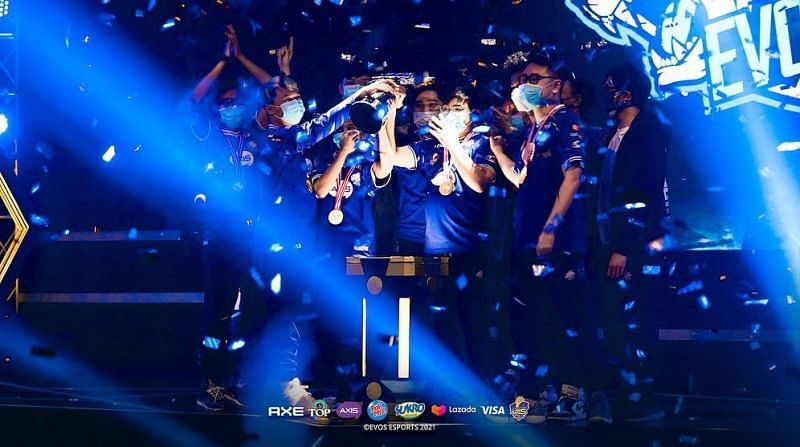 Esports Charts – a data analytics firm that investigates industry trends – released its report on the most popular tournaments in April 2021. This article summarizes the report.

Most Popular esports tournaments from April 2021

The tournament received 631,567 peak viewers on April 18 during its final match. The event boasted a prize pool of $150,000 and was won by Geek Fam ID. Four teams from Indonesia qualified for the SEA Championship.

Mobile Legends: Bang Bang, a MOBA game, is quite popular in the SEA region. The match between Execration and Nexplay Solid in the Philippines had a peak viewership of 647,488.

With a peak viewership of 674,484, the League of Legends Champions Korea (LCK) Spring 2021 match between T1 and Gen.G on April 4th became the third most-watched Esports event. Gen.G won the game 3-0.

The finals of the League of Legends European Championship (LEC) Spring 2021, between Rogue and MAD Lions, recorded a peak viewership of 831,198 viewers. It was played on April 11. For the first time in two years, G2 Esports did not reach the final. Peak viewer numbers also fell during the conclusive match.

The match between two titans, Evos Legends and RRQ, was held on April 18. It was the most-watched Esports event of April, with more than 1.47 million people tuning in. Evos Legends won the match 2-1.