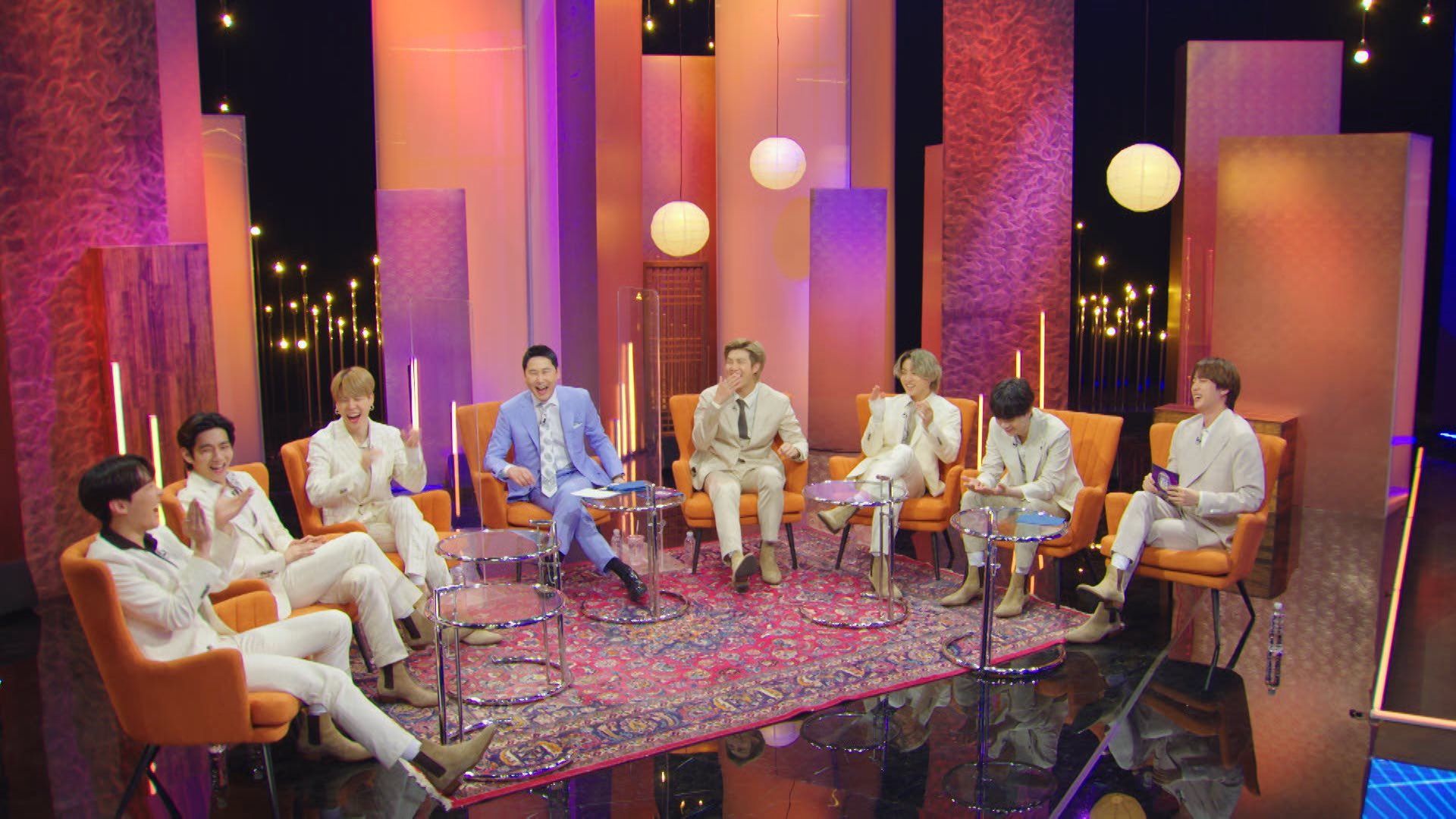 BTS Updates, April 21, Wednesday: Here we are once again with the daily updates of your favourite K-pop band, BTS. The famous K-pop band is ready to relive the memories of their October 2020 virtual concert Map of the Soul ON:E via a photobook. Check the day’s update here: Also Read – BTS’ Jin To Join Military Next Year As Per Law, But What About The Future of K-pop Band?

BTS’ Kim Taehyung aka V took to Twitter sharing an audio snippet of an untitled song. Sharing the 1 minute 48 seconds long clip, he captioned it as ”Sleep.” V is known for his soulful solo tracks that have released as part of BTS’ previous albums and speculations rife if this will be Kim Taehyung’s next solo track. Also Read – BTS’ #BangBangCon21 Tomorrow: ARMY Is Excited For This Mega Event, Aren’t You?

BTS Updates, April 21, Wednesday: Jin To Join Military Next Year As Per Law?

Uncertainty looms over the famous K-pop band as one of its members Jin will turn 30 next year. It was in December 2020, that South Korea’s parliament passed a bill allowing the biggest K-pop stars including BTS to delay their compulsory military service until the age of 30. However, with Jin turning 30 next year, experts predict that he might have to join the country’s military. As per an analyst from Leading Investment and Securities, BTS members could decide on joining the military together in mid-2022. There is no confirmation or comment on the same from the K-pop band so far.

Watch out this space for all the latest updates on BTS!