For this special day, Sana is wearing a golden and beige colored lehenga. On the other hand, Imad Shamsi is wearing Ivory color sherwani. Due to Corona, only a few guests attended the wedding. In the marriage of Imad Shamsi and Sana Syed, their co-stars in the TV serial Aadvik Mahajan and Madhurima also attended. Sana Syed and Imad Shamsi studied in the same college. Both of them started dating each other a year back. 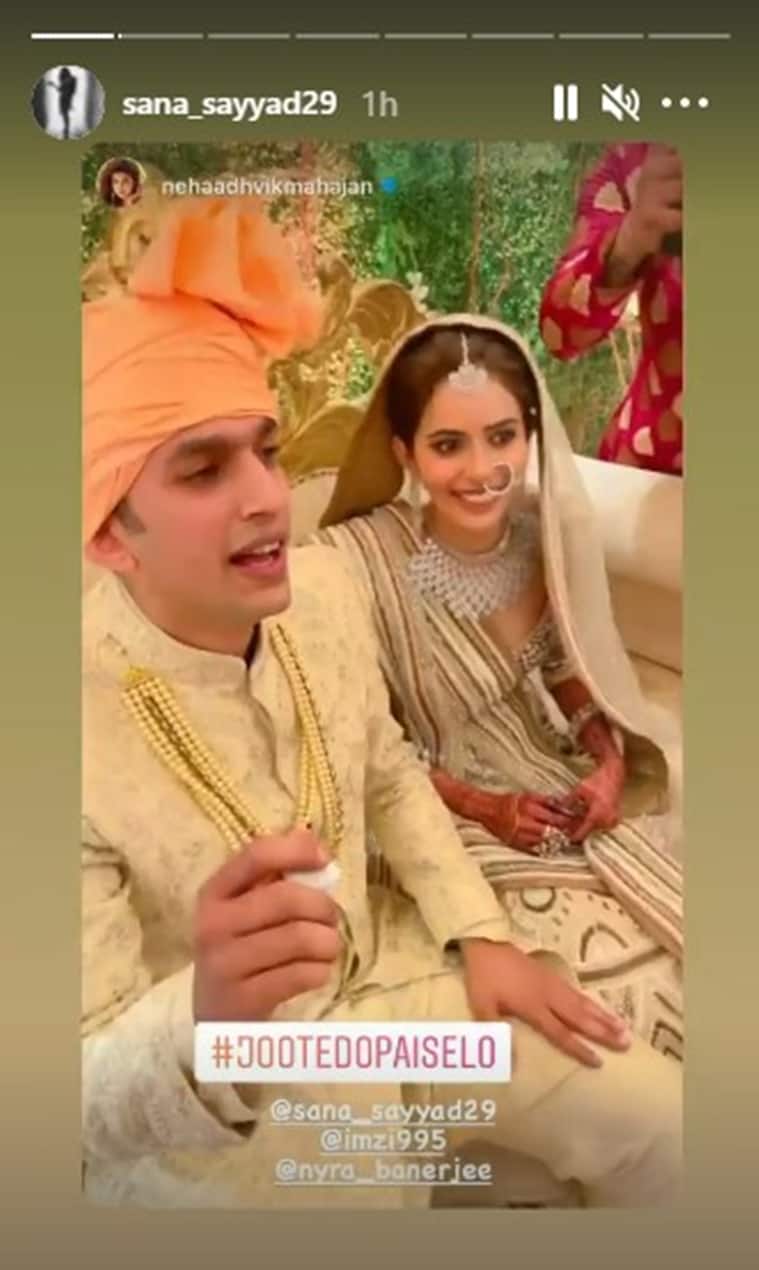 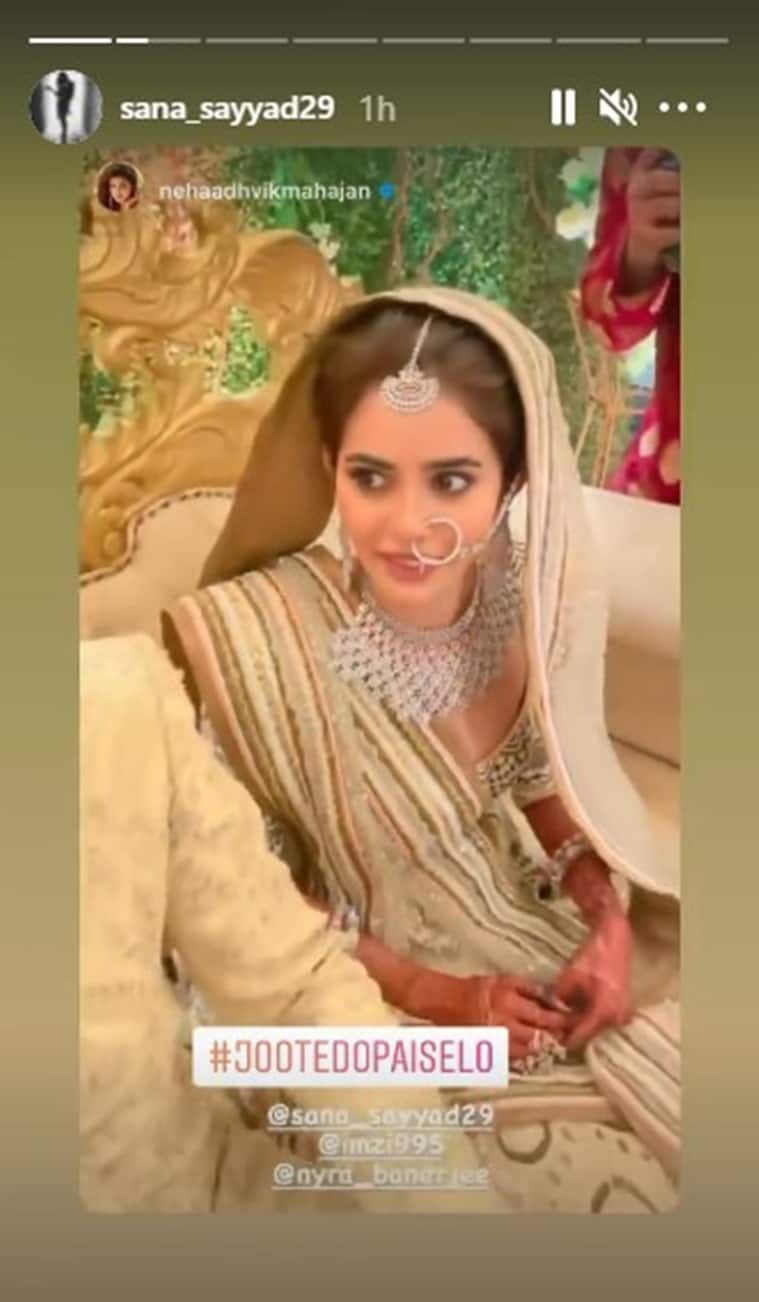 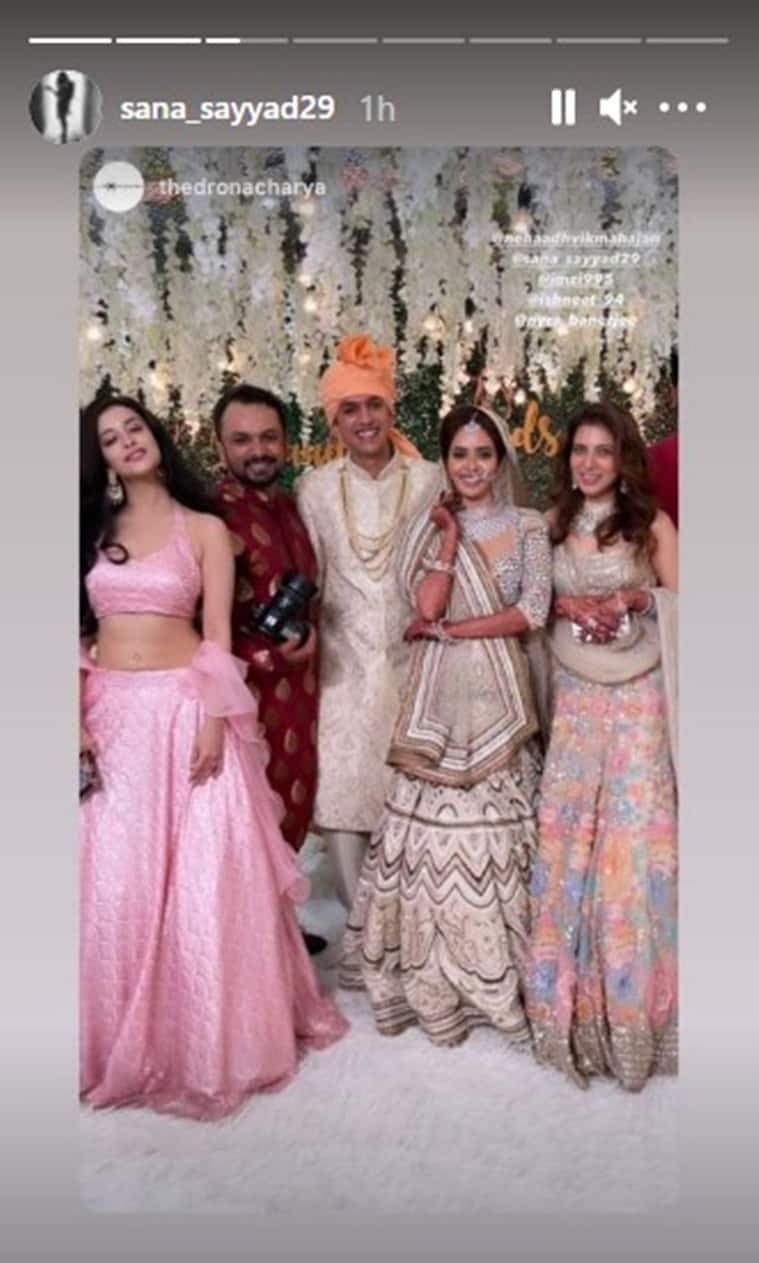 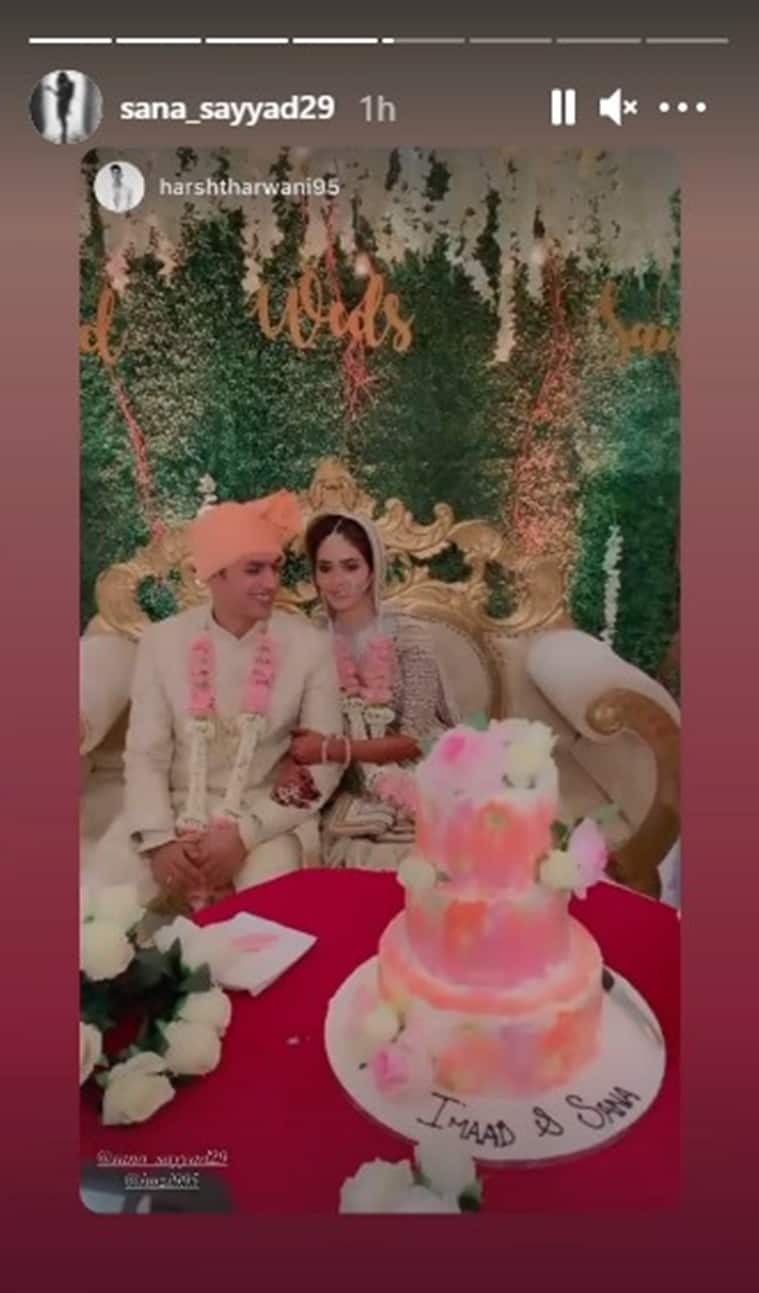 Karan Mehra may be arrested again
TV serial Yeh Rishta Kya Kehlata Hai actor Karan Mehra may be arrested once again. Nisha Rawal has lodged a complaint at Gorengaon Police Station. Nisha has alleged that Karan’s family members, Ajay Mehra, Bela Mehra and Kunal Mehra were subjected to violence against her. Apart from this, Nisha Rawal has alleged that Karan has withdrawn more than one crore rupees from her bank account. Significantly, earlier Karan Mehra was arrested by the police in a domestic violence case. 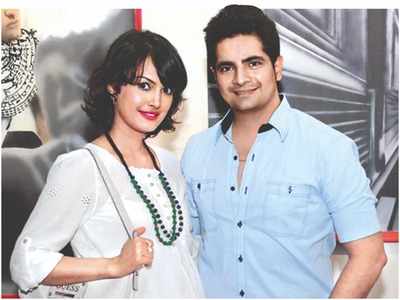 Will divorce from Pankit Thakkar and Prachi
TV actor Pankit Thakkar is going to divorce his wife Prachi. Pankit and Prachi have been living separately since 2015. Pankit had earlier said that he would file a divorce petition in the court after the pandemic subsides. Pankit Thakkar had said in an interview, ‘I think both of us are happy in our respective lives. Everything is clear between us. Both of us have decided that together we will fulfill the responsibility of our son. I don’t mind if my son wants to live with his mother. 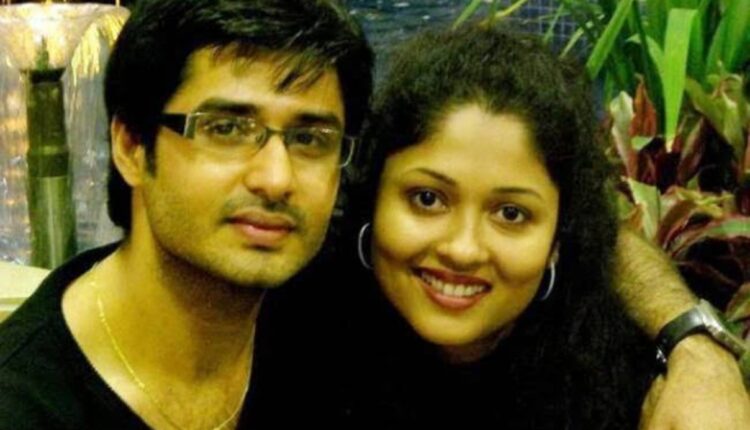 Sofia Hayat breaks silence
Regarding Sofia Hayat, a troller claimed that she has an affair with Abhinav Shukla. Sofia shared the video on social media. Sophia said in the video, ‘Someone has sent me this message. It was my fault that I saw him.’

Sophia says, ‘She started saying that she was in dire need of help. But I later came to know that she was a liar so I blocked her. He created another account and started threatening me. He started making threats to me and even my family.