Mumbai. The countdown of Bigg Boss 15 OTT has started. Along with Karan Johar, Malaika Arora is also going to add glamor. At the same time, the promo of Bhojpuri actress Akshara Singh and singer Neha Bhasin has been released. Know today’s big news of TV world. 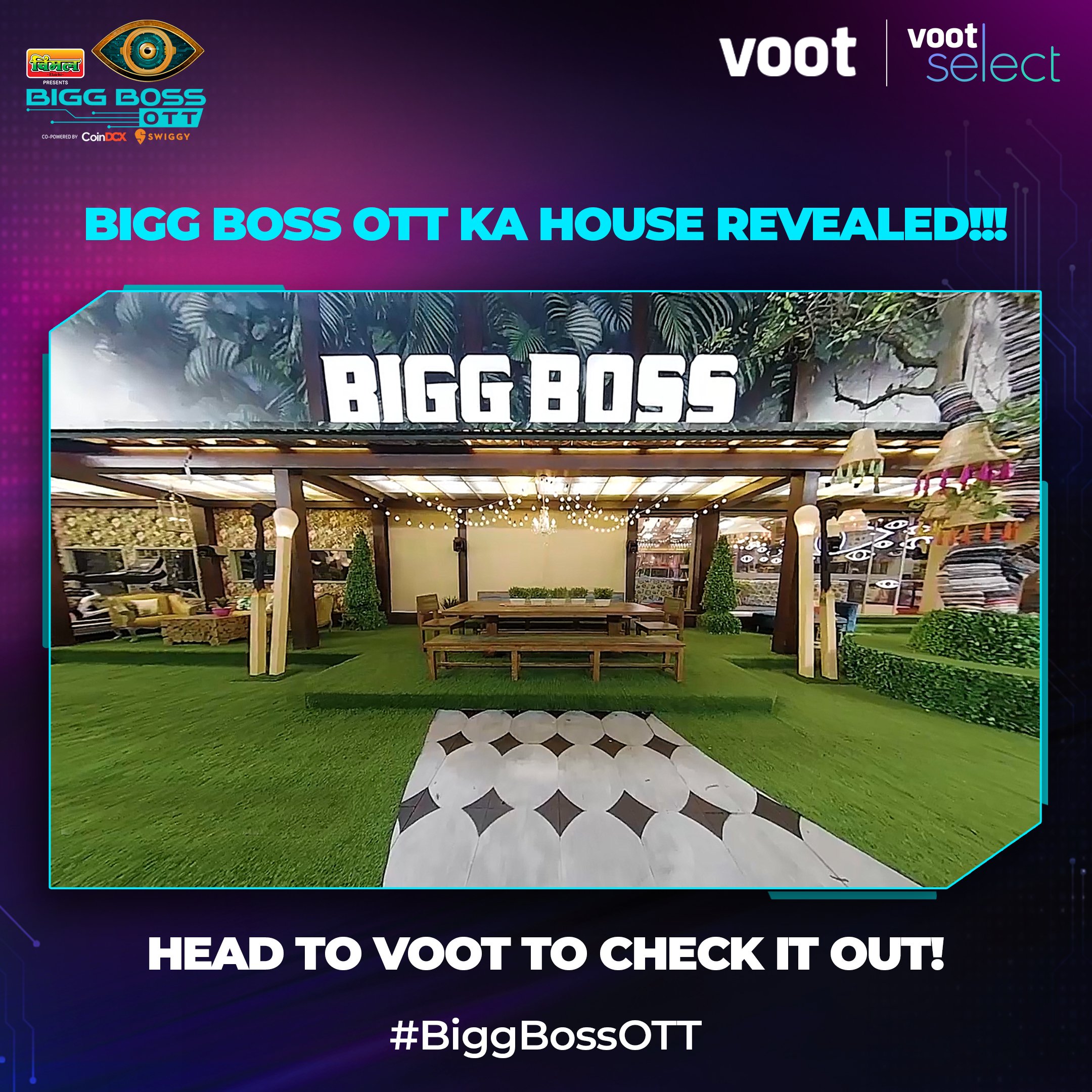 Injury to Srishti Rode
Actress and Bigg Boss 12 contestant Srishti Rode has suffered an injury on the sets of TV serial Hamari Wali Good News. In a conversation with the Times of India, Srishti said, ‘I got a serious head injury. I was going back after completing my scene when a road hit my head. I fainted. When I woke up I was sitting on a chair. My co-actors took me to the hospital where I had a CT scan. I was put on the emergency ward. However, there were no internal injuries. 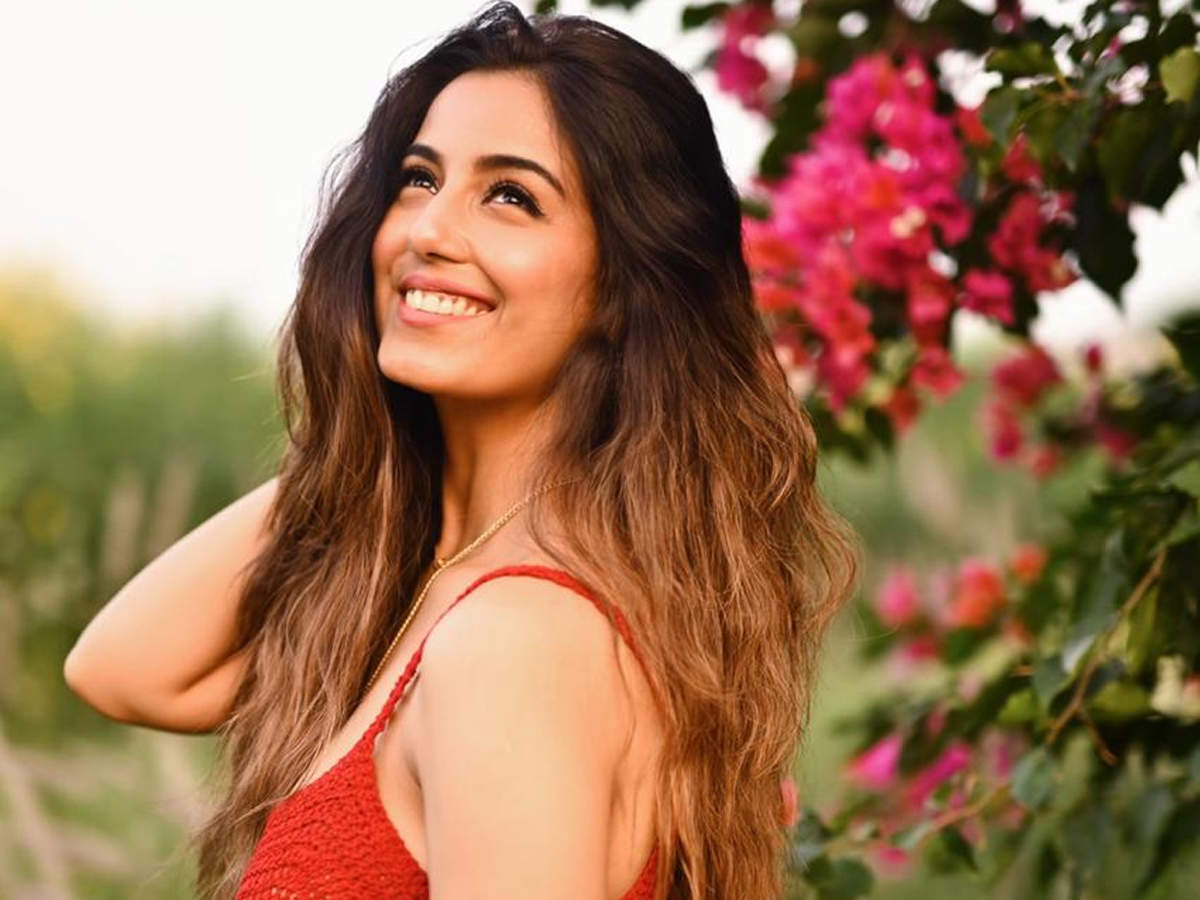 Ankit Gera’s entry in Molakki
Ankit Gera has entered the TV serial Molkki. Ankit Gera will be seen opposite Priyal Mahajan in the show. Ankit further says, ‘It would have been very challenging to take an entry in the middle of the show. The audience is already used to seeing some actors. Viewers are also very fond of this show. I just want to start my work and go back to the audience.

Know why the pair of Sidnaz are popular
The pair of Bigg Boss 13 contestant Siddharth Shukla and Shehnaaz Gill has millions of fan followings of Sidnaz. On the popularity of this pair, Shahnaz Gill said, ‘This pair is popular because my and Siddharth’s relationship is based on truth. 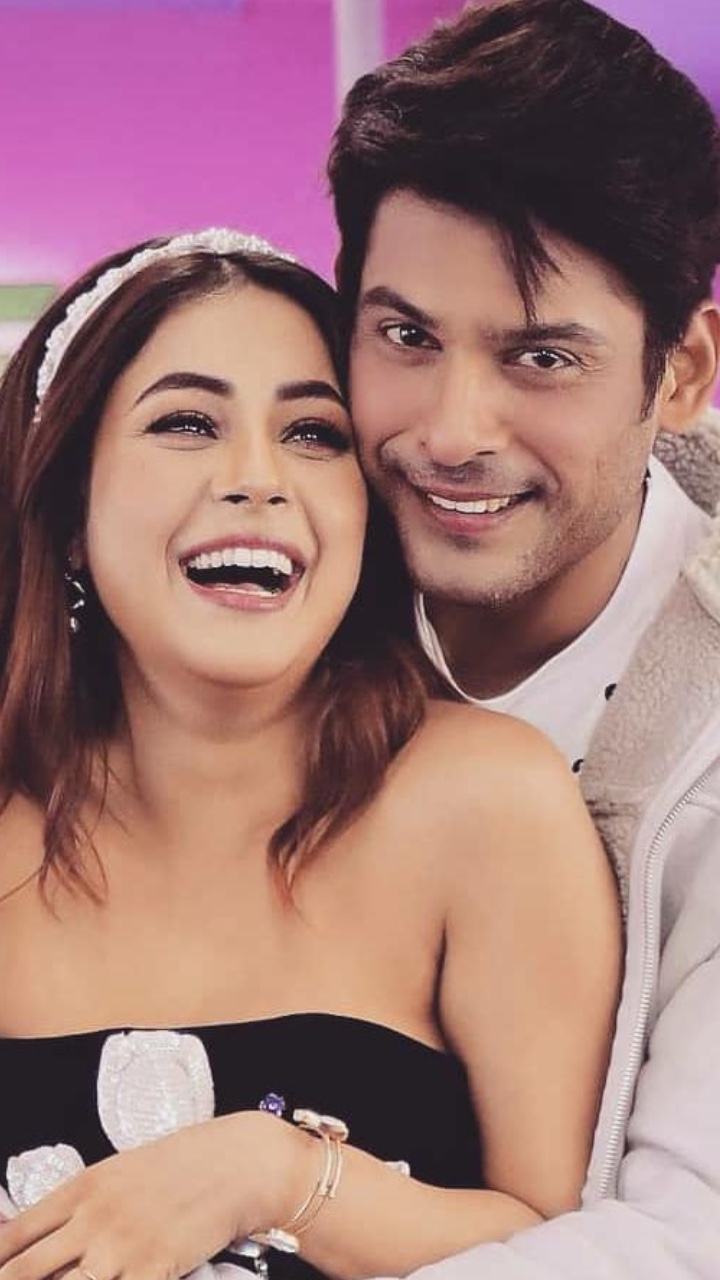 Shehnaz further says, ‘We share a sacred relationship. That’s why our fans connect with us. The way he shows love to us is truly amazing. We have similar feelings and it is very cute.