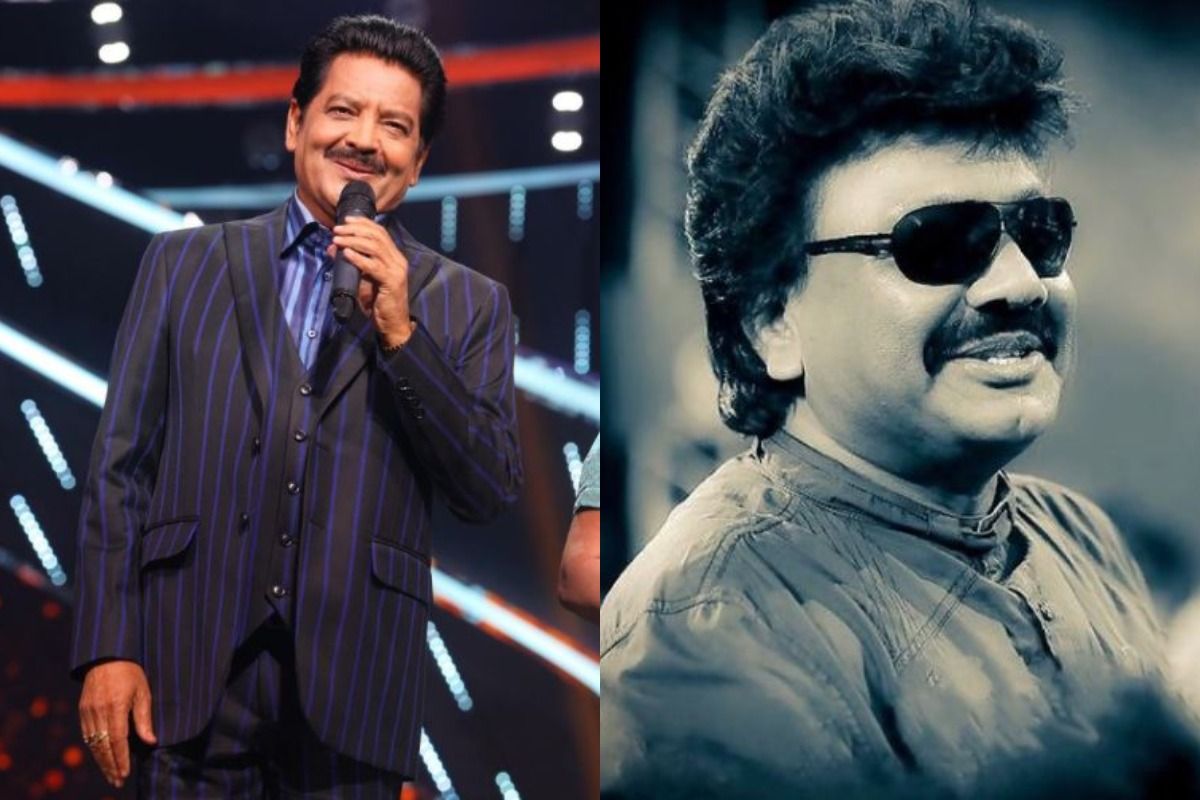 Mumbai: Singer Udit Narayan has opened up about his last conversation with music composer Shravan Rathod, who died of COVID-19 on Thursday. Talking about it, he said that Shravan had called him from the Kumbh Mela in Haridwar. Speaking to a leading daily, Udit said that he was concerned when Shravan told him about going to the religious gatherings amid the pandemic. Also Read – Shravan Rathod Visited Kumbh Mela With Wife Before Dying From COVID, His Son Reveals All

He was quoted as saying, “Shravan bhai had gone to the Kumbh Mela recently and had called me from there saying, ‘I have come to the Kumbh Mela for the holy bath.’ I told him that he should’ve told me about this earlier and that I could have also gone with him. But after he got off the phone, I thought to myself that during the pandemic, why did he go there? He already had health issues, yet he went there. He did not listen to others and went there, and now he is no longer with us. May his soul rest in peace.” Also Read – Ex-Nepal King Gyanendra Shah, Wife Test Positive For COVID After Returning From Kumbh

Shravan and his wife had gone to participate in the Kumbh Mela and were found positive for coronavirus upon their return. Their two sons also tested positive. Shravan’s family is still admitted at the hospital.

Earlier in an interview with Indian Express, Shravan’s son Sanjeev said, “We had never thought our family would have to go through such tough times, my father passed away, I am Covid positive and so is my mother. My brother is also positive and is in home isolation, but since our father has died, he is being allowed to do the final procedures to do last rites for our father.”

Sanjeev told PTI, “He passed away around 10:15 PM tonight. Please pray for his soul.”