Mumbai. Actress Vaani Kapoor of films like War, Bell Bottom, Befikre is celebrating her birthday on 23 August. Vaani Kapoor started her career with modeling. She made her debut in the year 2013 opposite Sushant Singh Rajput in the film Shuddh Desi Romance.

Vaani Kapoor studied tourism from Indira Gandhi National Open University (IGNOU), Delhi. After this he did an internship at the Oberoi Hotels and Resort in Jaipur. After that he worked in ITC. She started modeling while working in a hotel. Vaani charges lakhs of rupees for a film today. 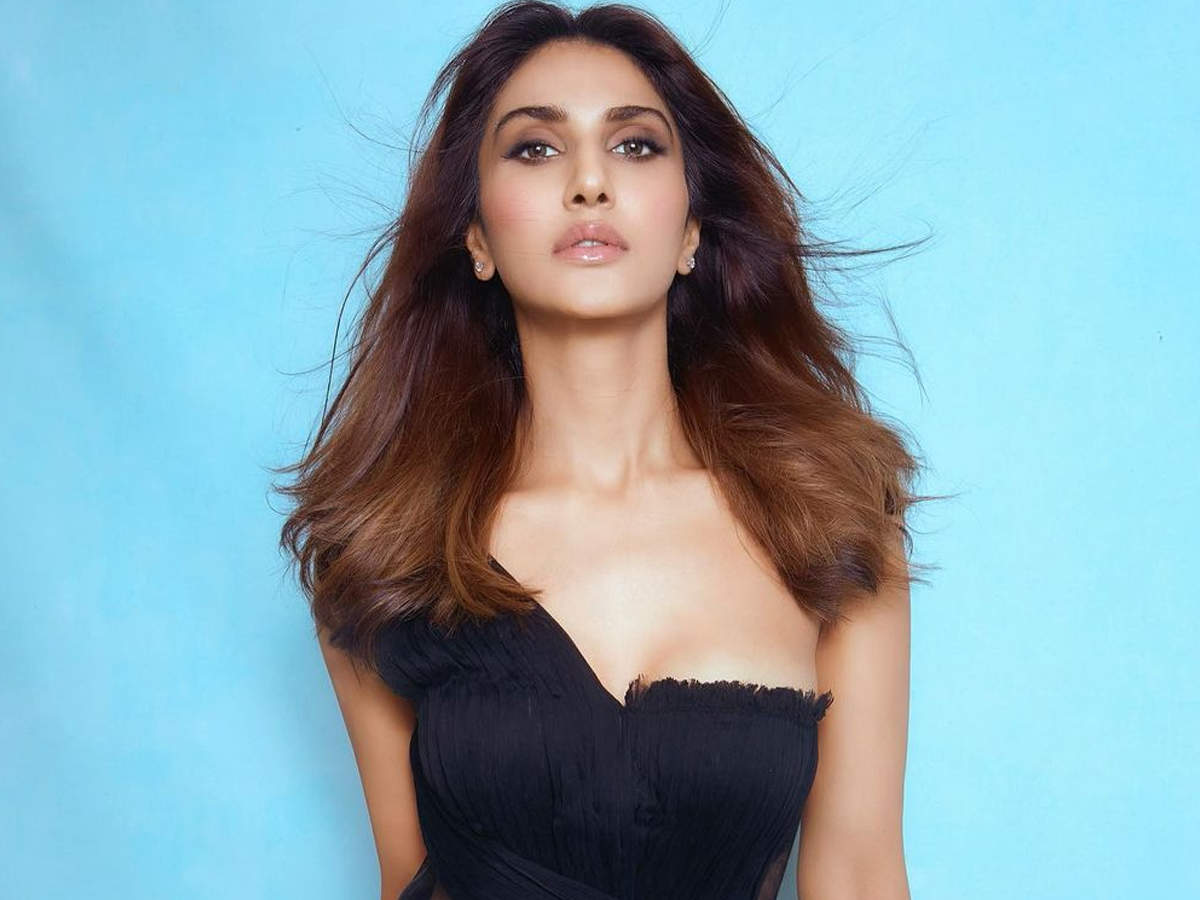 Has a net worth of so many crores
According to the reports, in the year 2020, Vaani Kapoor’s property was nine crore rupees. At the same time, his net worth is between Rs 75 million to Rs 374 million. Apart from films, Vaani earns from modeling, advertising, photoshoot etc. Vaani Kapoor hails from Delhi. Apart from Mumbai, he also has a house in Delhi. Apart from this, he has a car like Audi. 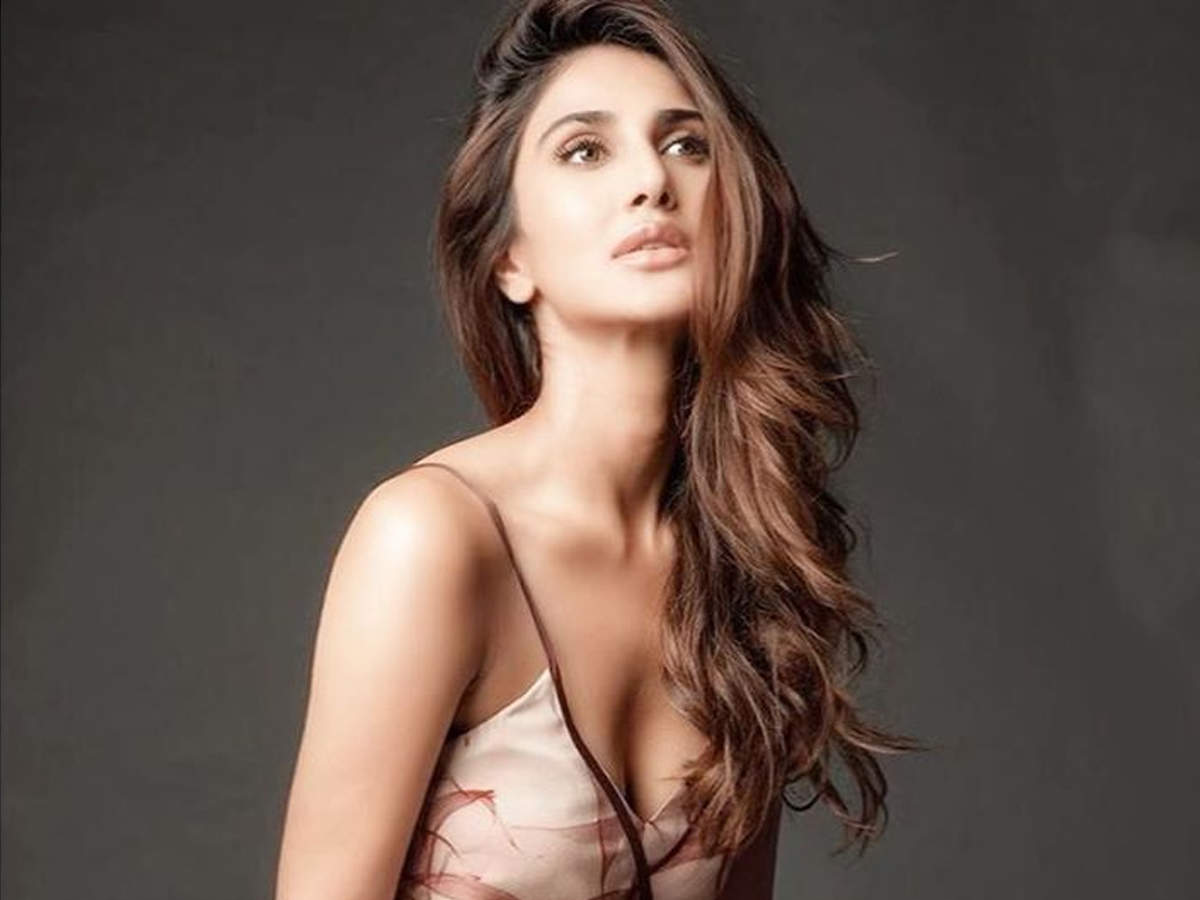 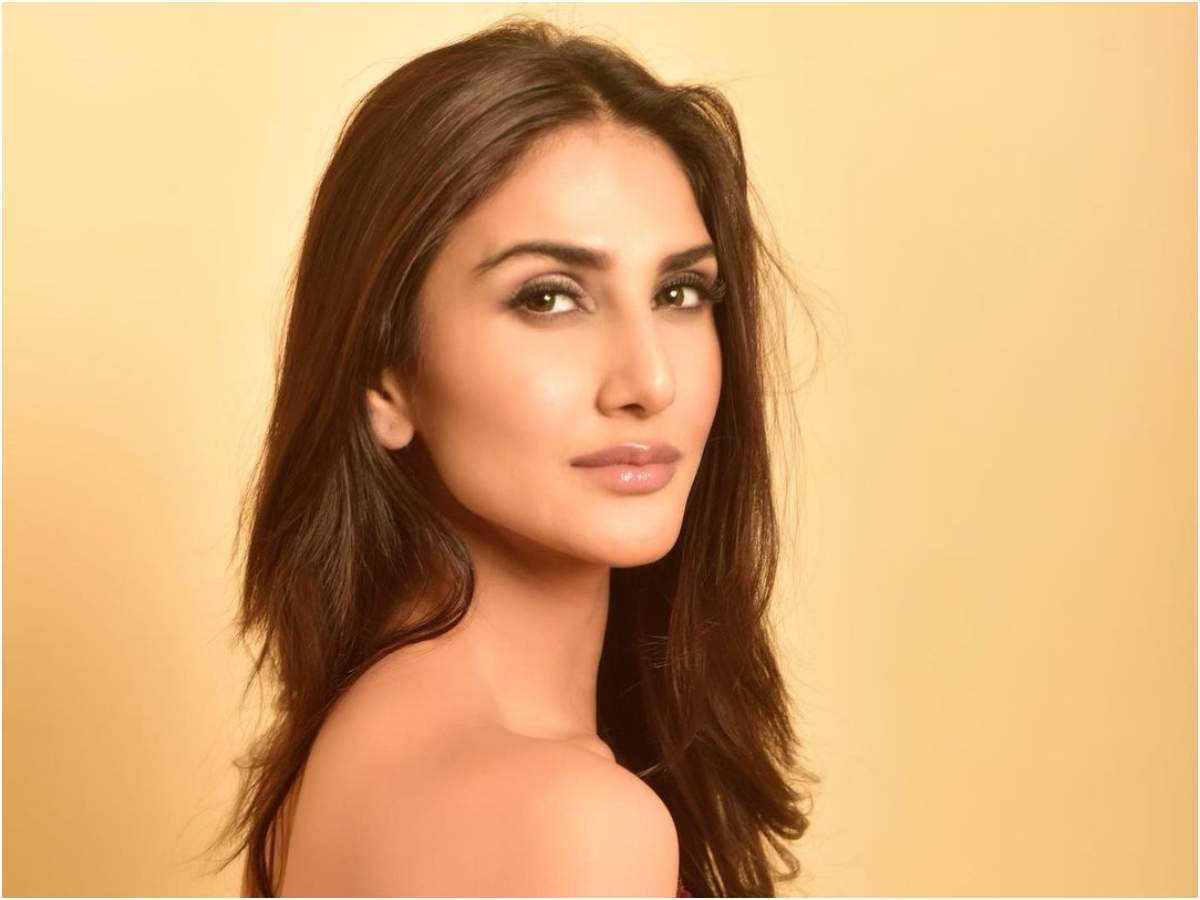 Apart from Vaani Kapoor, Sanjay Dutt is also in an important role in Shamshera. Apart from this, Vaani is also going to work with Ayushmann Khurrana in the film Chandigarh Kare Aashiqui.