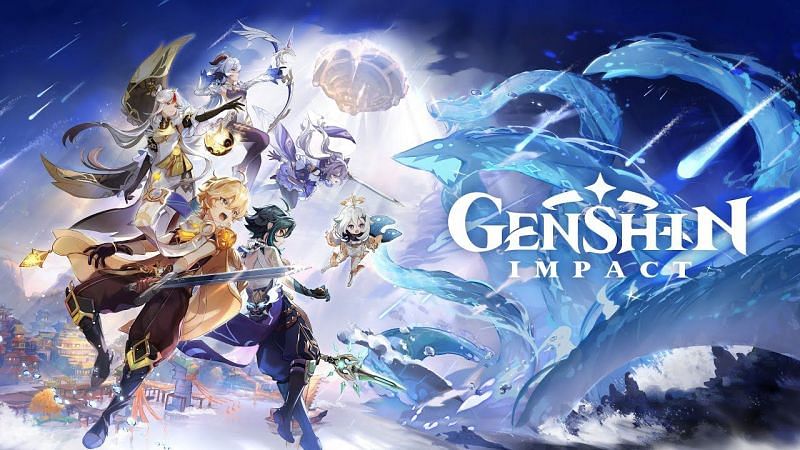 Genshin Impact is removing the ability to unlink player email accounts to improve the overall security of the game. Players will still be able to swap between linked accounts, but as of May 17th, players will no longer be allowed to unlink their emails from their Mihoyo accounts. This is intended to increase player security and safety while playing Genshin Impact, and is most likely a step towards improving the quality of account security in the game.

An official tweet was released on May 11th, detailing a new security measure being introduced by Mihoyo for Genshin Impact. This new measure will require players to link an email to their miHoYo account, adding an extra layer of security. If players wish to unlink their email accounts, they will have to do so before May 17th, as after that date the option will become unavailable. It seems that players who have unlinked their accounts prior to this date will be able to continue playing with an unlinked email, but miHoYo recommends players link it for additional security.

How can players link or unlink their email in Genshin Impact

To link or unlink their accounts in Genshin Impact, players simply need to enter the Account section in their Genshin Impact settings. From there, they can click on the User Center and navigate through all of their account information. Here, they can link or unlink their email with ease, or even swap between linked emails. Players who want to make sure they have the right email linked before May 17th will definitely want to use this feature.

This change to Genshin Impact is one that is oriented towards player security, which is a good change for the game as it still lacks other crucial features like 2FA. It remains to be seen whether Mihoyo will prioritize more player security in the future, but this is certainly a good first step to start with.

Also read: Genshin Impact leaks: 2FA is rumored to be in development for the 1.5 Update