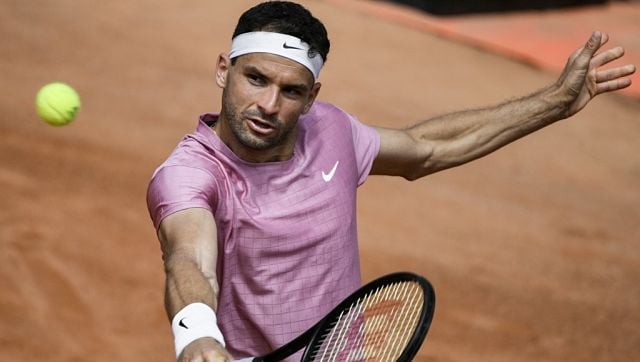 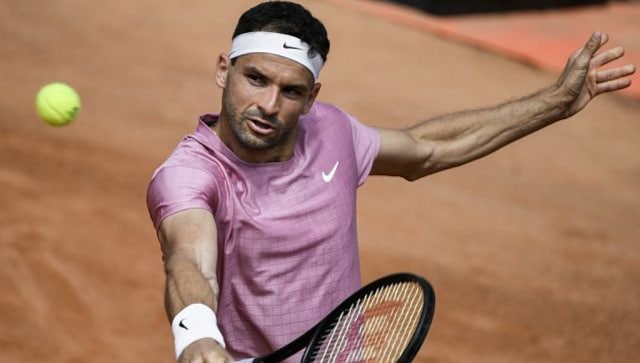 Grigor Dimitrov in action against Alejandro Davidovich Fokina at the Italian Open. AFP

Sixteenth seed Grigor Dimitrov crashed out of the Italian Open in the first round on Tuesday when he was beaten in straight sets by Spanish qualifier Alejandro Davidovich Fokina.

Tenth seed Roberto Bautista Agut booked his place in the second round with a comfortable 6-3, 6-4 win over American Tommy Paul.

World number one Novak Djokovic, the five-time champion in Rome, meets Taylor Fritz in the second round later on Tuesday.

On the women’s side, Argentinian Nadia Podoroska, ranked 44 in the world, assured herself of a second round meeting with Serena Williams, playing her first event since the Australian Open, when she came from a set down to beat German Laura Siegemund 2-6, 7-6 (7/3), 6-1.

Madison Keys won the battle of the Americans when she overcame Sloane Stephens 4-6, 6-2, 7-5.