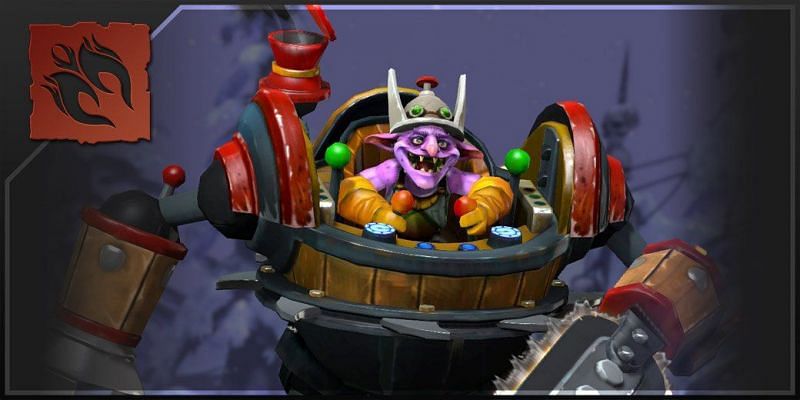 Timbersaw is a melee-strength hero in Dota 2 that excels in dealing bursts of pure damage and causing destruction in a large area of effect.

His effectiveness is highly dependent on the presence of trees in the surrounding environment, as they can amplify the damage of his spells and allow him to escape and chase heroes easily.

Timbersaw is one of the most picked off-lane heroes in pubs. In the pro scene of Dota 2, the hero is a situational pick when the opponent team has heroes with high physical damage output. The hero is a big threat at any stage of the game and has a dominating presence in the laning phase.

Starting Items for Timbersaw in Dota 2

Along with the starting items shown above, Timbersaw also keeps bringing mana regeneration items as he tends to have mana issues due to his low cooldown spammable spells.

How to play Timbersaw?

Timbersaw is an innately tanky hero due to his third skill, the passive Reactive Armor, which grants him increased health regeneration and armor each time he is hit with a physical attack in a game of Dota 2.

Timbersaw is usually played in off-lane, where his first skill, Whirling Death, can deal tremendous amounts of Pure Damage as well as make the opponent lose some attributes temporarily. Whirling Death does more damage per tree destroyed by it.

After the laning stage, Timbersaw transforms into a tank, where in a teamfight, he can use his Chakram to slow opponents and deal continuous damage.

With Timberchain, Timbersaw fires a chain that embeds itself in the first tree it hits, pulling him towards it. Any enemy in the path takes damage. If this skill is used properly along with Whirling Death, Timbersaw can deal huge bursts of pure damage in a game of Dota 2. 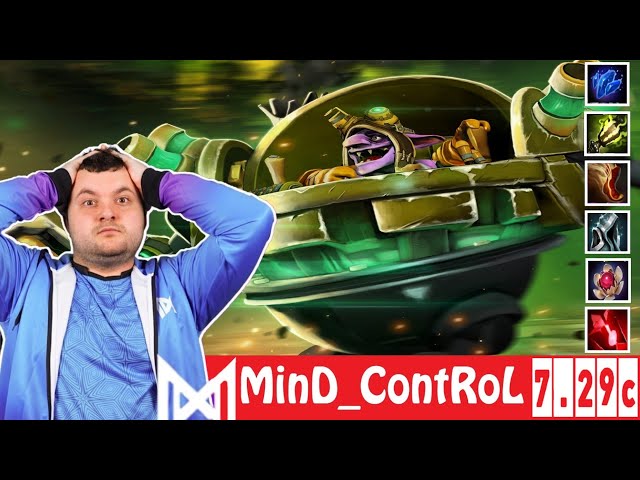 Later on in the game, Timbersaw makes a Kaya into a Bloodstone, which makes him tankier than usual.

He also makes Lotus Orb for the team, as well as a Pipe of Insight against lineups with Heavy Magical Damage.

Shiva’s Guard makes Timbersaw considerably more tanky due to the high armor it provides and is also helpful for Timbersaw’s low mana regeneration.