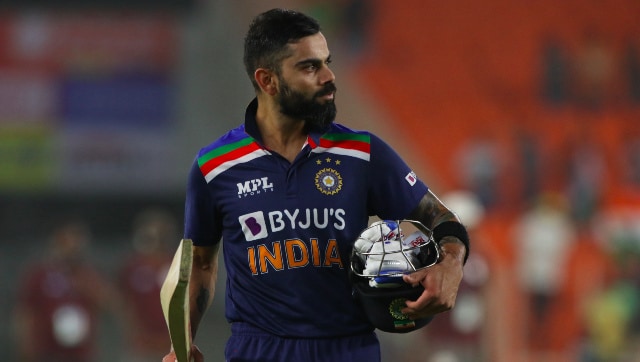 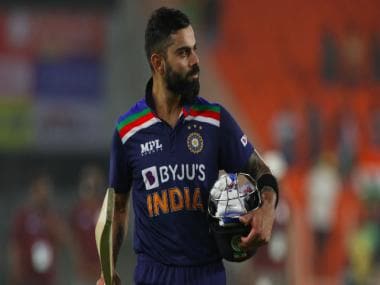 India cricket captain Virat Kohli recently informed fans that he had never claimed to be a vegan. He also stressed that he has always maintained to be a vegetarian. Kohli responded to trolls on social media who questioned him about his ‘vegan’ diet status.

Skipper Kohli, who is currently quarantining in Mumbai ahead of the ICC World Test Championship, recently conducted an ‘Ask me Anything’ question-and-answer session for fans on his Instagram handle.

During the interaction, Kohli was asked about his diet. “What your diet looks like,” a fan asked. To which the captain replied saying: “Lots of vegetables, some eggs, 2 cups of Coffee, quinoa, lots of spinach, love dosas too. But all in controlled quantities”.

Minutes after that few fans trolled Kohli for mentioning eggs in his diet. While some were wondering how he could eat eggs if he is a vegan. The skipper, who is known to give it back instantly, responded saying that he never claimed he was a vegan, but he is a vegetarian.

I never claimed to be vegan. Always maintained I’m vegetarian. Take a deep breath and eat your Veggies (if you want ?)??✌️

Taking to his social media handle, Kohli tweeted, “I never claimed to be vegan. Always maintained I’m vegetarian. Take a deep breath and eat your Veggies (if you want)”.

India will arrive in the United Kingdom on 3 June via a chartered flight after a negative PCR Test. Before leaving the country, the Indian team will have to spend 14 days in a bio-secure environment during which regular testing will take place.

Soon after landing in the UK, the team will then proceed to the on-site hotel at the Hampshire Bowl where they will be tested again. Also, regular tests will be held for the members during the period of isolation.